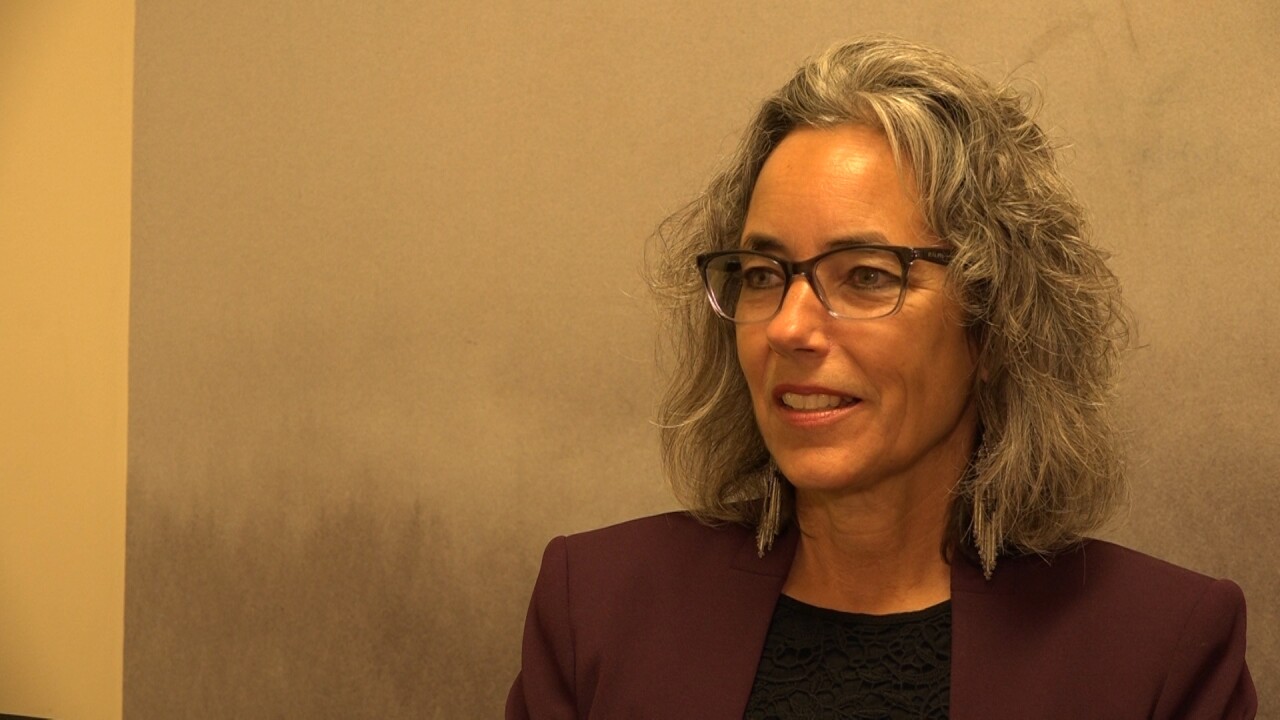 Williams, a former state legislator from Bozeman, is in a close race with Republican state Auditor Matt Rosendale for Montana’s only U.S. House seat. A Democrat hasn’t won the seat since 1994.

“Montanans continue to rally around Kathleen because they know that, unlike Matt Rosendale, she’ll go to Congress and be a true independent voice for them,” her campaign manager, Jeff Allen, said Monday. “Momentum is clearly on our side as we head into the final stretch of this campaign.”

Williams has now raised $4.7 million for her campaign – a considerable sum for a U.S. House race in Montana. It’s more than she raised for her entire 2018 campaign against Republican U.S. Rep. Greg Gianforte, who set the record that year with about $7 million in contributions.

Gianforte is not running for re-election to his House seat this year, as he’s running for governor.

Rosendale has not yet released his fundraising numbers for the past three months; the report isn’t due until Oct. 15.

Rosendale had raised about $1.9 million for his campaign through July 30.