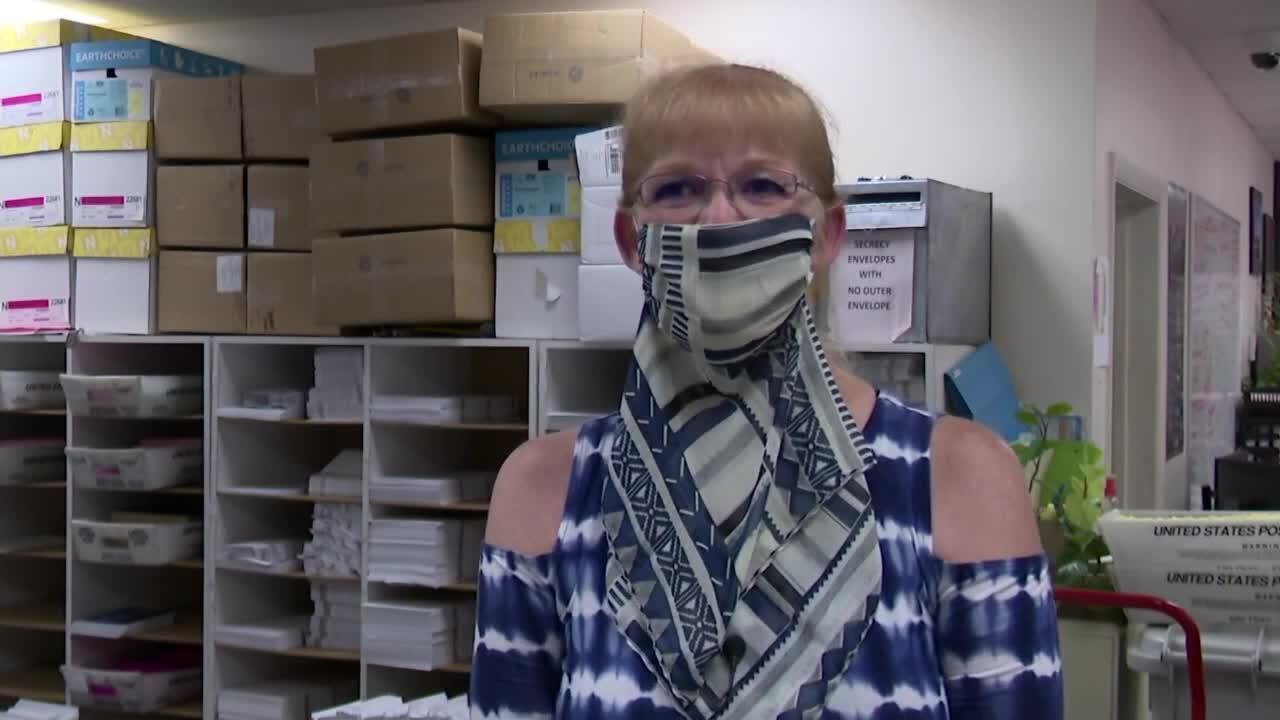 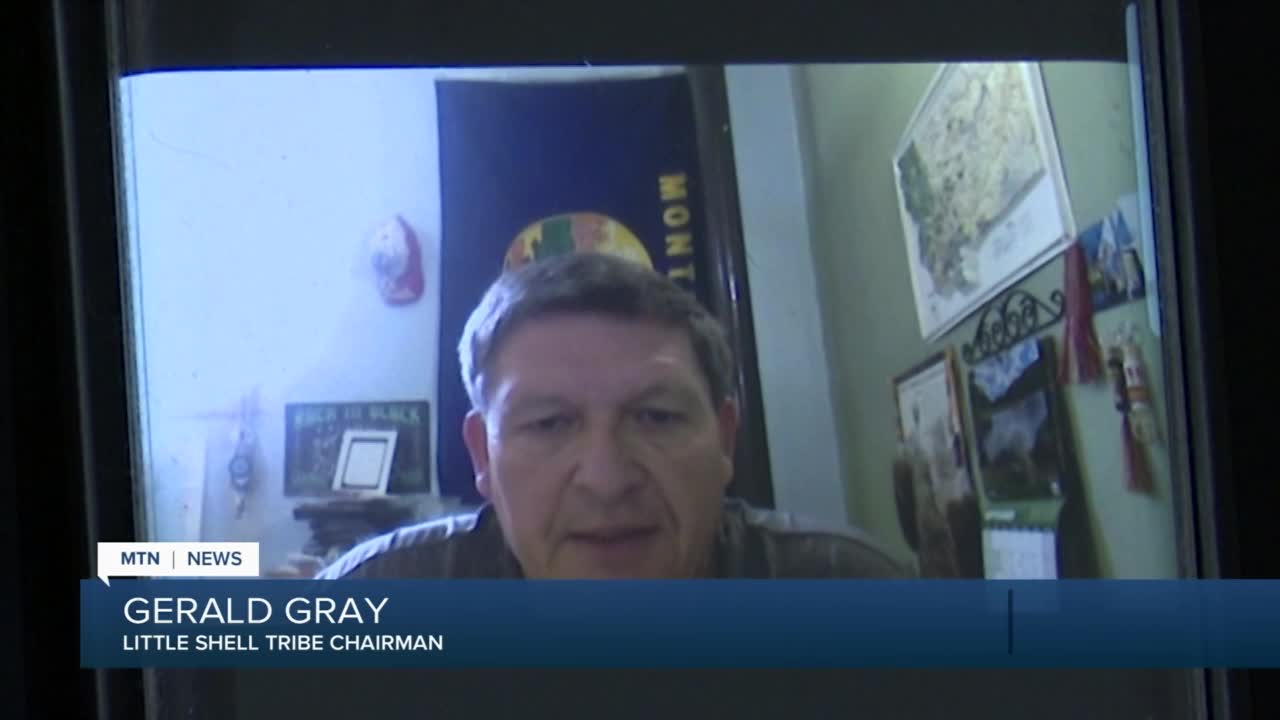 From social media alerts to Google's doodle on Tuesday to good old-fashioned snail mail, a massive effort is underway nationwide to get people to register to vote and based on some voter registration numbers here in Montana, the effort appears to be paying off.

She expects that number to continue to increase with a little over a month still to go before Election Day. "Given the political environment, no, that doesn't surprise me at all,” said Moore.

Speaking of the political environment, it's creating a bit of a headache for offices statewide.

"There are some mailings out there by the different political parties that are confusing our voters,” Moore explained. "We have a big job to do and to continue to answer the phones and go through the mailings that people are sending in that are unnecessary, it just adds an extra burden."

The Little Shell Tribe in Great Falls is also seeing a good response to efforts to get members registered to vote.

"It's vital that they do vote. Their vote does count. If you look at a lot of the past elections, the native vote in Montana was basically the deciding or the swing vote,” said Tribal Chairman Gerald Gray.

An important message for what is sure to be a very important election.