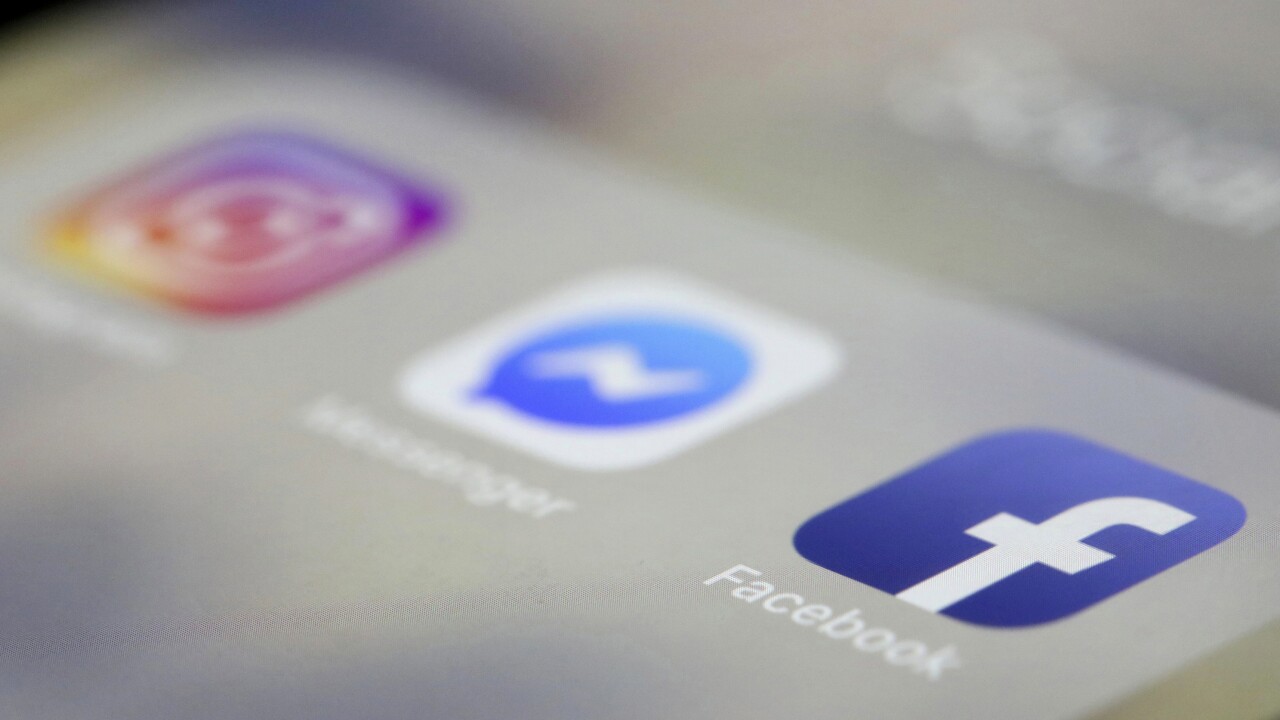 Jenny Kane/AP
FILE- In this March 13, 2019, file photo Facebook, Messenger and Instagram apps are are displayed on an iPhone in New York. Facebook said Wednesday, March 27, that it is broadening its definition of hate speech to apply to "white nationalists" and "white separatists." The company previously allowed posts from those groups even though it has long banned "white supremacists." (AP Photo/Jenny Kane, File)

Facebook released an announcement saying that they have helped register over 2 million people to vote.

In the release, the social media company said they estimate they've helped register 2.5 million people across Facebook, Instagram and Messenger.

"With six weeks until Election Day and registration deadlines fast approaching in many states, this week we’re putting the full force of our platform behind this campaign to empower every eligible voter to make their voice heard in this election," Facebook said in the release.

News of this comes 43 days ahead of the presidential election, and one day before National Voter Registration Day.