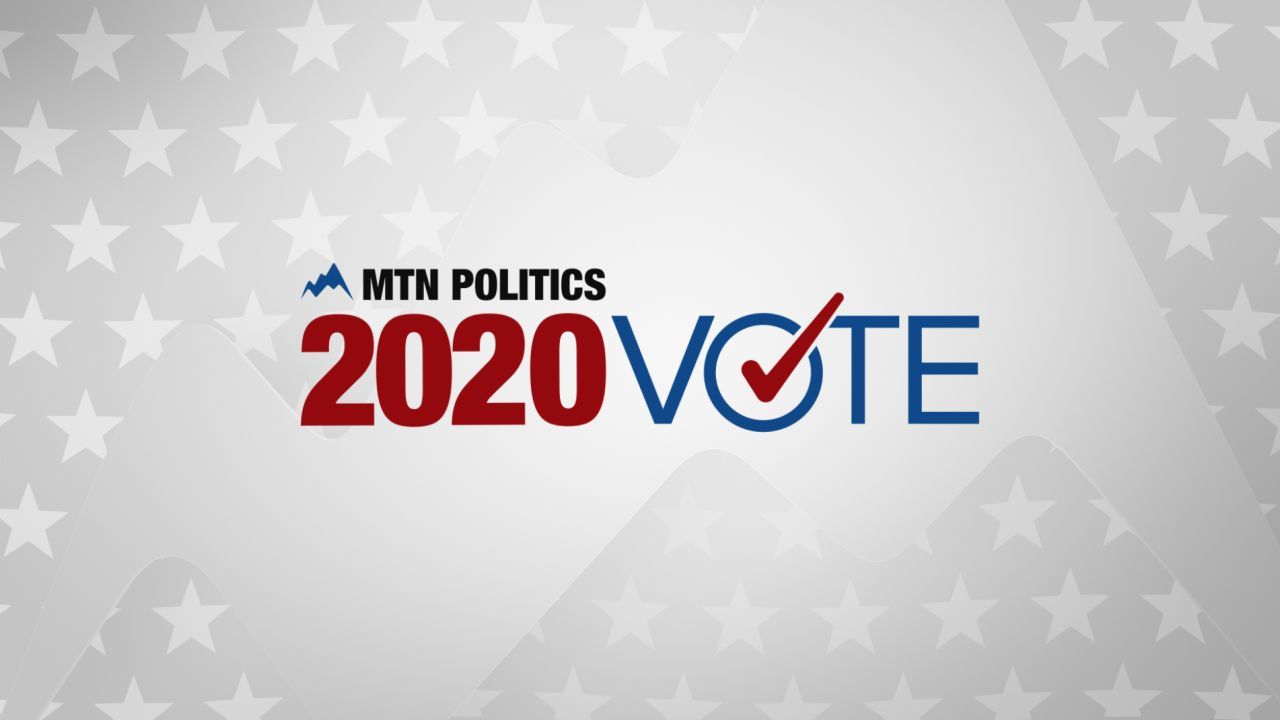 Daniel Duffey, a senior staff member of U.S. Representative Greg Gianforte, has been fired after a Bozeman Police Department report said he used his car to cause damage to another car parked next to him in Bozeman last Monday.

A Bozeman Police Department "Crash Name Exchange" report shows that Duffey, Gianforte’s political director for his campaign for governor, was involved in an incident in Bozeman's Cannery District on Monday, October 26.

"We received a report last Wednesday the 28th of an incident that had taken place two days prior to that," said Interim Bozeman Police Chief Jim Veltkamp. "When it was put into the system, it was termed as a traffic crime and essentially we were told there was damage to one vehicle caused by another vehicle and the driver of that vehicle."

The report said Duffey opened his car door and repeatedly struck the car parked next to him with his door, causing visible damage.

Jim Klingaman said it was his daughter’s car that was damaged by Duffey.

"We’ve all been on the road or in a parking lot and have gotten angry, but you look to your better angels, I think is what they say," said Klingaman.

According to Veltkamp, both parties initially said they would agree to working things out without pressing charges and no charges have been filed at this point.

But as of Monday, the family now says they want to press charges because of what they call Duffey’s deliberate actions.

"In these types of incidents, some times that changes; in this case I don’t know why it changed, I don’t know what led to a change in the course of the investigation. But because it has changed now, then the officer has to put together the case and file it with the attorney’s office," Veltkamp said.

Klingaman said Duffey’s behavior was unbecoming of a public servant.

"He is absolutely wrong; he should not be involved in public service at all in my opinion," he said.

The Gianforte campaign issued a statement in response to the alleged incident: “As soon as we first learned of this, Mr. Duffey was terminated and is no longer with the campaign.”