RightNow was fifth startup by the Gianfortes 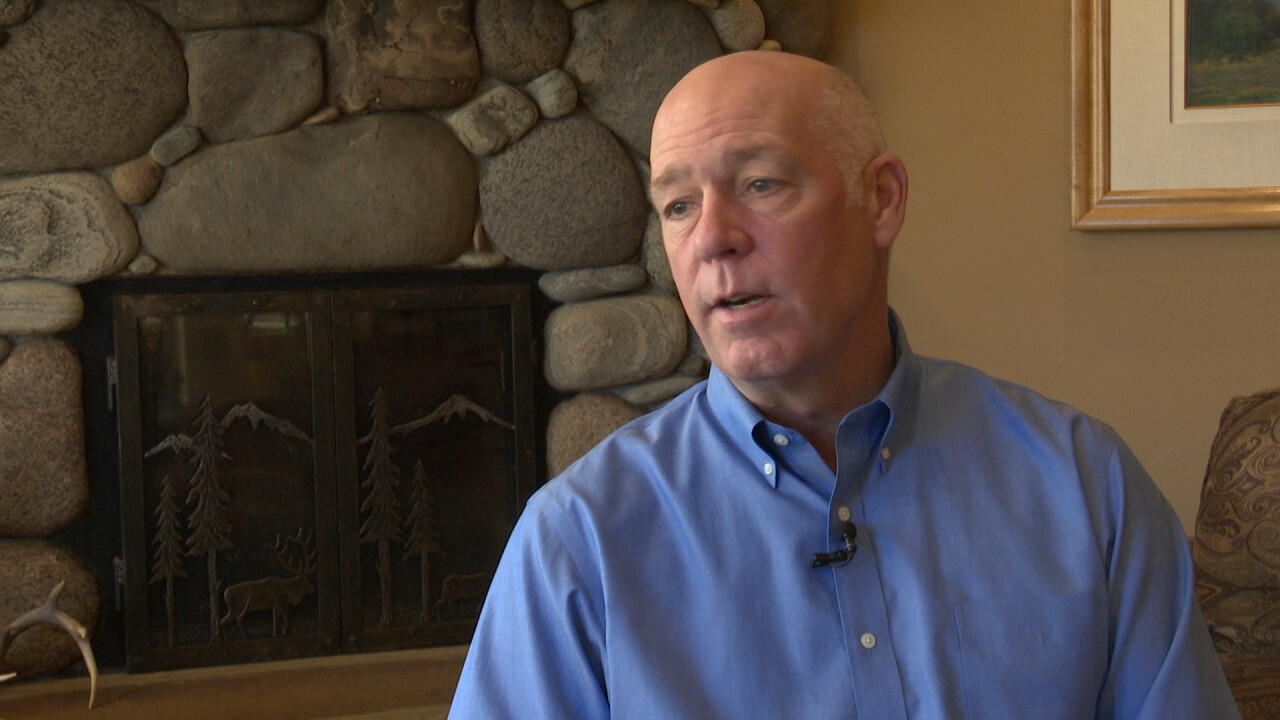 BOZEMAN — Editor’s note: This is the second of a two-part series examining the personal and professional background of the two major-party candidates running for Montana governor.

Republican U.S. Rep. Greg Gianforte, making his second run for Montana governor, is known primarily for his founding of a software-development firm here that helped fuel the high-tech boom that’s made Bozeman the fastest-growing city in the state.

Gianforte and his wife, Susan – both engineers – co-founded RightNow Technologies in the mid-1990s and grew it into an international company that was sold to Oracle Corp. in 2012 for $1.8 billion, making them, and many others, incredibly wealthy.

But, for the Gianfortes, RightNow wasn’t the first foray into successful tech startups.

Before they moved to Bozeman from New Jersey in 1994, they had already launched and sold four technology startups, including Brightwork, a software-networking firm purchased by the computer-security giant, McAfee.

“We ended up with about 150,000 installations around the world,” Gianforte said of Brightwork. “I ran the North American business for McAfee for a period of time – and that was the jumping-off point for coming to Montana.”

Gianforte, 59, has made his business experience the foundation of his campaign, saying he’ll use those skills to help boost the state’s economy and its historically low wages.

He’s also poured $7.6 million of his considerable wealth into the campaign against Democratic Lt. Gov. Mike Cooney – a big-dollar contest that’s become the only truly competitive gubernatorial race in the nation.

Cooney and other Gianforte opponents often attack him as a carpetbagger, labeling him a “New Jersey millionaire” – even though he’s lived in the state for 26 years.

Gianforte, who grew up in a Philadelphia suburb, said he had long planned to live in Montana, a seed planted after he took a summer trip here with a junior high school science class. The class teacher had been a pilot who trained at Malmstrom Air Force Base in Great Falls during World War II.

“We drove all the way from Pennsylvania to Red Lodge in 1976 and we spent the summer in the backcountry, and I knew at the end of that trip that this would be home,” he said in a recent interview.

Gianforte went to college at Stevens Institute of Technology, a private school in Hoboken, N.J., right across the Hudson River from Manhattan in New York City. He earned degrees in electrical engineering and computer science.

After his freshman year at Stevens, he says he took the train from Philadelphia to West Glacier, hitchhiked into Kalispell, bought a fly-rod and other gear, and proceeded to hike through the Bob Marshall Wilderness, from north to south.

Some 14 years later, he and his wife and three sons finally moved to Montana, purchasing a home just north of Bozeman, on the East Gallatin River. A fourth child, their daughter, was born in Bozeman.

“The whole concept was we wanted to raise our family in Montana,” Gianforte says. “And I thought the Internet created an opportunity to really remove the barriers of geography. I came here and people said, `Well, no one has ever done that before, Greg.’ But I saw the potential.”

Then came RightNow Technologies – a company that capitalized on the launch of the Internet.

As companies began building websites to pitch their product, they found themselves inundated with more phone calls and electronic communication than they could handle. RightNow built and sold customer-service software that could field the bulk of those inquiries electronically.

RightNow also was a pioneer in “cloud computing,” when it began offering to run its software for customers on its own servers, sparing companies the expense of having to build their own data storage and network.

The company eventually grew to 1,000 employees, including 500 in Bozeman. One of its executives was Steve Daines, a Gianforte friend and U.S. senator who’s up for re-election this year.

The Gianfortes also became involved in politics, giving money to the state Republican Party and many GOP candidates and promoting and supporting many conservative causes, such as lower state income taxes and “school choice,” which means charter schools or tax credits that aid children attending private schools.

And, they established a family charitable foundation in 2004, that has donated some $80 million in grants to organizations and causes in Montana, nationwide and internationally.

Many of the recipients are conservative or religious groups, but the Gianfortes also have given money to local churches, arts groups, schools and social-service organizations.

Gianforte didn’t run for office until 2016, when he challenged Democratic Gov. Steve Bullock. He lost that race 50 percent to 46 percent.

Six months later, he ran for Congress, after then-U.S. Rep. Ryan Zinke vacated the seat when he was appointed by President Trump as Interior secretary.

Gianforte won the seat in a special election on May 25, the day after he infamously punched Guardian reporter Ben Jacobs at a campaign event in Bozeman. Gianforte pleaded guilty to assault and apologized, saying recently it “was not my proudest moment.”

He won re-election to Congress in 2018 but now is making a second run at the governorship, making much the same pitch he did four years ago.

“The No. 1 reason I’m running for governor is to create more good-paying jobs,” he told MTN News. “The plan is pretty straightforward. It focuses on a top-to-bottom regulatory review, to keep regulations that protect public safety and the environment, but remove the excessive ones. And, lowering the tax burden across the board.”