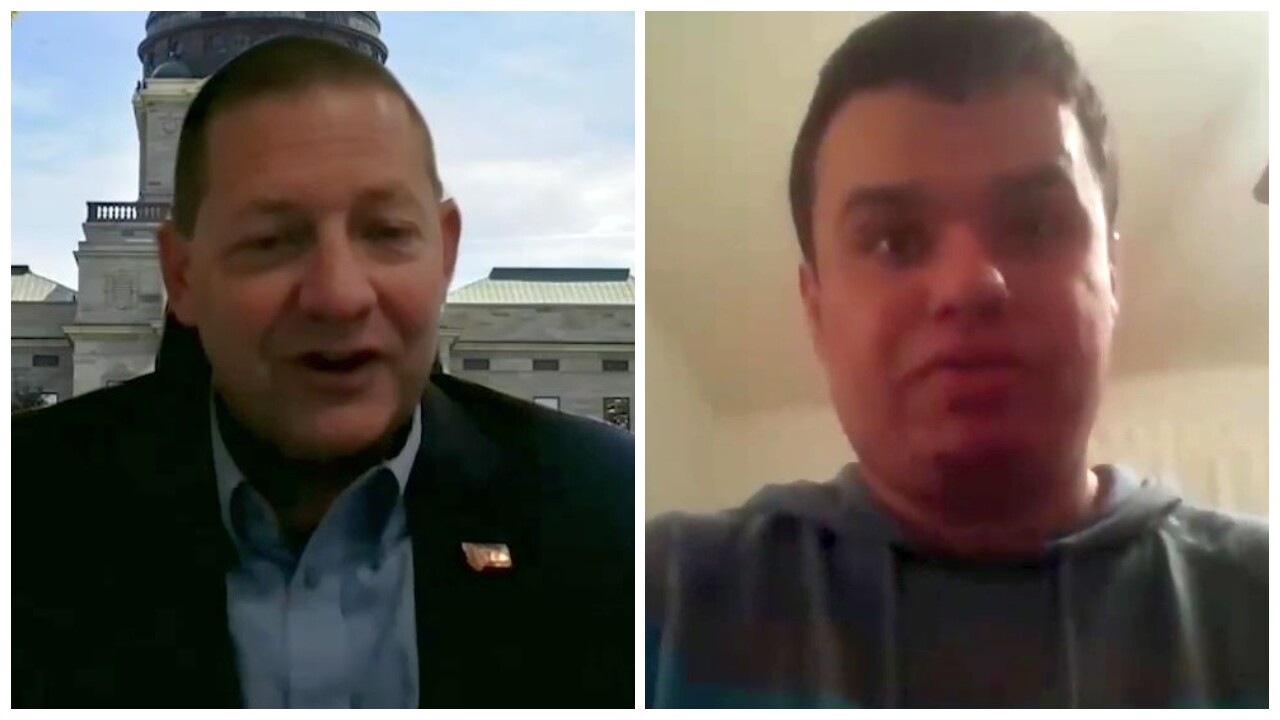 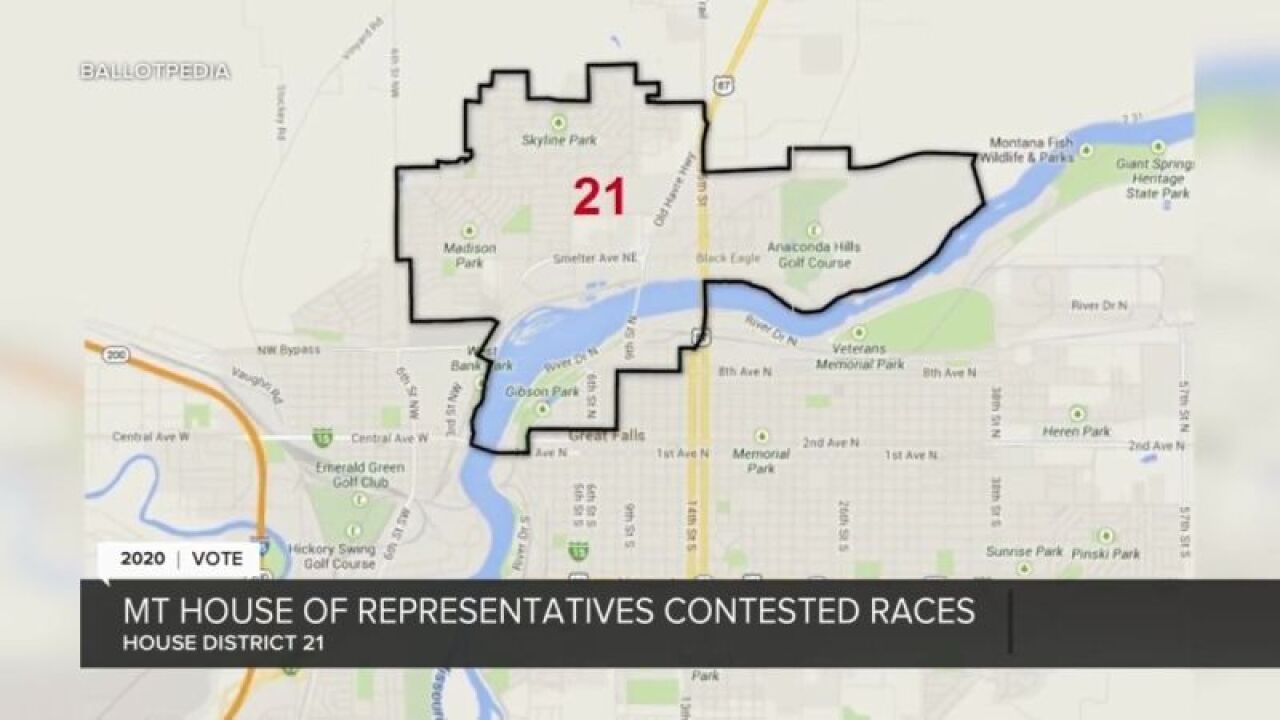 MTN News continues Campaign 2020 coverage of contested Montana House of Representatives races in the Great Falls area. Next up is the contest for HD 21, between Incumbent Ed Buttrey, a Republican, and Democrat Jaime Horn.

The district covers parts of Black Eagle to neighborhoods near Gibson Park to residences in the Riverview and Skyline areas. Around 9,800 residents live in the district according to Ballotpedia.

Buttrey is running for re-election after winning the seat in 2018 against Democrat Leesha Ford. He's a businessman in Great Falls and a former state senator; Buttrey represented district 11 in that role from 2011 to 2019.

MTN News asked each candidate what their stances were on issues ranging from state coronavirus response to ballot initiatives.

Buttrey said as a business man and father of three girls, there was no way he could support recreational marijuana legalization.

He told MTN News while it's tempting to look at the revenue potential, the intangible costs and negative effects are worrying- and already showing up in other states that have legalized the substance.

“Drug use leads to child abuse to crime increases to more addiction to reduced business efficiency, less reliable employees, famlies destroyed, suicide rate increases,” he said. “These are the things that come along with drug use and the list just goes on and on and on and you can look at one side, which is the revenue but you always have to look at both sides of the equation the other side is cost. And the cost to Montana families and businesses and our people, it's just too high so no i can't support it.”

Challenger Democrat Jaime Horn is a small business owner and resides in the Great Falls-Black Eagle area. This is his first run for office. The democrat graduated from Great Falls Central Catholic High School in 2017 and has been involved in politics throughout his life.

MTN News asked for Horn's position on legalizing recreational marijuana And the tax revenue that it's proposed to generate.

Horn said he believes it's important for residents to have access to marijuana, Whether it be for medical or recreational purposes.

He told MTN News pharmaceutical companies are responsible for much of the opposition to the two initiatives currently before voters.

“If we’re gonna allow alcohol, people will say smoke weed and get in a car accident, well the same thing applies to alcohol,” he said. “So, I do support legalizing recreational marijuana and I do believe there is a great amount of potential for procuring a great deal of state revenue, considering look at other states such as my home state of Washington- again I grew up in Great Falls but am originally from Washington, Colorado- all these states that have legalized marijuana are doing incredibly well in regards to their economic situation.”