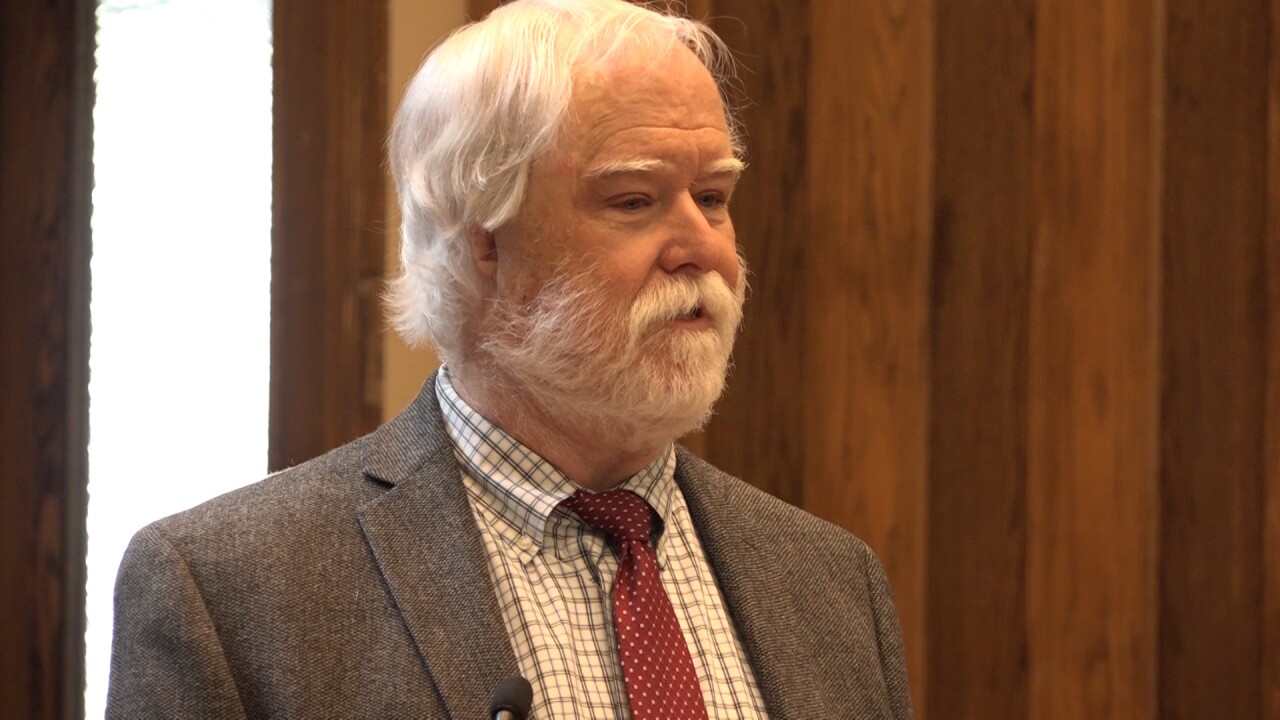 HELENA — A state district judge will soon decide whether to remove the Green Party from Montana’s general-election ballot, as he considers a lawsuit from the Montana Democratic Party and four registered voters.

The lawsuit, which had a hearing last week before District Judge James Reynolds of Helena, says at least 443 voters who signed petitions in February to qualify the Green Party had asked to withdraw their signatures – but were told a deadline had passed.

The suit says no such deadline exists in state law, and that if these voters are allowed to withdraw their signatures, the petition that qualified the Green Party on March 6 falls short of the minimum number of required signatures.

The suit asks Reynolds to declare the withdrawal requests valid and thus invalidate the certification of the Green Party and remove its candidates from the Nov. 3 general election ballot.

Any non-major party not qualified for the ballot in Montana can do so by collecting at least 5,000 signatures statewide and at least 150 signatures in at least 34 state House districts.

MTN News reported in late March that the Montana Republican Party financed the petition drive in January and February to qualify the Green Party for the ballot. Montana Green Party leaders said they had nothing to do with petition drive or the candidates who filed to run under the party banner.

Montana Democratic Party Executive Director Sandi Luckey has denounced the effort as a ploy by the GOP to draw votes away from Democratic candidates in the fall.

Once word of the GOP involvement was suspected, the Montana Democratic Party actively solicited people who signed the Green Party qualifying petitions to ask to withdraw their signatures, the lawsuit said.

Yet Secretary of State Corey Stapleton, the state’s chief election officer, would not accept any withdrawal requests filed after March 2, the deadline for turning in the signatures to county election officials for verification, the lawsuit said. Four days later, Stapleton, a Republican, certified the Green Party for the ballot, saying it had met the minimum number of signatures.

The lawsuit said state law contains no such deadline for signature-withdrawal requests and that it “appears to have been invented in reaction to requests for withdrawal from this very petition.”

The suit said that at least 443 people have asked to withdraw their signature from the petition and had their request rejected. If those withdrawals are accepted, the minimum number of signatures will have been met in only 33 House districts – one shy of the required number of districts, thereby missing the requirements for certification, the suit said.

Four of the other plaintiffs in the lawsuit are registered voters who said their political leanings align with the Democratic Party, and that they would not have signed the petition had they known the Republican Party financed the effort.

The suit said Stapleton’s refusal to honor their withdrawal requests violates the state constitution, by forcing these and other voters to associate with the goals of a party with which they disagree.