Kids' view on election may surprise when they 'Pick the President' 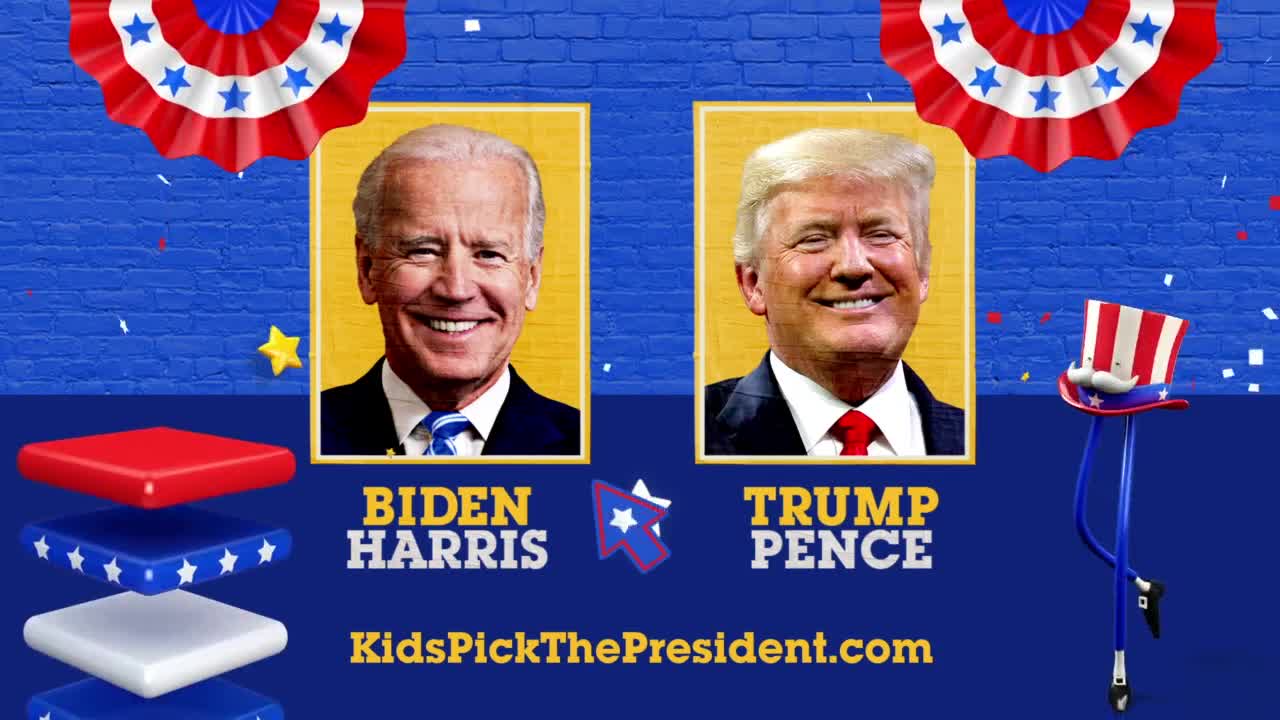 Children have been watching and listening as we near Election Day - and what they have to say about President Trump and Joe Biden may surprise parents and other adults.

In their own democratic process, Nickelodeon's "Kids Pick The President" will show, for the ninth time since its debut in 1988, how kids feel about the direction of our country and who they think should lead.

Voting has been ongoing throughout the month. Soon, the kids' choice will be revealed in a primetime special broadcast across Nickelodeon's cable properties.

"It's a civics education and a reminder that even though you’re not of age to vote, this is a platform where your vote does count," said Magalie Laguerre-Wilkinson, Vice President of News Programming for the network and executive producer of Tuesday's special.

The special, hosted by Keke Palmer, goes beyond just the unofficial poll numbers. There will be a primer on America's democratic history, explanations of the Electoral College, and the two-party system. What audiences will not see are discussions on the volatile topics brought up by the candidates: collusion, misinformation and hacking are not on this platform.

"These are very fluid situations so we’re not touching on those," said Laguerre-Wilkinson. "We’re looking at the overall perspective of voting. What does come up and what is unusual in this time, in this period, is voting in a pandemic."

To that end, you can expect discussions of mail-in and in-person voting. But what about "election meddling" in the form of kids simply carbon-copying parental opinion? The Peabody award-winning producer says it doesn't factor in as much as you may think.

"We’re providing a way for them to develop their own opinion," she said. "That’s why they have their own chance to vote. They don’t necessarily go their parents’ route and that’s refreshing.

"They know what’s right and wrong and what doesn’t feel right."

The kids chosen to speak during the program were particularly critical of the behavior of the candidates during the frequently-interrupted and widely-panned first debate.

"It was a little bit of finger wagging," Laguerre-Wilkinson said. "‘We’re not very happy with you, so you better shape up.’ Don’t underestimate these children. They are the future and they are watching us.”