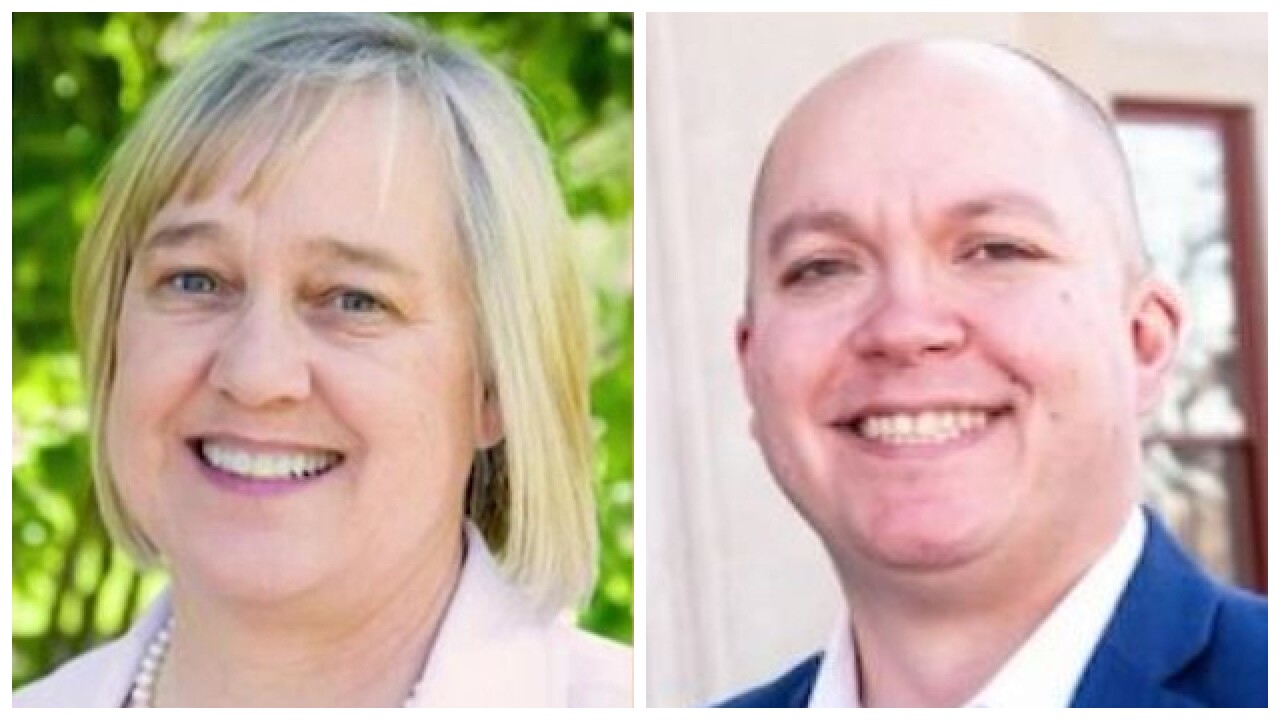 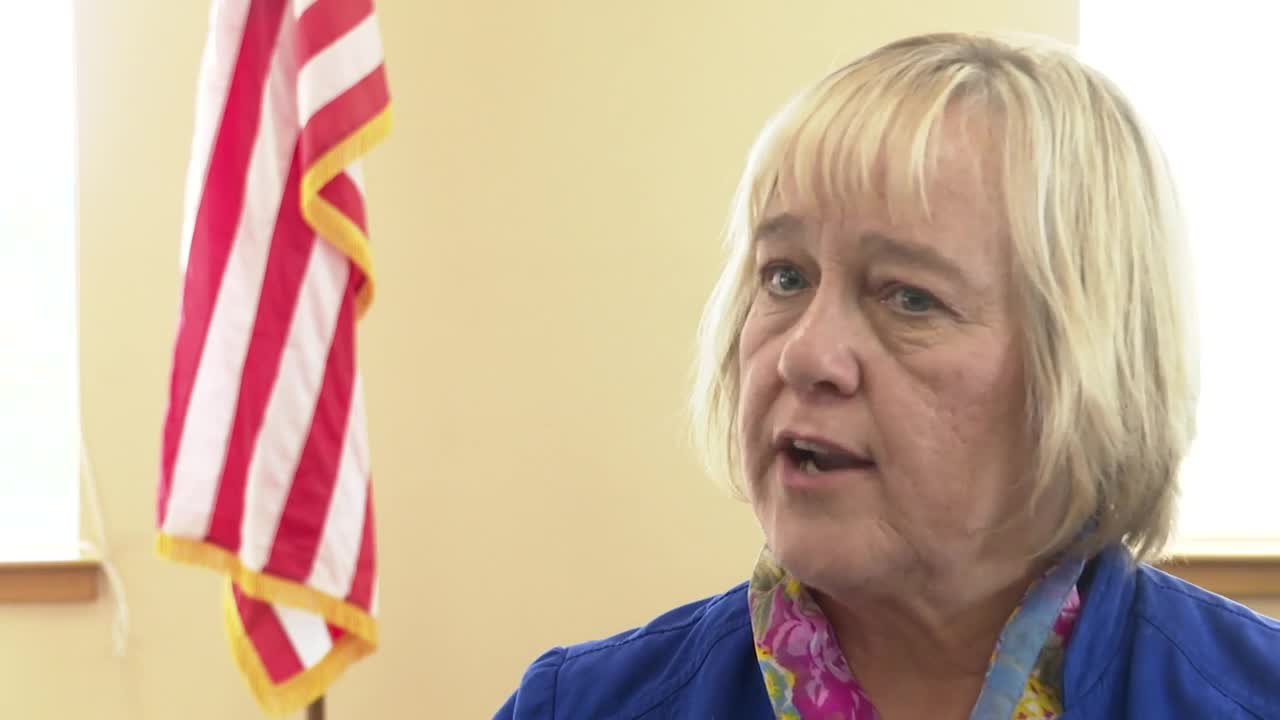 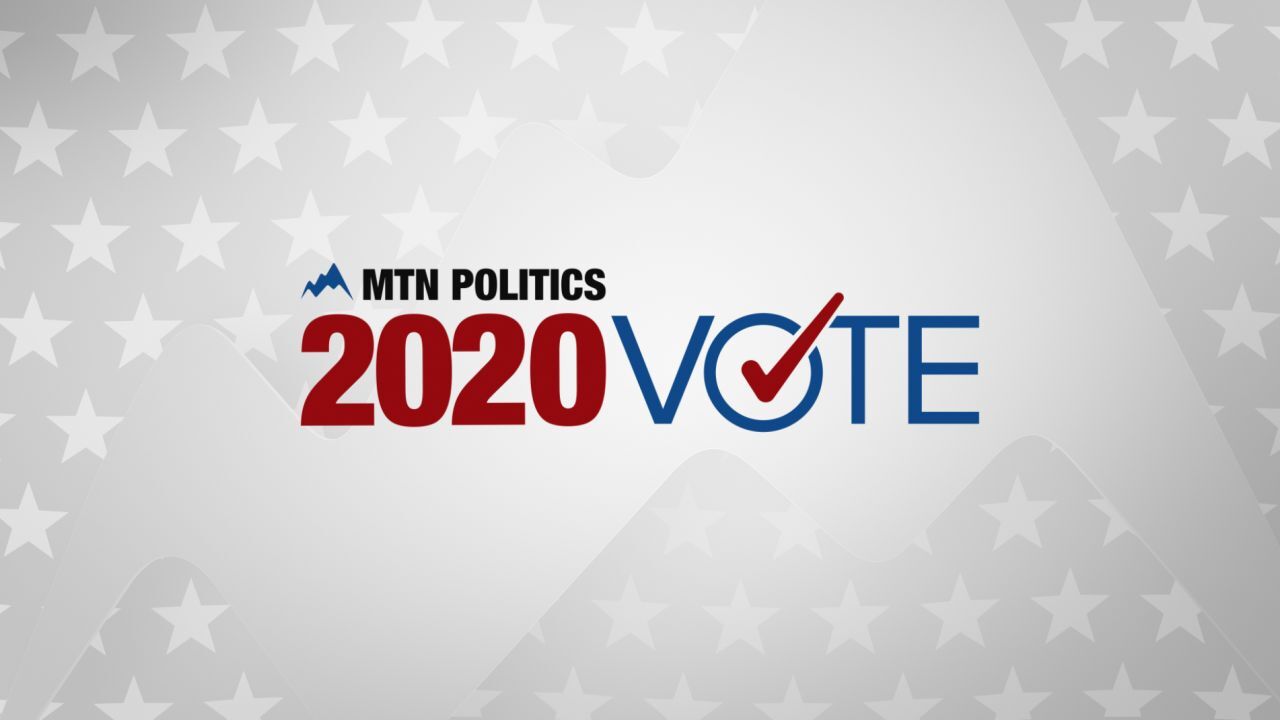 If you’re still undecided in the race for Montana’s next Governor, maybe the running mates will help you decide. Both candidates live in Great Falls. But as MTN found out, that shared geographic home base is where the similarities stop.

Casey Schreiner grew up in Great Falls and graduated from Montana State University. The former science teacher and his wife have three kids. Schreiner is completing his fourth and final term in the Montana House where he serves as Minority Leader. He was among Democrats in the running for the Governor job before dropping out of the race in February

Kristen Juras is a fourth generation Montanan, born and raised in Conrad. She got her undergraduate degree from the University of Montana before going to law school in Georgia. Her career as an attorney includes stops in Georgia and Oklahoma before returning to Montana in 1988. She and her husband live in Great Falls and have three children and two grandchildren. She ran unsuccessfully for Montana Supreme Court in 2016.

Schreiner believes his experience in a diverse legislature is what’s needed in the Governor’s office. “Mike and I were in the room negotiating Medicaid expansion which not only provided health insurance for 90,000 Montanans it also keeps our rural hospitals open which is the lifeblood of some of our rural economies,” said Schreiner.

Schreiner says like many Montanans, he knows what it’s like to live paycheck to paycheck. “You know as a guy who lost his teaching job when we didn’t pass a mill levy in this community a few years back I kind of tried to hustle,’ said Schreiner. “I worked in real estate for a little bit and I had the opportunity to go work in our local job service office and at the time the Lieutenant Governor was serving in an administrative role over our Job Services.”

Juras says she was excited to get the call from Gianforte to join the ticket. She says his success as a job creator hits close to home. “My youngest son, when he graduated in 2012 from Montana Tech, he couldn’t find a job in Montana,” said Juras. “Just last year, my youngest son was able to come back he was offered a job in Bozeman due to the growth in the high tech industry that was generated in large part by Greg and Susan Gianforte.”

Juras says if Gianforte wins the office in November, she has no plans to take a back seat. “I am not just going to be a lieutenant governor that cuts ribbons, said Juras. “I’m going to go to work cutting the red tape. We will be doing a top to bottom agency review identifying outdated, unnecessary, redundant regulations.”

For Schreiner, he believes his professional and personal experience are what sets him apart. “It’s not an accident that Mike chose former public school teacher, somebody who’s experienced what education budget cuts do,” said Schreiner. “It’s not an accident that Mike picked a special needs parent. Two of my sons are on the autism spectrum. Mike understands that we should have diverse perspectives and that every Montanan deserves representation.”

On the issues, these two echo their would-be bosses. Juras says she’s not a career politician. Schreiner says he’s a long way from being a multimillionaire. Whether their placement on their respective tickets has an outcome on the election remains to be seen. Both will be busy trying to sway voters until November 3rd.