Marijuana legalization vote follows years of battles over medical use 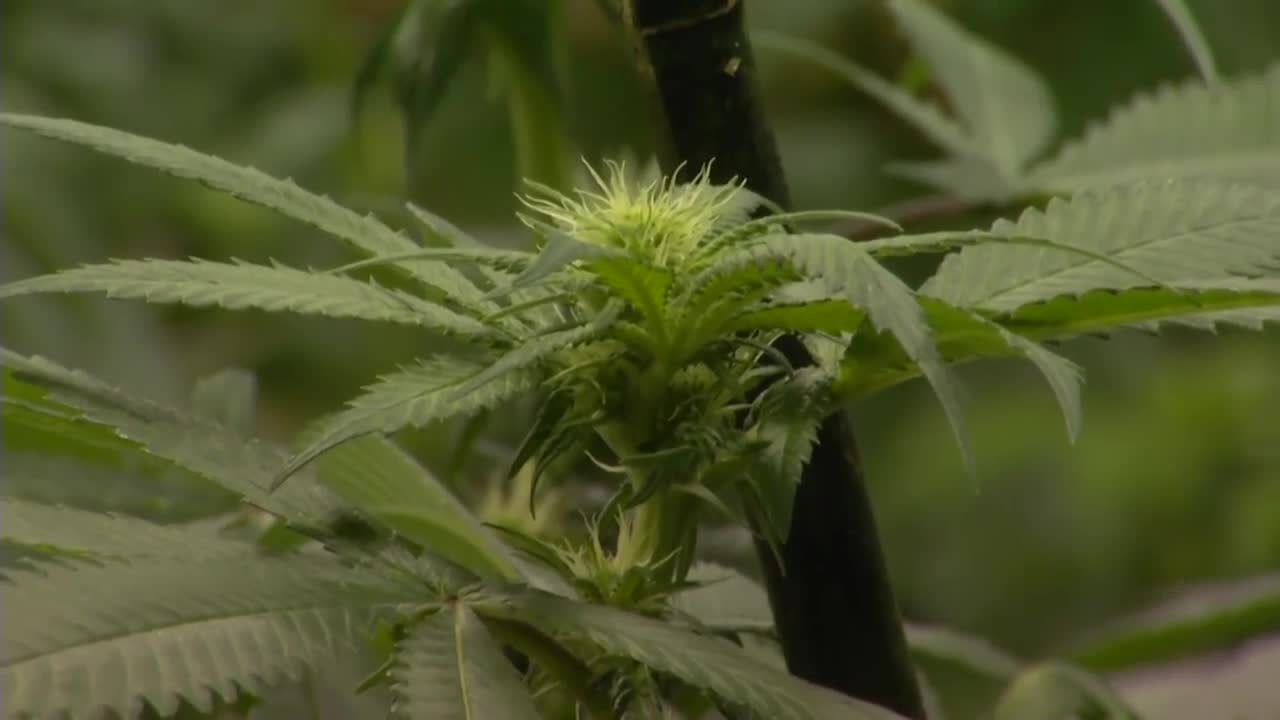 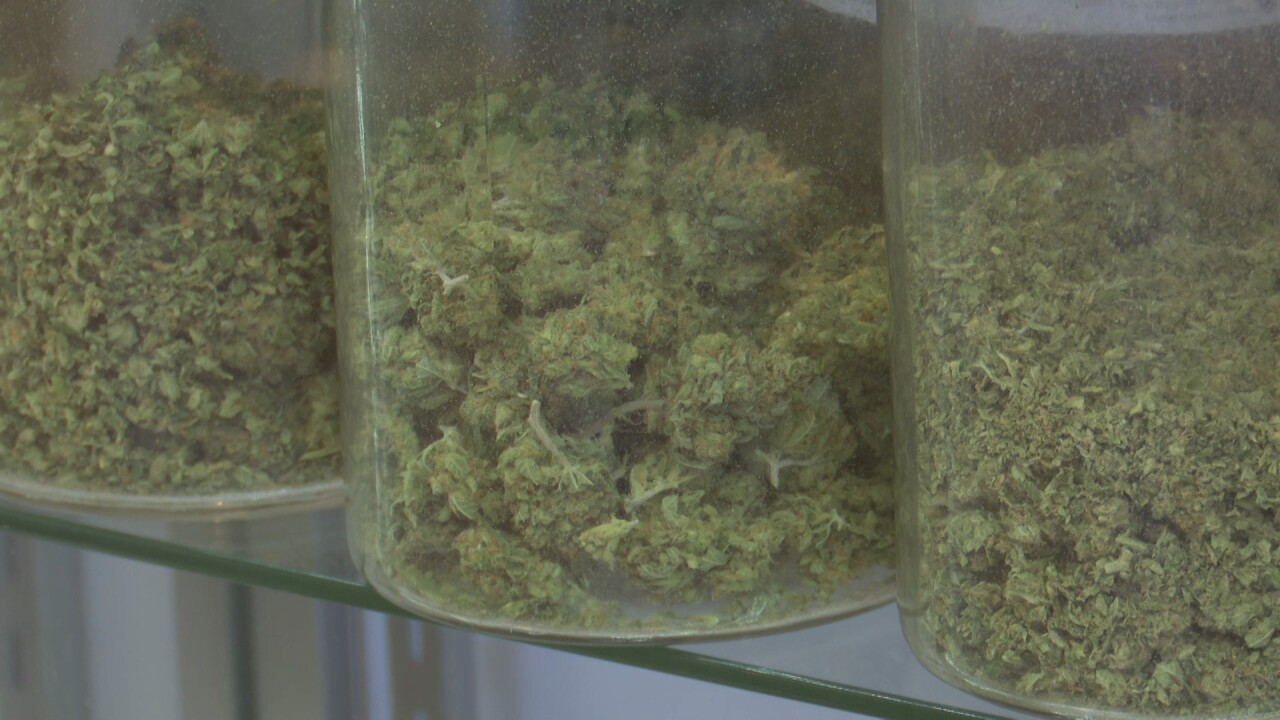 Over the last two decades, the story of marijuana regulations in Montana has been a series of back-and-forth changes, fought out in the Legislature, in the courts and on the ballot. Whatever Montana voters decide on recreational marijuana this year is unlikely to be the final word.

Voters are considering Initiative 190, which would set up the legal framework for a recreational marijuana system in Montana and tax sales at 20%, and Constitutional Initiative 118, which would let the state limit marijuana sales to those 21 and older.

The history goes back to 2004, when more than 60% of voters approved Initiative 148, allowing patients with certain conditions to grow, possess and use marijuana for medical purposes.

Federal rule changes starting in 2009 led to a dramatic rise in medical marijuana patients and providers across the state. The number of registered cardholders more than doubled in 2010 alone – from 12,000 in March to 27,000 in December. The state registry eventually included more than 31,000 cardholders.

The Montana Legislature responded in 2011 by passing Senate Bill 423, which put extensive limits on the medical marijuana program. Once implemented, they all but eliminated the industry in many areas. The number of marijuana providers fell from 4,650 in May 2011 to 300 by the end of 2013.

Several of the strictest rules in SB 423, including one limiting each provider to serving three patients, were challenged in court. The Montana Supreme Court upheld most of those rules in 2016.

However, later in 2016, nearly 58% of voters backed another measure – Initiative 182 – which rolled back many of the limits the Legislature had put in place five years earlier.

Montana lawmakers have since passed several more reforms of the medical marijuana system. The biggest change came in 2019, when Senate Bill 265 “untethered” patients – removing the requirement that they choose only one provider to get marijuana from.

The number of registered cardholders in Montana has now surpassed its 2011 peak, reaching 38,385 in July 2020.

While there have been several statewide votes on medical marijuana, this will be the first time Montana voters weigh in on recreational marijuana. It’s one of four states considering legalization measures this year, along with Arizona, New Jersey and South Dakota.