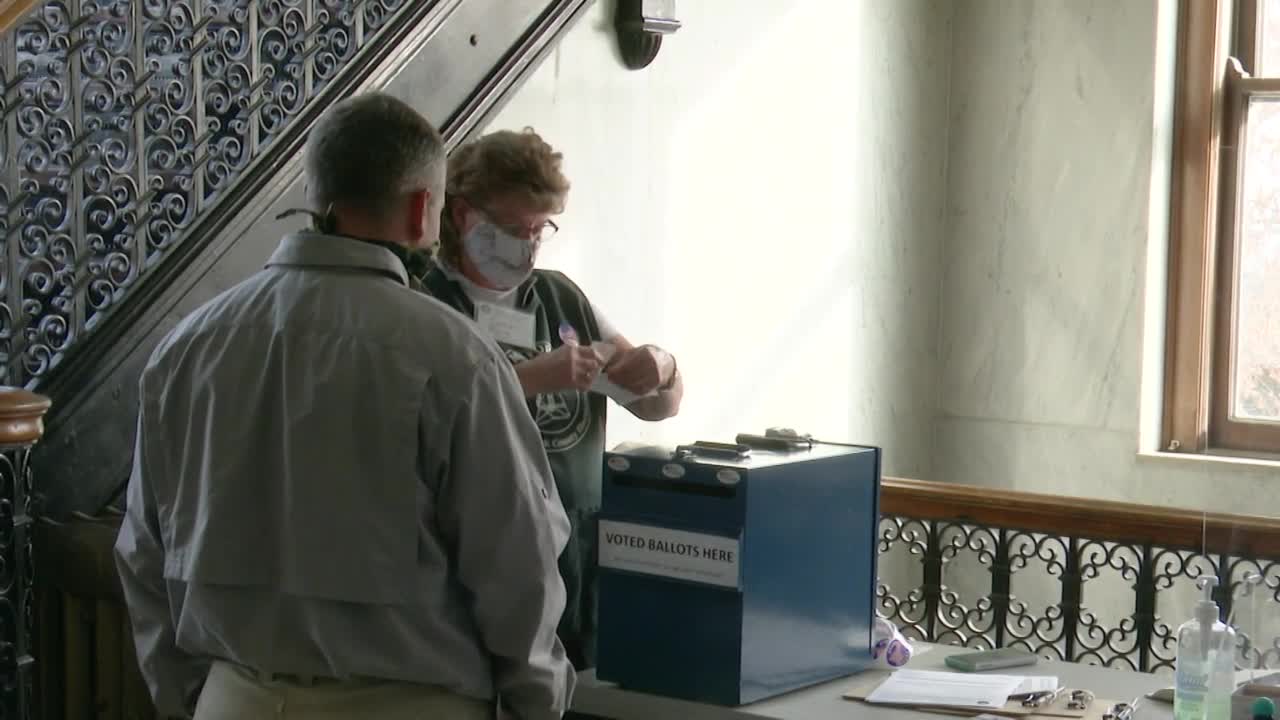 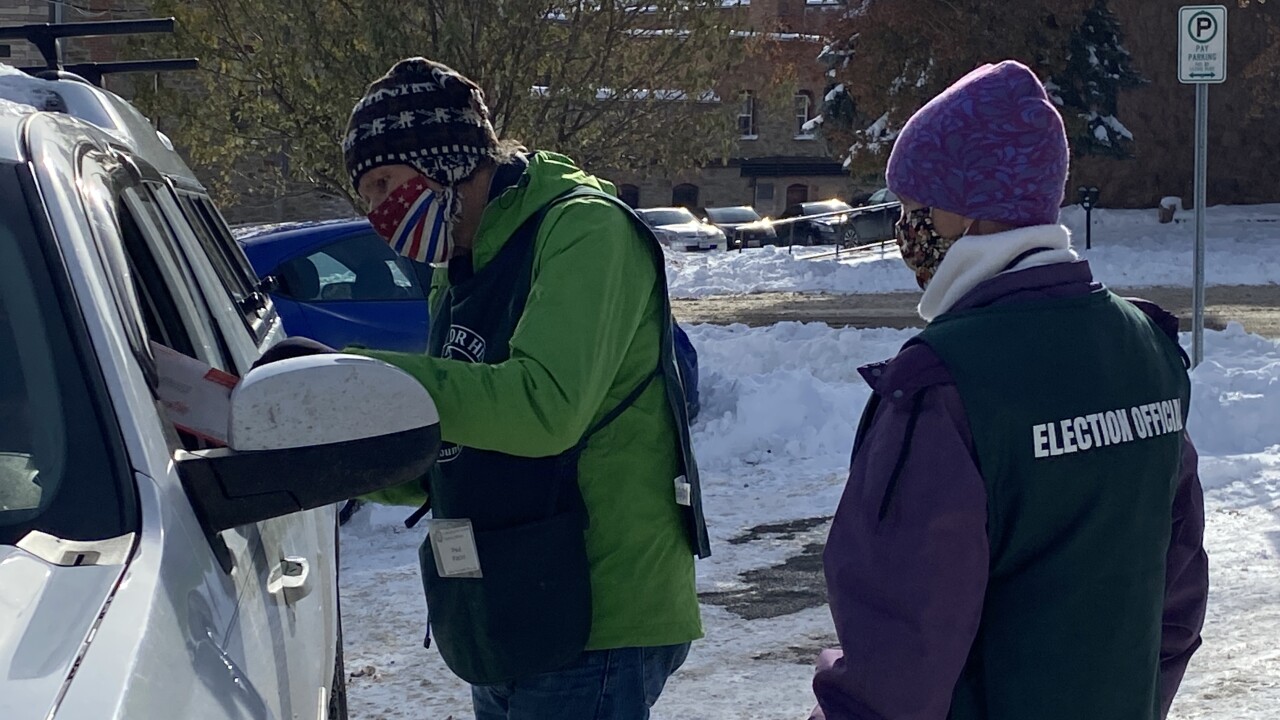 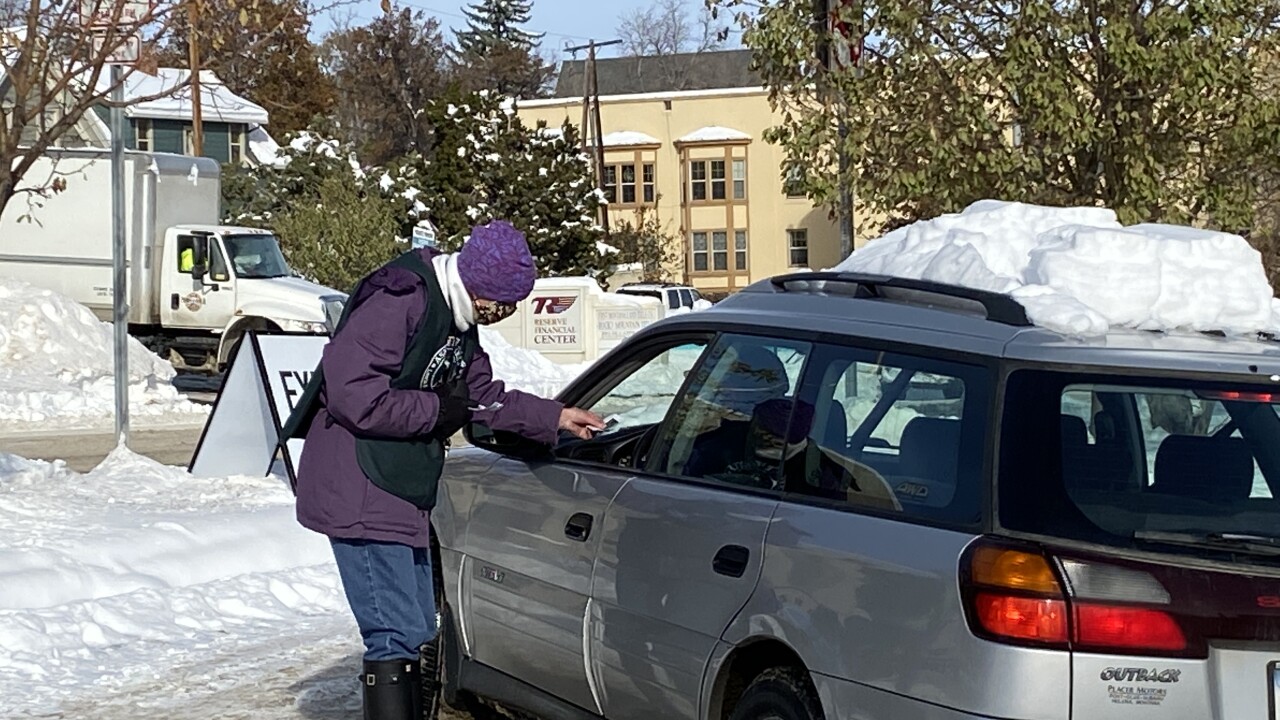 HELENA — Though more than 414,000 Montanans had already voted by mail as of Tuesday afternoon, that leaves more than 200,000 mail ballots yet to be returned. Now, with one week left in the election, officials say, if you haven’t mailed your ballot back yet, the best option is to drop it off in person.

“Just to be on the safe side, we do recommend that it’s dropped off,” said Amy Reeves, Lewis and Clark County’s treasurer-clerk and recorder.

Ballots must be in to county election offices by 8 p.m. on Election Day in order to count. The U.S. Postal Service released guidance saying that voters should mail a ballot at least seven days before the deadline, and most Montana election administrators agree with that recommendation.

Most counties are accepting ballots in person during business hours, either at the elections office or another central location. In Lewis and Clark County, there is one drop box inside the City-County Building in Helena, as well as a drive-through drop-off in a parking lot across the street. Cascade County is currently taking ballots at the elections office in Great Falls, and will open another site at the Fairgrounds on Monday.

On Election Day, some counties will set up additional ballot boxes. Lewis and Clark County will have drop-off sites in East Helena, Lincoln, Augusta and Wolf Creek, while Cascade County will set them up in Cascade, Fort Shaw, Vaughn and Belt. Missoula County is planning 11 extra drop-off sites throughout the county.

You can find information on how to drop off a ballot in your county at the Montana Secretary of State’s website or at votinginmontana.com, a website set up by the county election administrators. If you have any other questions, contact your county election office.

Tuesday was also the first day of late voter registration. Those who still haven’t registered have to go their election offices in person to fill out the forms and get a ballot. Most counties will take late registration during business hours this week and until noon on Monday. They will then be open for same-day registration on Election Day.

In larger counties, Montana law allows officials to remove ballots from their envelopes and securely store them starting the end of this week. They can then start running the ballots through the tabulating machines on Monday – though no results can be released until after the 8 p.m. deadline.

With so many of the ballots already returned, election officials are hopeful they can have much of the counting finished by the time they stop accepting ballots.

Reeves said, in previous years, it has taken election officials a day and a half to finish processing Lewis and Clark County’s ballots. In addition to the early counting, they could also benefit from having a shorter ballot this year.

“With it being just a one-page ballot, front and back, I’m hoping that with Monday and then Tuesday – I would expect to be here past midnight, but hopefully not a 36-hour shift,” Reeves said.

Lewis and Clark County officials say, in 2016, they had about 700 people come to the City-County Building for same-day registration. They say, if they get that kind of turnout or higher this Election Day, voters may have to line up outside the building, because of added social distancing restrictions.

“We are expecting extremely long lines on Election Day,” said Reeves. “We would advise anybody that wants to come in and vote – come in early, come in the end of this week, come in Monday morning.”

Reeves said, for those who come in before Election Day, they have the longest lines around the lunch hour and just before 5 p.m.