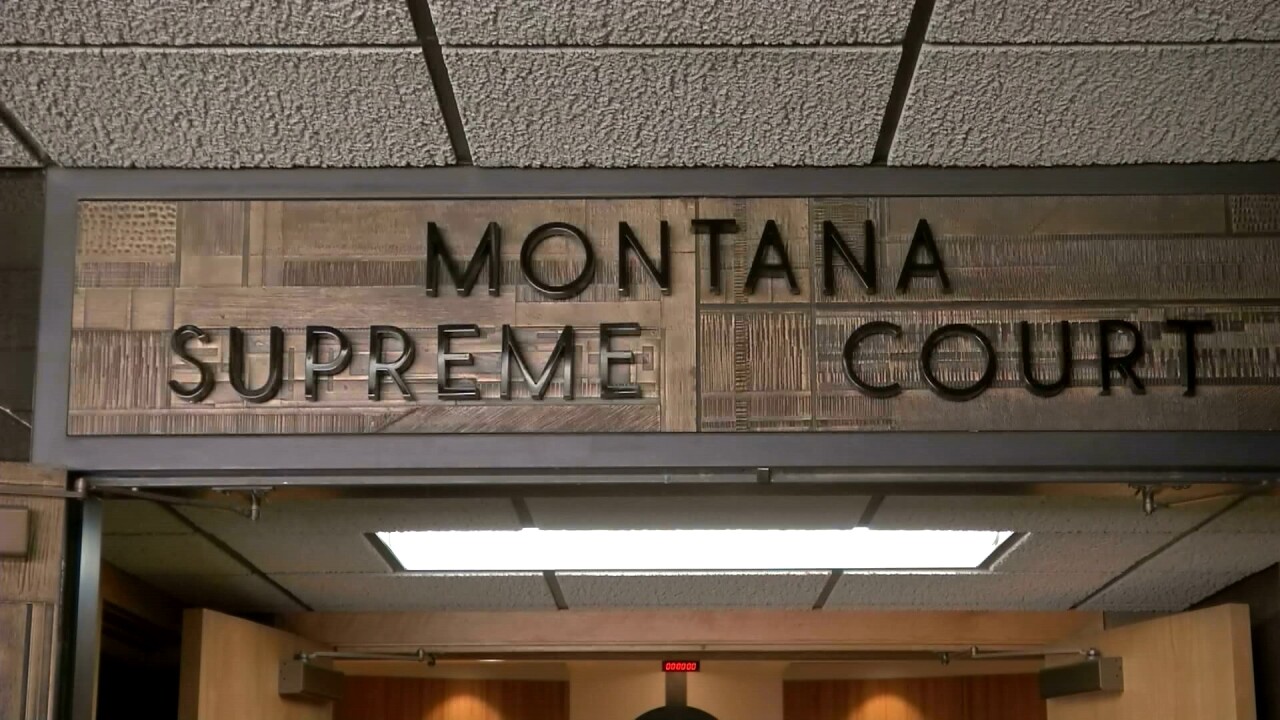 Copyright 2020 Scripps Media, Inc. All rights reserved. This material may not be published, broadcast, rewritten, or redistributed.
Justice Laurie McKinnon and challenger Mike Black squared off in a debate Sunday, in the only competitive race for the state Supreme Court this year.

HELENA — The Montana Supreme Court has declined to hear a challenge to a marijuana legalization measure on the general election ballot.

Wrong for Montana, the committee opposing the legalization effort, asked the court to invalidate Initiative 190, claiming that it is unconstitutional because it attempts to appropriate state money through a ballot measure.

However, justices ruled unanimously Wednesday that Wrong for Montana’s claim did not provide an appropriate basis or establish an urgent need for the court to hear the case without it going through a lower court first.

I-190 would set up the legal framework for a recreational marijuana system in Montana, including a 20% tax on sales. It is one of a pair of measures proposed by the group New Approach Montana – along with Constitutional Initiative 118, which would let the state limit marijuana sales to those 21 and older.

I-190 would place sales tax revenue into a dedicated state account, then redirect it to a number of other programs, including conservation efforts, veterans’ services and substance abuse treatment.

Justices said in their ruling that they were not expressing an opinion on Wrong for Montana’s claim that the initiative was unconstitutional, and that opponents could still file a challenge in district court.

In a statement, New Approach Montana leaders called Wrong for Montana’s suit “frivolous,” and said it could have created confusion right before the election.

“Our opponents are desperately throwing everything at the wall in the hope that something sticks,” said Dave Lewis, a policy advisor for New Approach Montana. “They’re resorting to fear tactics and misinformation because they know that a majority of Montana voters are ready to vote yes on legalizing, regulating, and taxing marijuana for adults 21 and over.”

Steve Zabawa, treasurer for Wrong for Montana, told MTN Thursday that they do intend to refile their lawsuit in district court.

“I-190 is appropriating tax revenue to vets and their families and conservation groups that they can’t do,” he said. “Promises made and not kept are what this initiative is all about, not to mention the out of state dark money issue that they refuse to come clean on.”