Gubernatorial candidates Republican Greg Gianforte (left) and Democrat Mike Cooney have raised record-setting amounts of cash for their campaigns -- where's it all coming from? 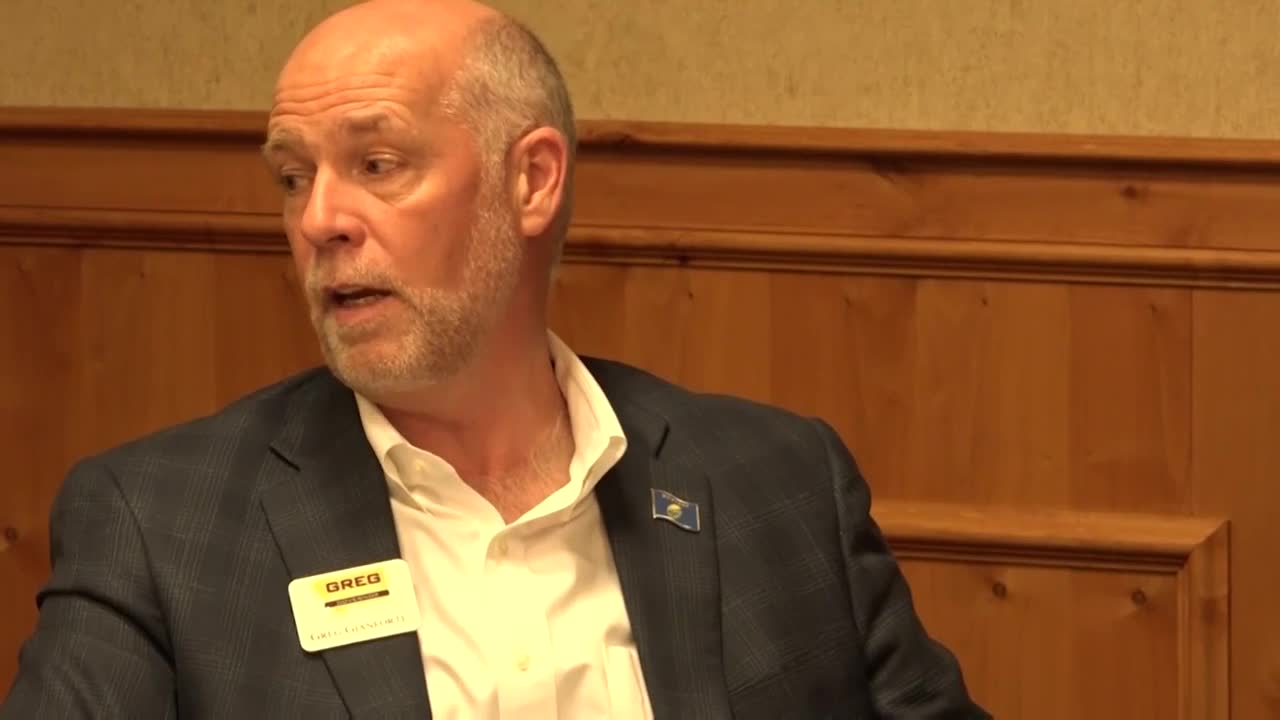 HELENA — As Montana’s governor race enters its final days, Democratic Lt. Gov. Mike Cooney is blasting Republican Greg Gianforte for trying to “buy the election,” pointing to Gianforte’s infusion of more than $7.5 million of personal cash into his campaign.

“This out-of-state, out-of-touch wannabe plutocrat has spent more than $17 million trying to buy our elections since Gov. (Steve) Bullock and I beat him the first time he tried to purchase the governor’s office,” Cooney said last week.

That “$17 million” reference is to the total amount of personal funds that U.S. Rep. Gianforte, a multimillionaire tech entrepreneur, has spent on campaigning for governor in 2016 and U.S. congressman in 2017 and 2018.

Gianforte, however, prefers to point to what he calls “record-breaking support” from Montanans giving to his 2020 gubernatorial campaign.

MTN News took a closer look at the money raised by each campaign and what’s been spent on the race – and, as you might imagine, the reality is not quite what the campaigns would paint.

Both men have raised more money from donors than any other previous candidate for Montana governor, much of it from Montana. But, because the race is getting national attention as the only competitive governor race in the country, they’ve also culled donors from every other state.

Overall spending on the race, by the candidates and outside groups, will be a new high for a Montana governor contest, likely exceeding $35 million.

Here’s our look at the details:

-- Through mid-October, Cooney and Gianforte had each raised about $3.4 million from donors, most of them individuals. PACs have contributed about $100,000 to Gianforte and $50,000 to Cooney.

-- But the big difference between the individual campaigns, of course, is the $7.57 million of personal money that Gianforte has contributed, through loans or direct donations. This lump of money has enabled the Gianforte campaign to outspend Cooney’s campaign by almost 3-to-1, $8.9 million to $3.3 million.

And while outside groups have helped Cooney considerably, the candidate campaign advantage is more significant, because candidates can buy TV ad time at far lower rates than outside, non-candidate groups.

-- About 78 percent of Gianforte’s donations -- $2.65 million – is from individual Montanans. Nearly $2.3 million, or 67 percent, of Cooney’s donations are from Montana.

Lots of those donations were made by the same person, giving multiple times, so the per-person average is higher.

The Republican Governors Association also has said it has spent at least $8 million to help Gianforte – through ads attacking Cooney.

The precise figures aren’t available here because reports for the past month aren’t due until the weekend.