Mailed ballots must be return by 8 pm Election Day 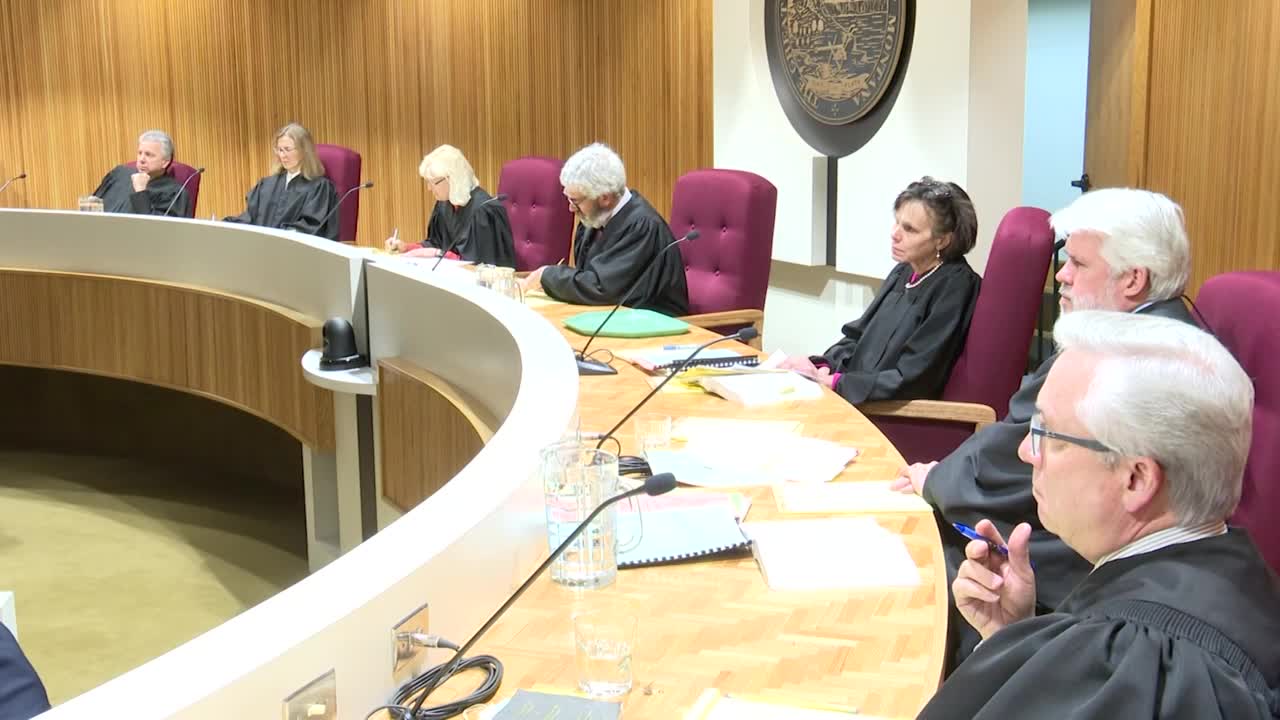 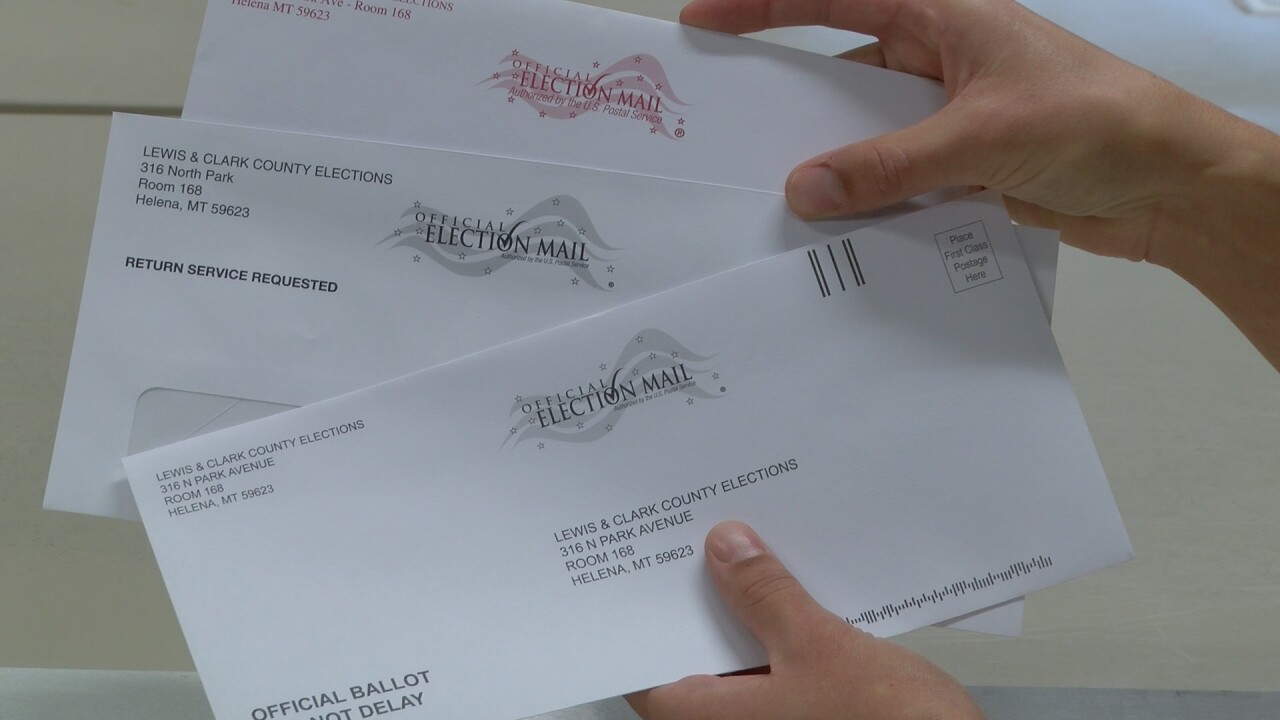 HELENA — The Montana Supreme Court late Tuesday settled two questions about mailed ballots for the Nov. 3 election, ruling that ballots must be received by 8 p.m. Election Day to be counted and blocking a law that restricted who can collect and turn in ballots in-person.

The 5-2 decision overturned a lower-court order that said mailed ballots need only be postmarked by Election Day to be counted.

But the court upheld a preliminary order by a state District Court judge in Billings that blocked a 2018 law limiting how many ballots could be collected and turned in by someone other than the actual voter.

The latter law, known as the Ballot Interference Prevention Act (BIPA), had been challenged by both the state Democratic Party and Native American groups, who said it unconstitutionally restricted efforts to enable Native Americans to vote.

The court’s rulings Tuesday and an accompanying order resolved both issues for the Nov. 3 general election, in which most of the state’s voters will be receiving mailed ballots. Those ballots can be mailed or returned in-person to the county election office.

The Supreme Court also said while its ruling will stand for the Nov. 3 election, it plans to rule more broadly on both issues later.

State District Judge Don Harris of Billings issued an order in May and last Friday, saying any ballot postmarked by Election Day must be counted – overruling a state law that said the ballots must be returned to the county election office on Election Day to be counted.

The high court’s decision on Tuesday technically overruled his May order and said that the current law – that ballots must be received by Election Day to be counted – would stand for the Nov. 3 election.

Harris had issued a similar, but more detailed decision Friday, in the wake of September trial. That order has been appealed to the Supreme Court, which will consider the case later, along with a more complete ruling on BIPA’s constitutionality.

Supreme Court Justice Beth Baker, writing for the majority Tuesday, said Harris’ initial order on postmarked ballots improperly substituted a new deadline that differed from what the Legislature had set.

Yet on BIPA, Baker said the state never presented evidence that ballot-collection activities had resulted in fraud or demonstrated that the new law is not a burden on Native American voting.

She said BIPA, passed by voters in 2018, has never been tested in a full, statewide election, and that given the evidence that it could disrupt voting, it should be blocked for the Nov. 3 election until the court gives its challenge “full consideration.”

Justices Dirk Sandefur and Jim Rice dissented in part, saying not only did Judge Harris “abuse (his) discretion” when he set the postmark deadline, but also that he did the same in blocking BIPA.

Sandefur said evidence before the court did not show conclusively that ballot-collection efforts on Indian reservations had led to more voting, and therefore it’s not clear that BIPA would cause any voter suppression.