Pence will no longer hold fundraiser with QAnon supporters 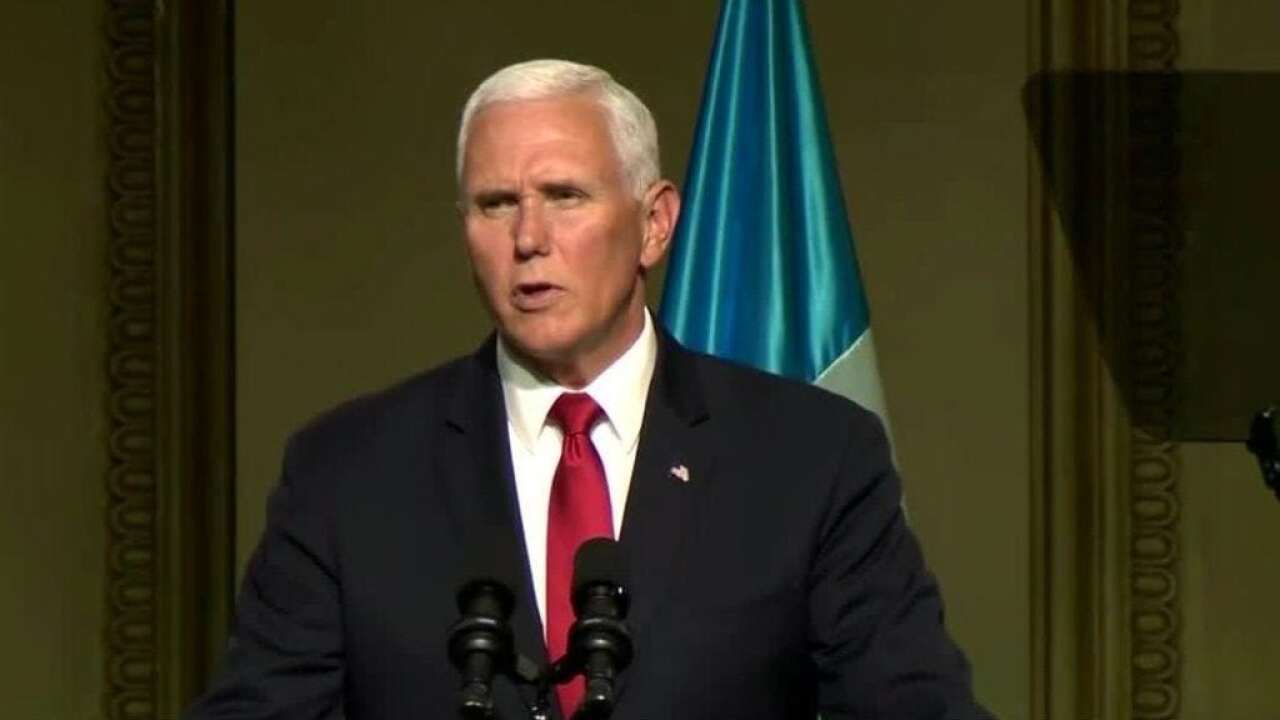 The campaign attributed the switch to a schedule adjustment and did not address the controversial promotion of the QAnon conspiracy theory by fundraiser hosts Caryn and Michael Borland. The official would not say if the event would be rescheduled.

Pence is now expected to hold a rally in Wisconsin and another event with the Montana GOP instead, the official said.

The news of the fundraiser change was first reported by The Associated Press.