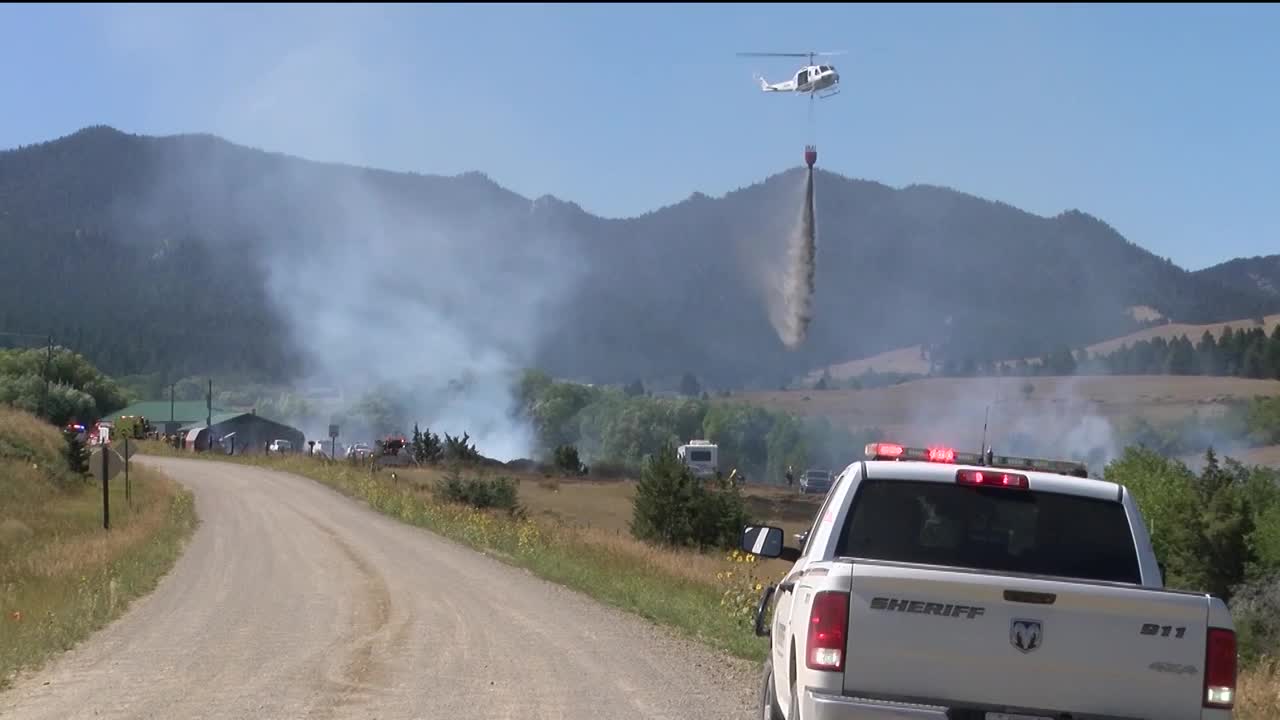 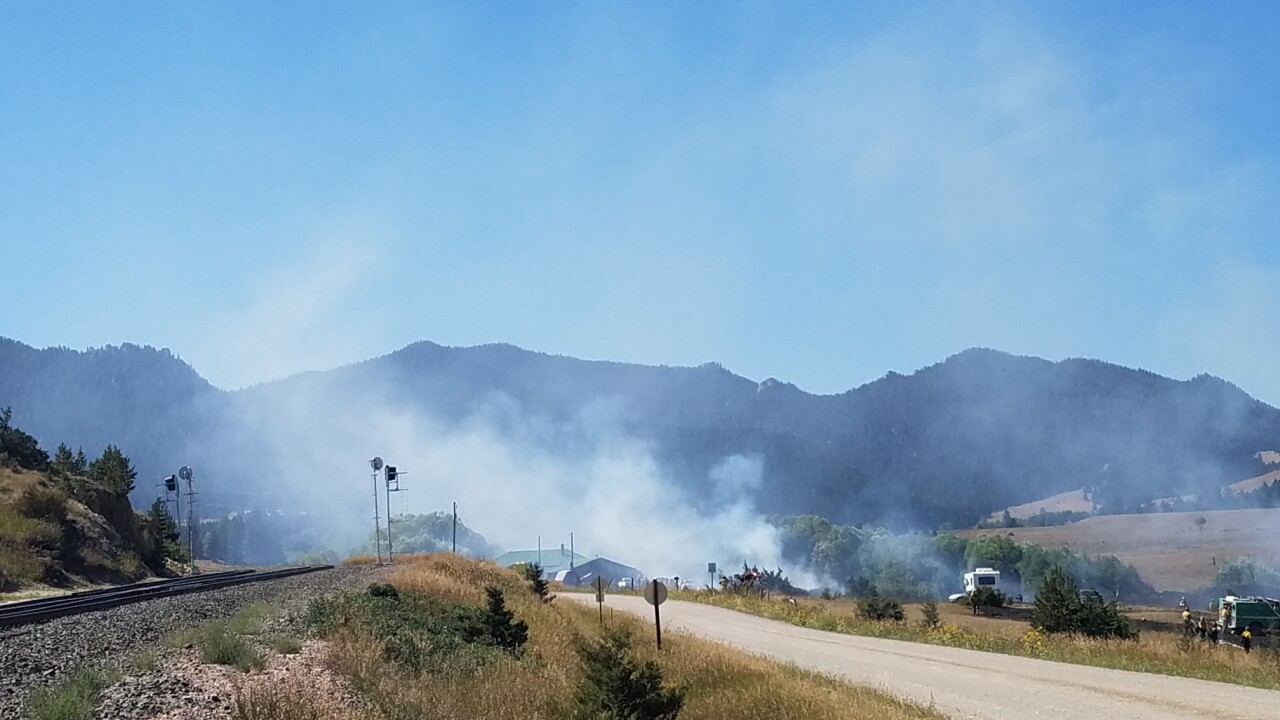 UPDATE — A fire that broke out off Austin Rd. Tuesday afternoon burned four to five acres.

Firefighters had it contained within several hours of it being reported.

The Lewis and Clark Co. Sheriff's Office will be investigating what caused the fire.

The fire broke out just past East Austin railroad depot just before 12:30 p.m.

Emergency crews from Birdseye, the U.S. Forest Service, the DNRC and the Lewis and Clark Co. Sheriff's Office are in the area of the fire.

A helicopter is assisting with water drops.

There is no estimate on how much area the fire has burned or whether it has damaged any buildings.

We have a reporter on the scene and will update you when we know more.