HELENA – Officials with the Helena-Lewis and Clark National Forest says the Trail 467 fire grew by about 10 acres on Tuesday.

According to the daily fire briefing, the fire became very active late in the afternoon and crossed a portion of the fire line on the southeastern edge of the fire.

Firefighters called in assistance from six air tankers and a helicopter to keep the fire’s growth in check.

The Trail 467 was started by lightning on August 11th. It has burned 30 acres.

Residents in the McQuithy Gulch and Marsh Creek remain under a pre-evacuation notice. For a complete list of closures related to this fire go to Inciweb.

The Forest Service also says that three firefighters will be flown to an area near Bighorn Lake in the Scapegoat Wilderness to work on a small fire.

The fire is less than an acre in size and showing minimal activity, but is near an area dense with dead trees. 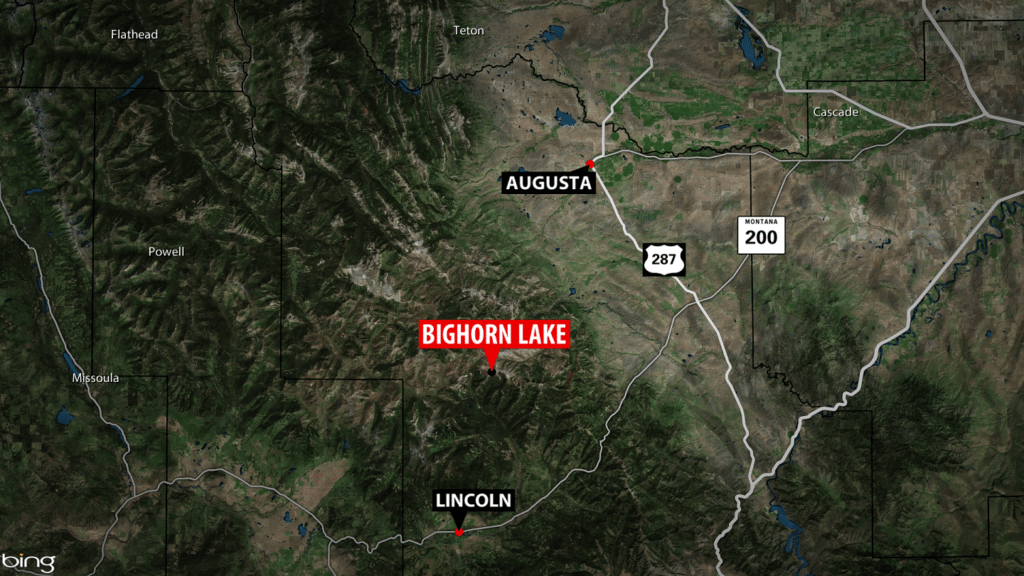