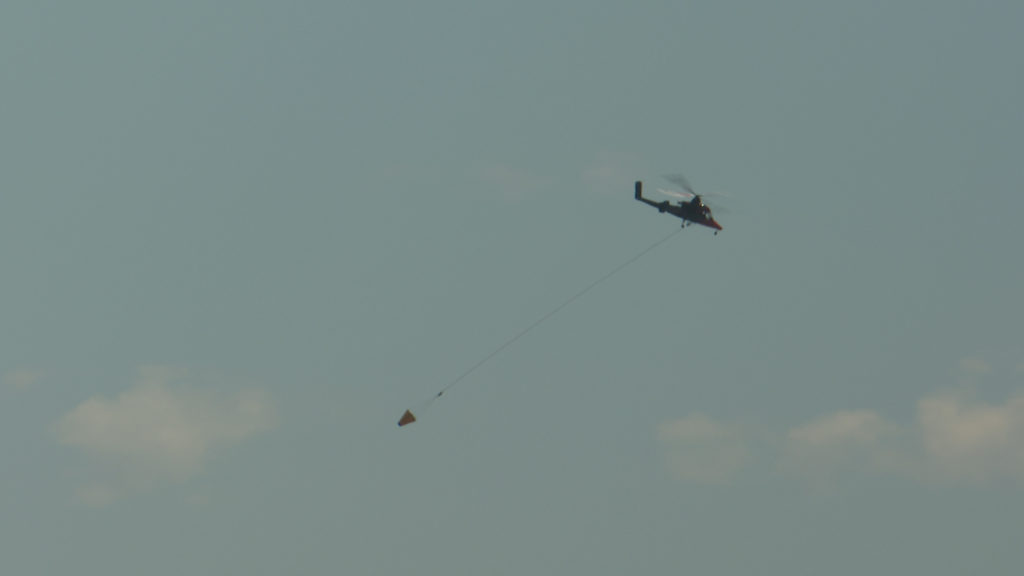 (HELENA) The Lewis and Clark County Commission declared an official emergency Tuesday in response to the North Hills Fire.

As of Tuesday morning, authorities said the fire had burned more than 4,600 acres north of Helena. While no structures have been reported lost yet, leaders say buildings and infrastructure around the area are still under threat.

Commissioners said their emergency declaration is a necessary step so the county can receive state and federal assistance for their response to the fire.

Roger Baltz, the county’s chief administrative officer, said the county has already incurred overtime costs for deputies working on evacuations, traffic control or extra patrols. They have also used public works resources to improve roads like Snowdrift Road, which firefighters have needed to access the fire and which were so uneven it made it difficult to move equipment on them.

While the declaration was formally approved at Tuesday’s commission meeting, leaders say they have been working on it since the first day of the fire. Commissioners thanked state and federal leaders for their quick work to secure financial assistance.

“What the Department of Natural Resources and Conservation did is stepped up quickly to submit that application to FEMA,” said Commissioner Jim McCormick. “Thank you, DNRC; thank you very much. Our state and federal partners – it’s very impressive, and I’m pleased that it’s turning out the way that it is. We’ll put this last piece in today.”

The county will meet with Montana DNRC on Tuesday to discuss more details on the financial aspects of the response to the North Hills Fire.

You can find updated information about the fire on the national incident management website Inciweb.