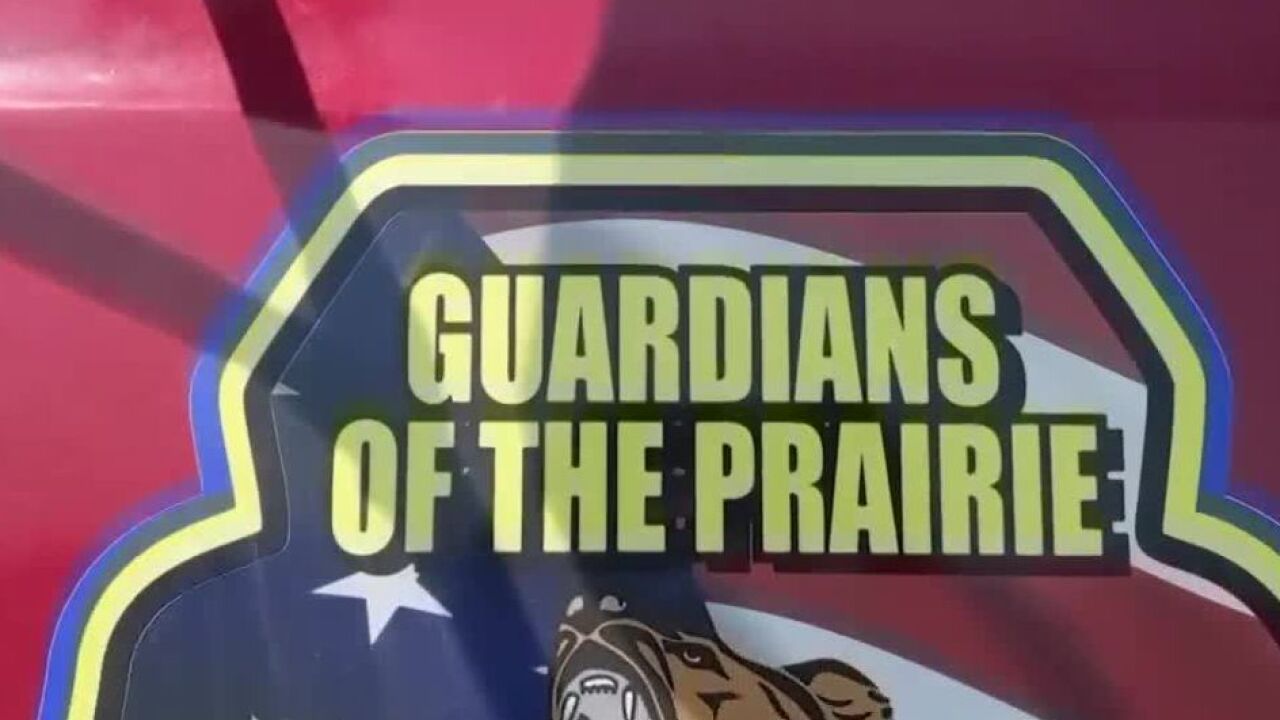 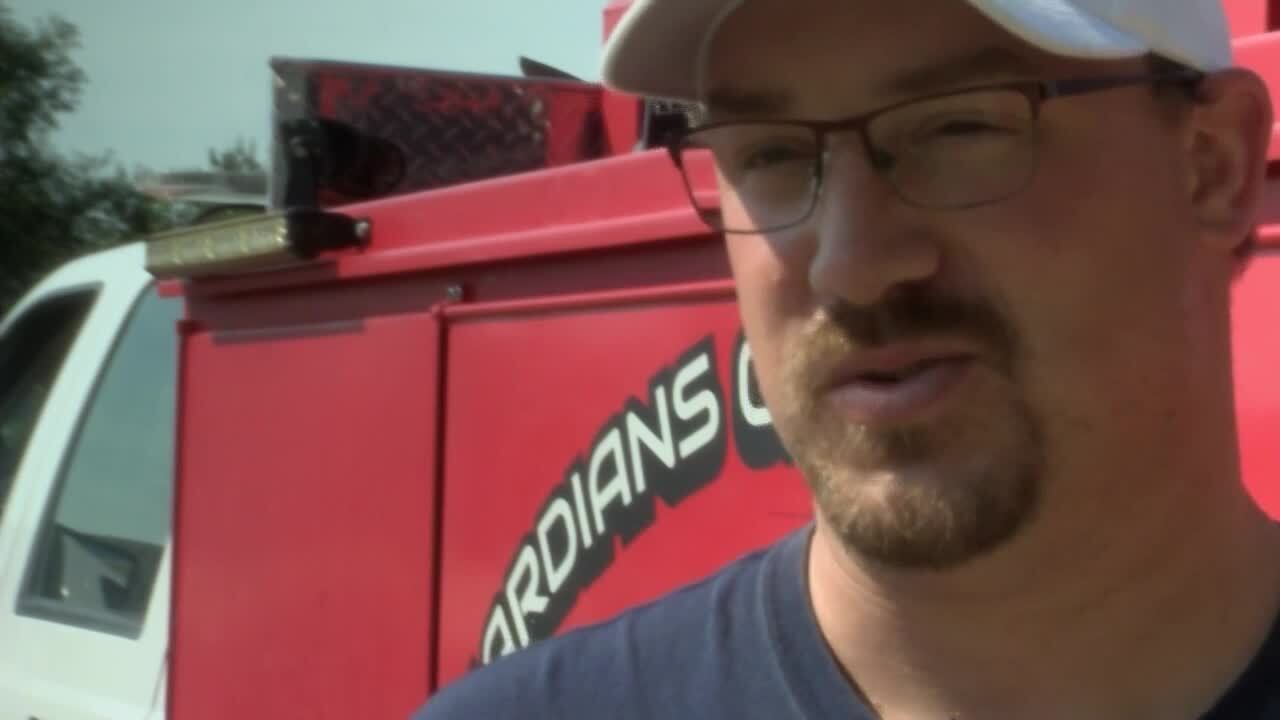 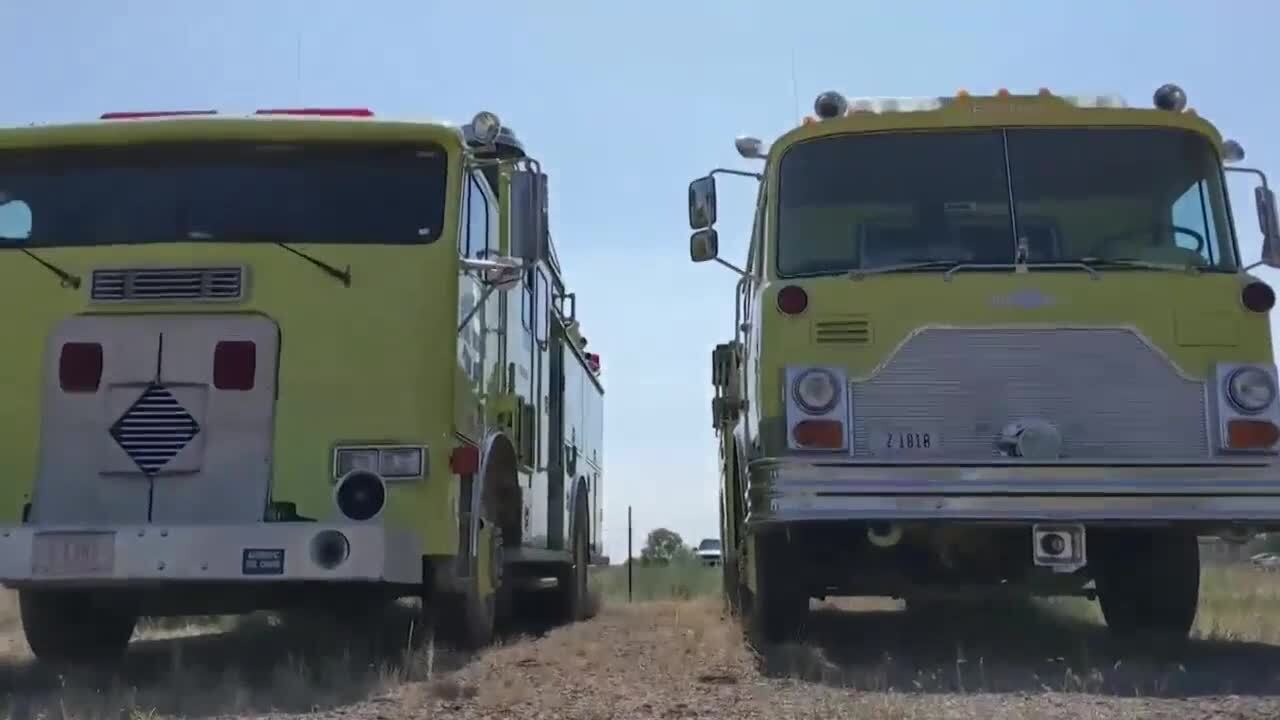 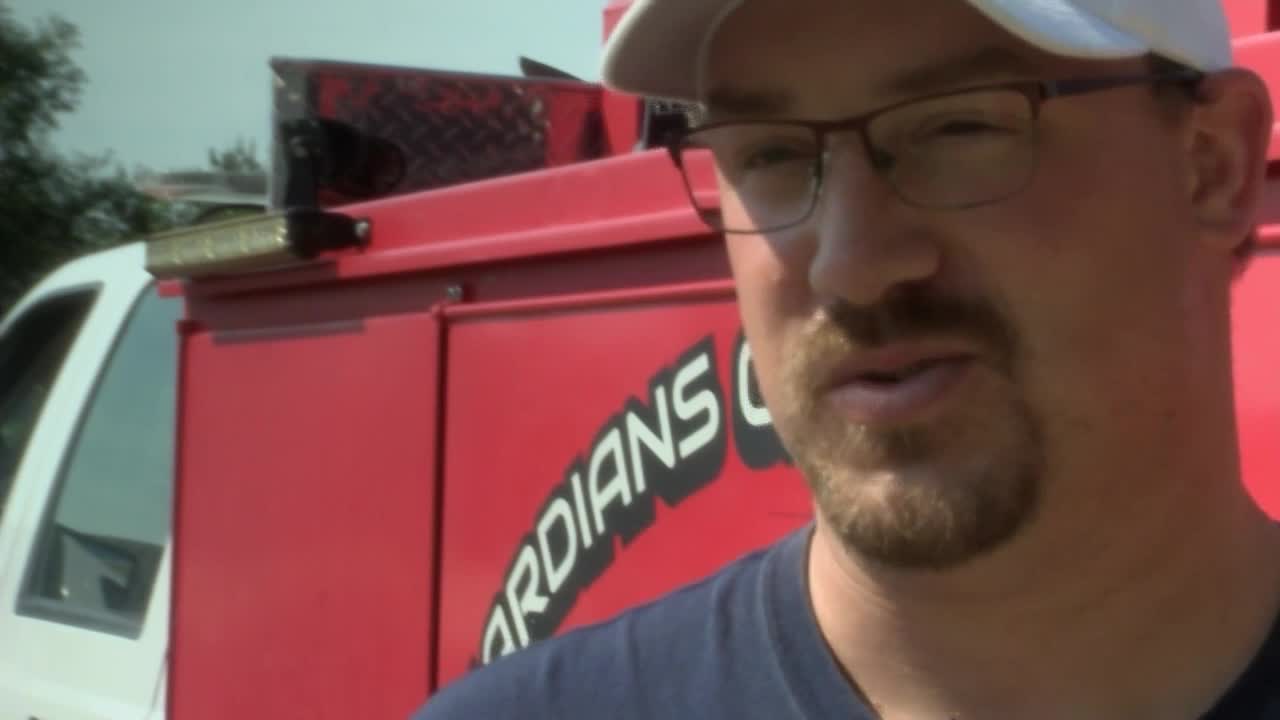 The restrictions mean no fireworks nor campfires outside designated recreational areas are allowed within county limits. Open burning was prohibited before the fire restrictions took place.

“I’m not real big on these fire restrictions, but I think we have to listen to our volunteer fire chiefs,” County Commissioner Joe Briggs said. “They’re the ones who have to deal first and foremost with these.”

The Commission’s decision came after a fire on Bootlegger Trail burned about 100 acres last Sunday. No major structural damage was reported, and no people nor livestock were hurt — all thanks to a quick response from a team of volunteer fire departments, many of them rural.

It’s peak fire season in Montana, so the hot temperatures and wind aren’t going to let up any time soon — but because of the pandemic, donations to rural volunteer fire departments across the state are barely trickling in. Many of them typically can rely on in-person fundraisers, which are now virtually impossible.

The Sun Prairie Rural Volunteer Fire Department was one of many rural volunteer fire departments that fought the blaze. Fire Chief Chris Tacke told MTN News that despite being hard at work this summer, donations and fundraisers have been few and far between.

On top of searching for a new water tender to fight fires like the one on Bootlegger last weekend, a pair of structure gear typically costs around $5,000 to $7,000. Garrison said buying four or five pairs eats up most of the department’s budget, which is where donations come in.

In Vaughn, there’s a similar story, as the Vaughn Volunteer Fire Department canceled an in-person fundraiser earlier this year. Although the fire chief said his department isn’t suffering as much as other departments in the region — the department benefits from a tax funding base — he said the purse strings are definitely tighter.

Fire officials told MTN News the fire on Bootlegger Trail last week was started by someone shooting tannerite, an explosive rifle target not allowed under the new stage one fire restrictions nor the ban on open burning.

As wildfires rage and rural fire departments stretch their resources, commissioners urged residents of Cascade County to make good choices when it comes to fire safety.