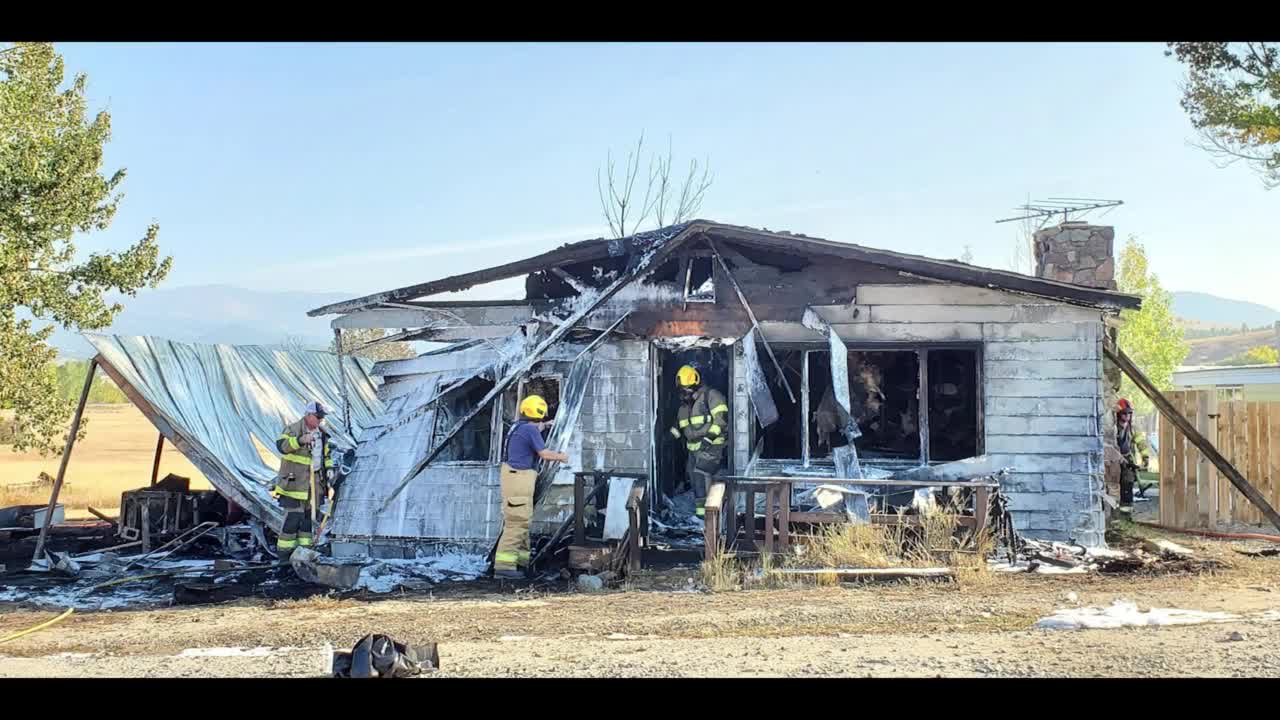 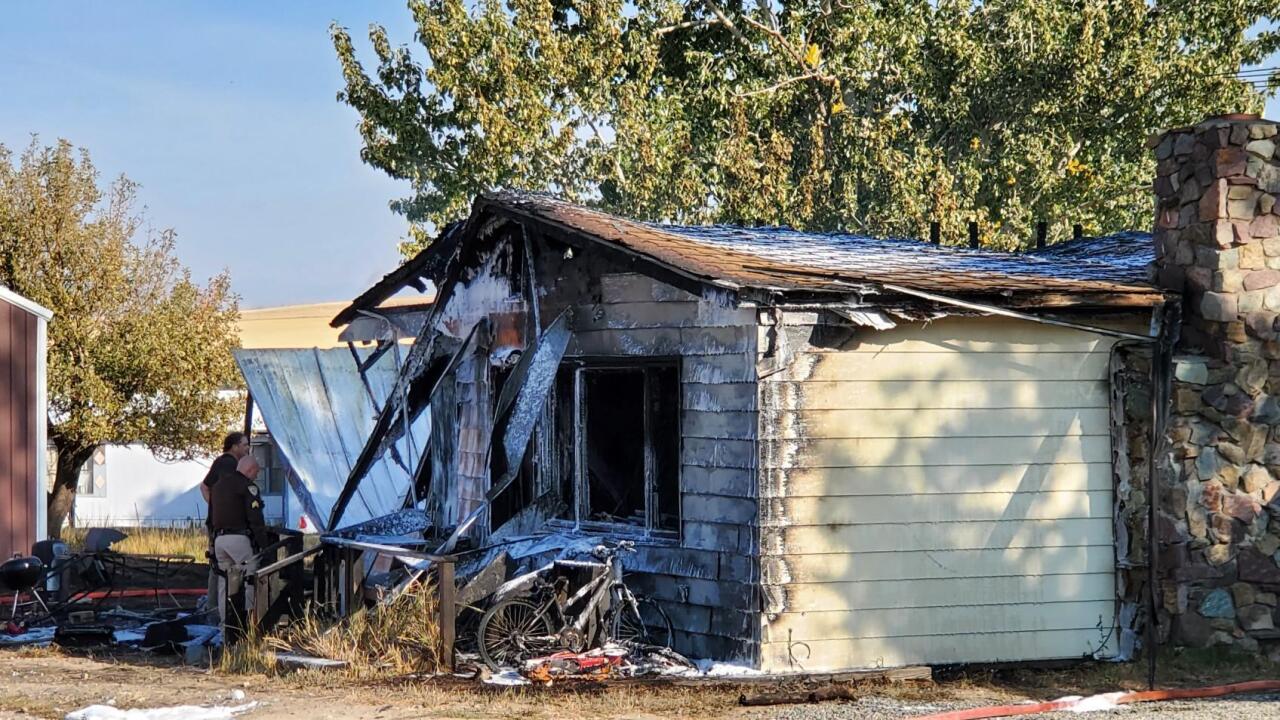 The fire broke out around 3:00 Friday afternoon, near a mobile home community south of Highway 12.

Firefighters from East Valley responded to put out the fire.

Fire crews had to close a portion of Smelter road while firefighters worked the blaze.

Police closed the area to everyone but residents of the area.

The residents are safe, they were away from their home.

Three dogs, and two cats are presumed dead, according to the homeowner.

East Valley Fire Captain Willy Wegner says the cause of the fire is unknown, but believes it has something to do with the electrical wiring.

The fire broke out around 3:00 p.m., and firefighters stopped the fire a little after 5:00 p.m..
​
Firefighters cleared the fire fast, there was no nearby damage to other structures.

There is no damage to the propane tank, one neighbor said they are lucky the tank didn't "blow up or something."

The home is a total loss.