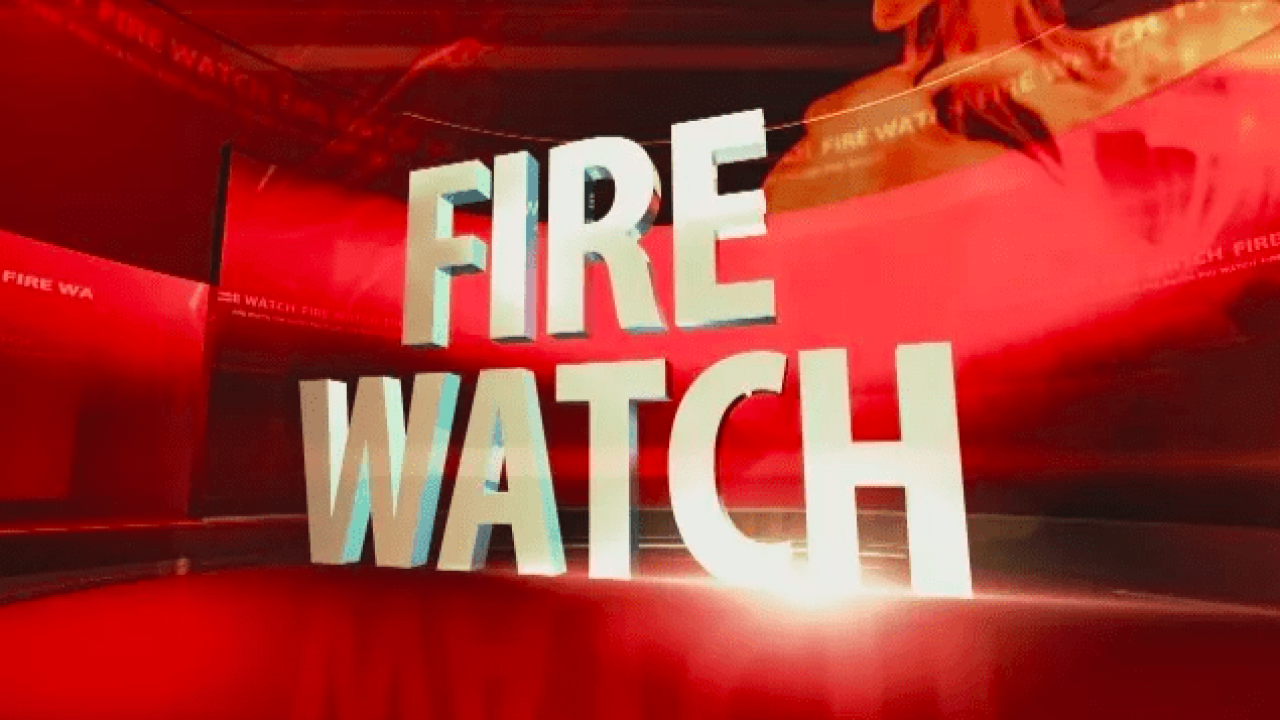 HELENA — There have been two wildfires reported near Helena. One is near Wolf Creek, called the Jeffries Creek Fire. The other is near Twin Bridges, named the Biltmore Fire.

The Jeffries Creek Fire is about 14 miles northwest of Wolf Creek, on highway 434. The fire has been reported as 30 acres, and fire protection belongs to the Wolf Creek Craig Fire Service area.

Mutual aid was requested and the DNRC is assisting with 2 engines, 1 helicopter and a single engine air tanker.

The Biltmore Fire is being reported as 200 acres, reported at 2:24 p.m. on Wednesday.

The fire is located 4 miles west of Twin Bridges, burning grass and timber.

Resources on scene include 4 engines, 2 helicopters and air resources to deliver retardant have been ordered.