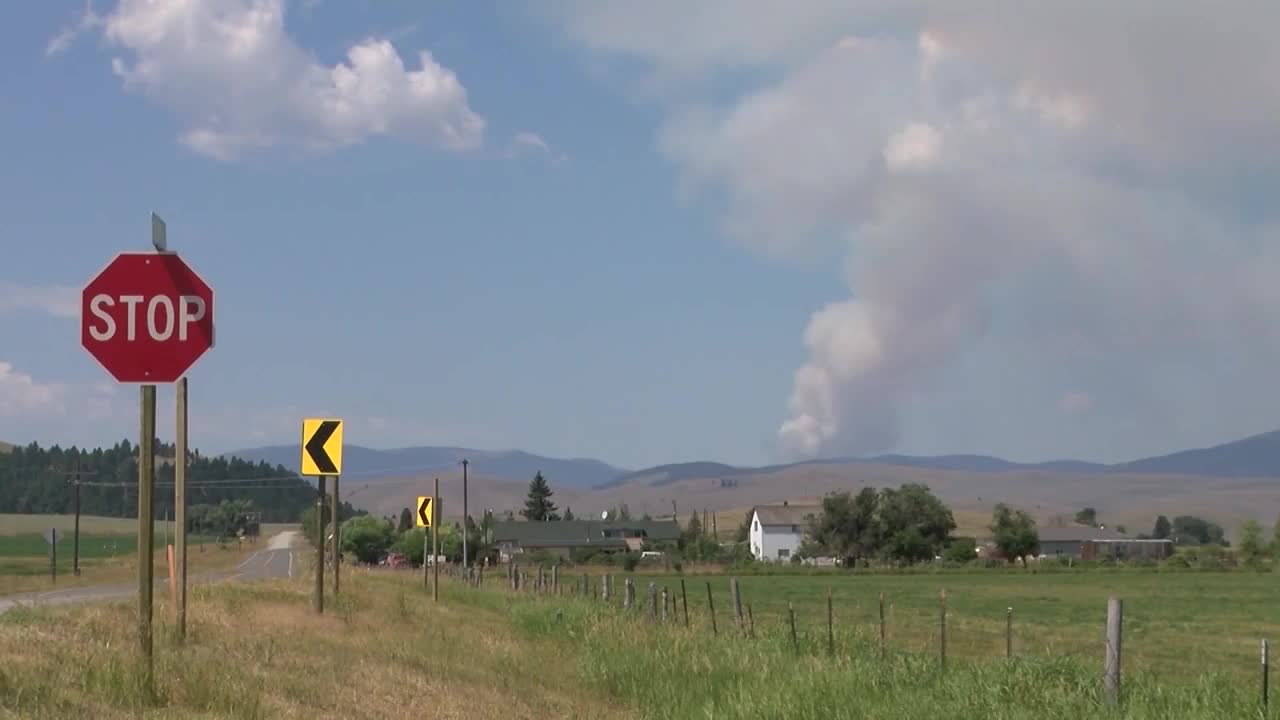 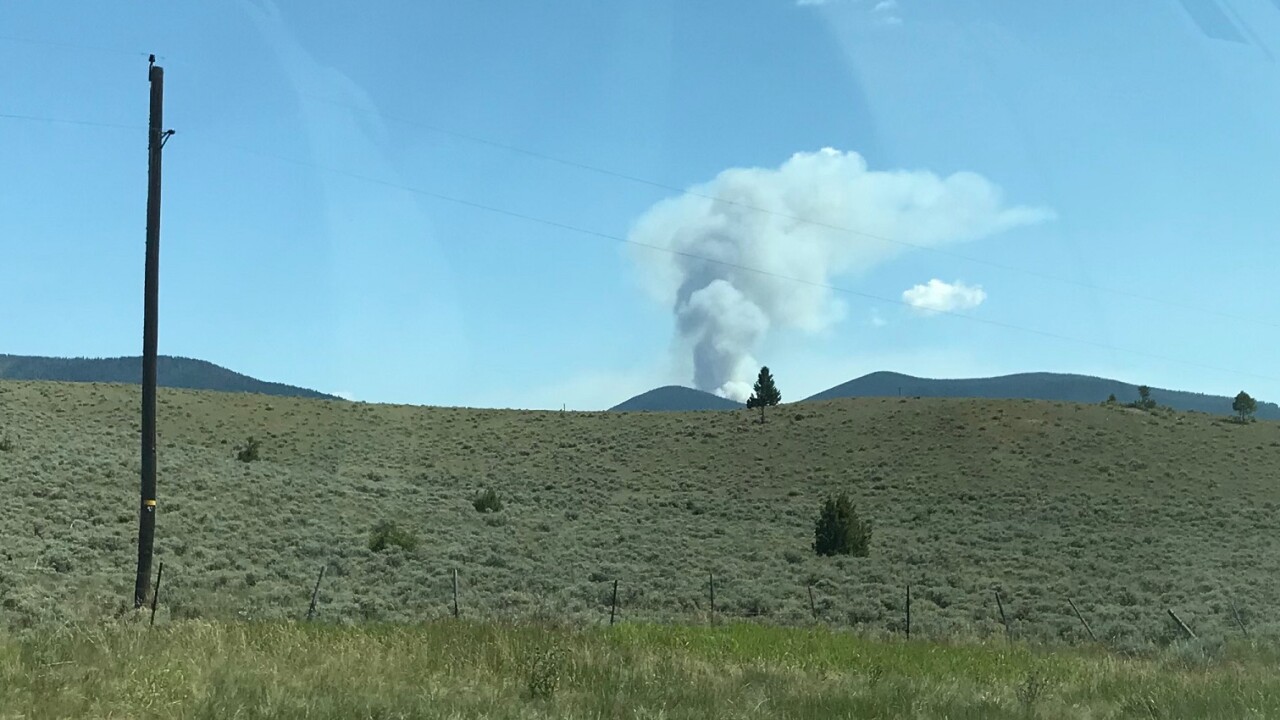 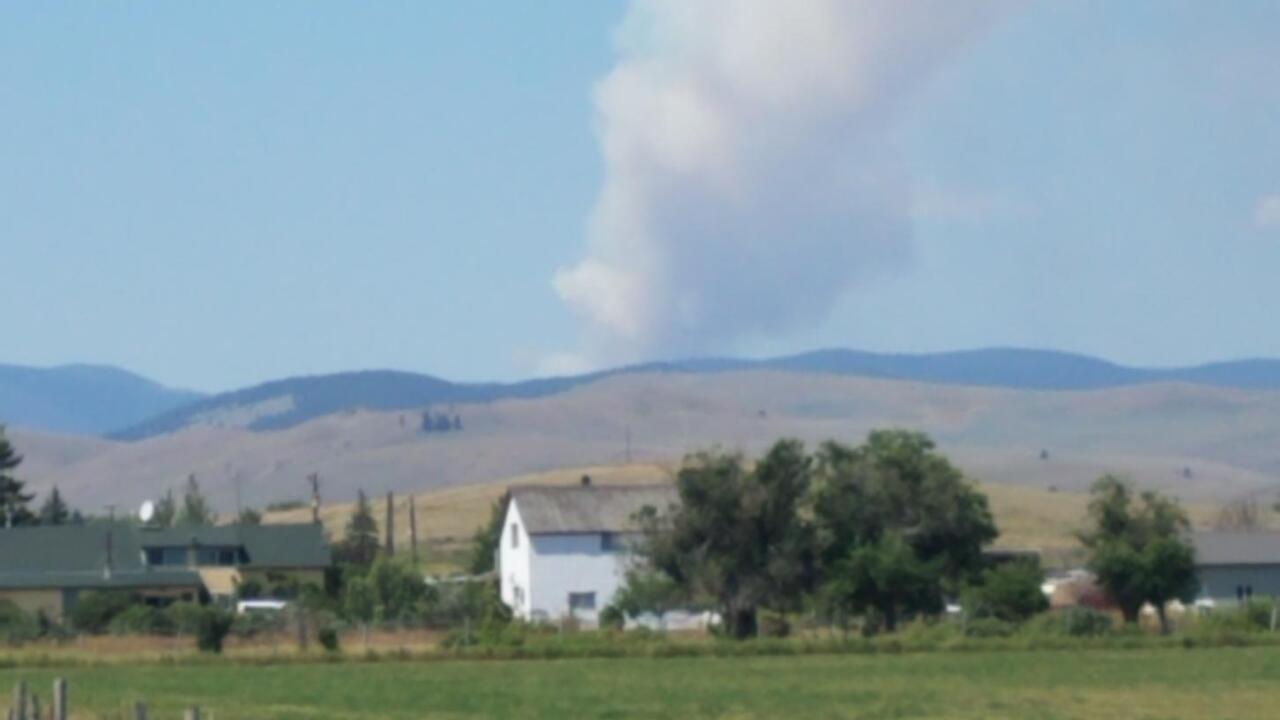 HELENA — The U.S. Forest Service has called in a Very Large Air Tanker (VLAT) and other aerial resources to attack a fire burning between Lincoln and Helena.

The fire is currently estimated at 50 acres. The smoke plume can been seen from the Helena Valley.

Two Hotshot crews have also been assigned to the fire and are on their way to the area on Thursday. According to the Forest Service the fire is burning in dense, beetle killed timber. No structures are threatened at this time

Firefighters are also checking on several other fires reported in the area.

A community meeting will be held at 6:30 p.m. Thursday night at the Canyon Creek Volunteer Fire Department.

This is a breaking news story, we will update you when more information is available. The Helena-Lewis and Clark National Forest will also post updates on Facebook.