Firefighters responded to a house fire sparked by direct sunlight in Helena on Saturday afternoon.

The fire was reported at the corner of Pintail and OReilly at around 4 p.m. Fire investigators are looking in the cause of the fire and the role a grill with leftover coals may have played. The fire left minimal damage to the porch and back part of the house.

No people were inside the structure at the time of the fire, but there were three dogs, who made it out safely.

Firefighters on scene confirmed to MTN that the residents were out of town at the time of the fire. A neighbor, Heath Johnson, spotted the fire and began to spray water on it before units arrived, which firefighters said had a big impact on saving the home. He also saved one of the three dogs before units arrived on scene.

West Valley Fire Chief says Johnson is a former volunteer firefighter and quickly acted when he saw the fire. 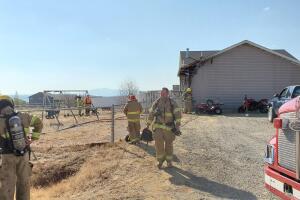 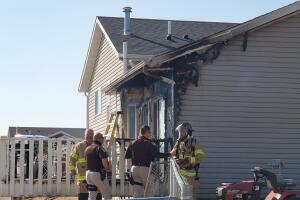 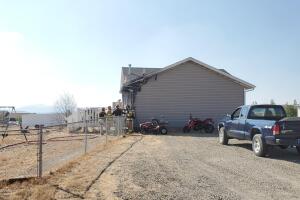 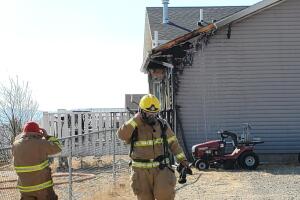