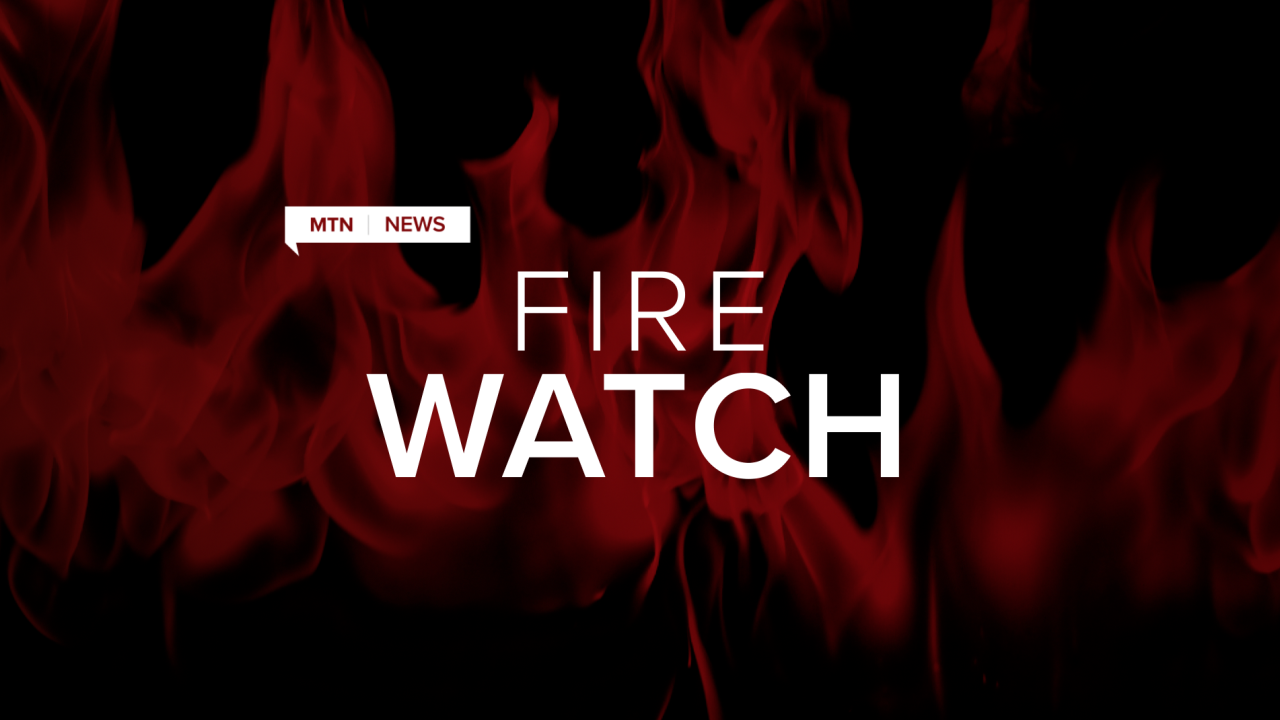 In a press release Friday, officials state the fires appeared after a recent dry storm passed through Thursday bringing over 100 lightning strikes stretching from Darby to Ovando.

Thirteen firefighters are staffing the McElwain Fire, which is about one acre with spots burning in grass, brush and timber on the Clearwater Unit.

Also in Powell County, a DNRC helicopter assisted firefighters with the small Dunnigan Fire, which is now in patrol status.

Four other fire starts are also under patrol status in Powell, Missoula, and Granite Counties. Agencies from DNRC Clearwater, Missoula, and Anaconda had responded.

On Friday morning, the Mossy Ridge Fire was reported in the Miller Creek area and a DNRC Missoula Unit engine was called out.

DNRC officials stress that fire danger in the SWLO remains high and they ask for residents and visitors to remain cautious with campfires and while using equipment.