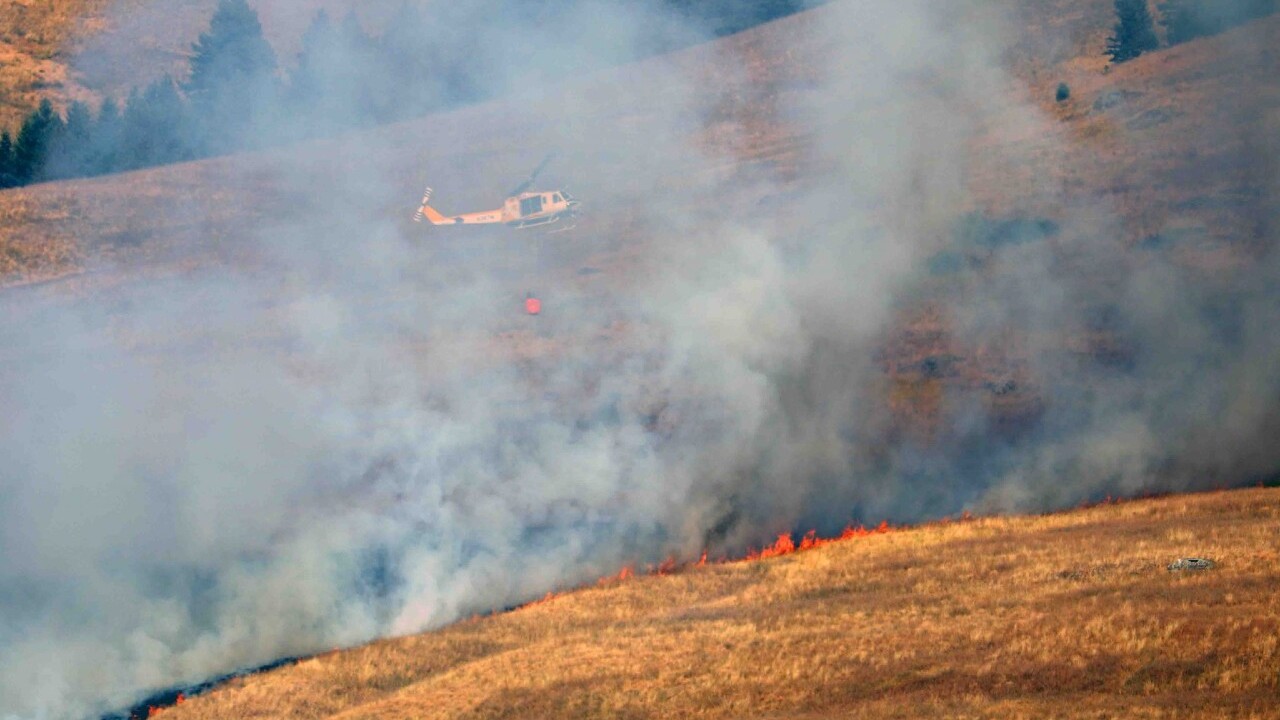 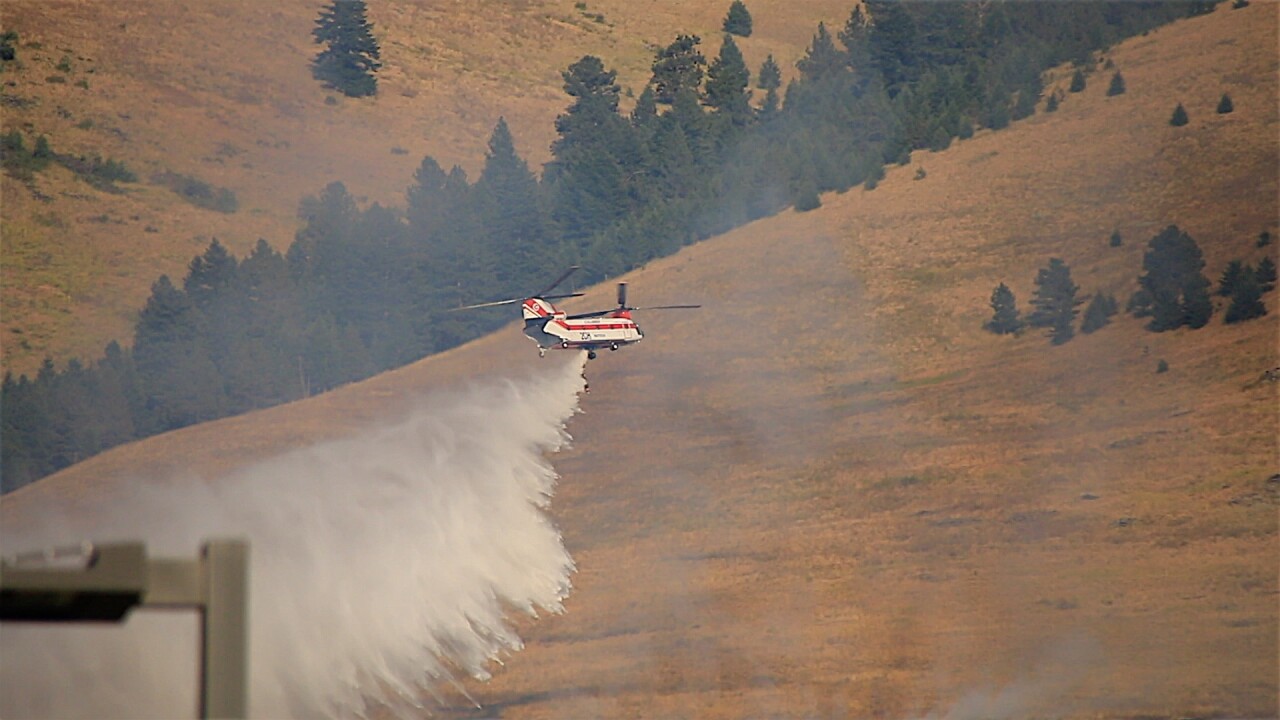 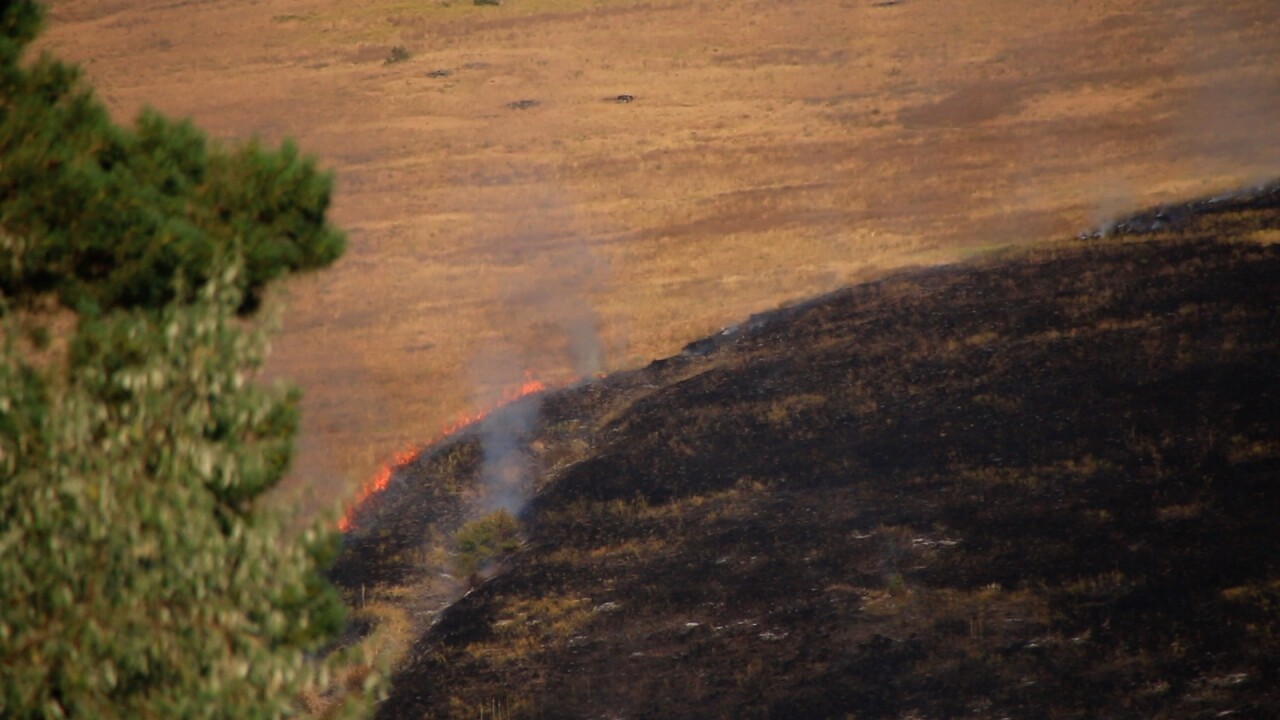 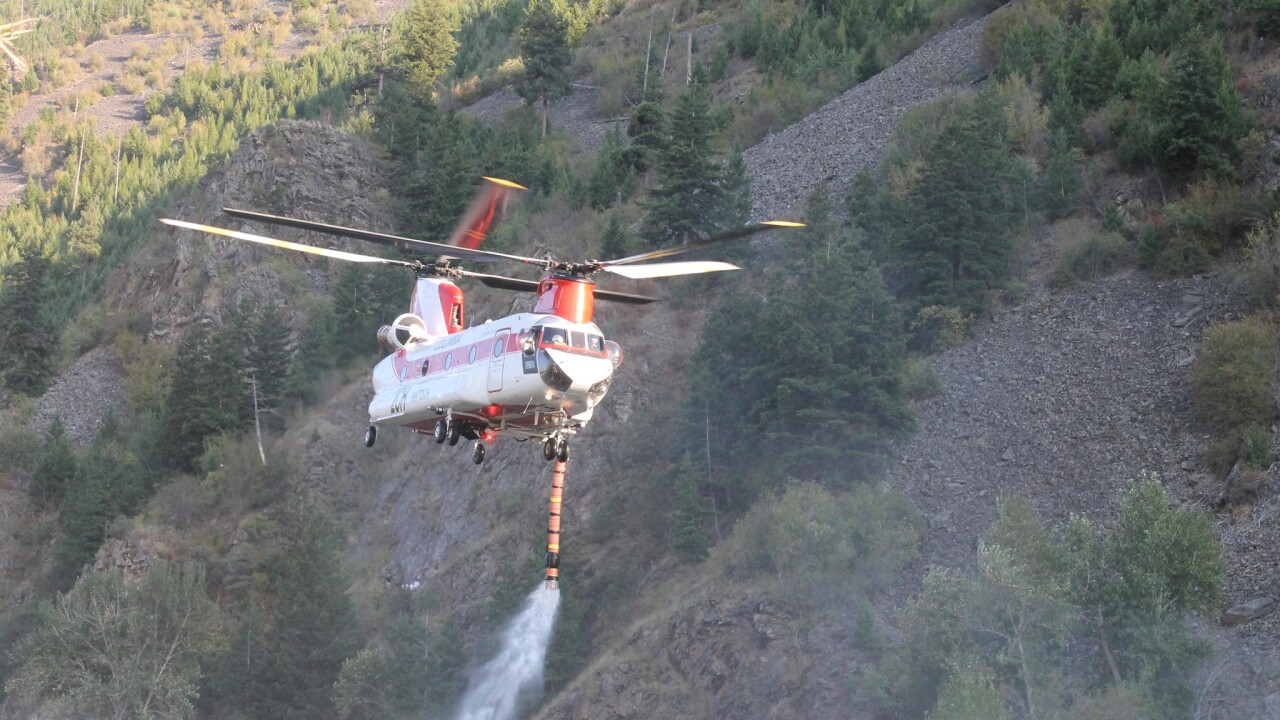 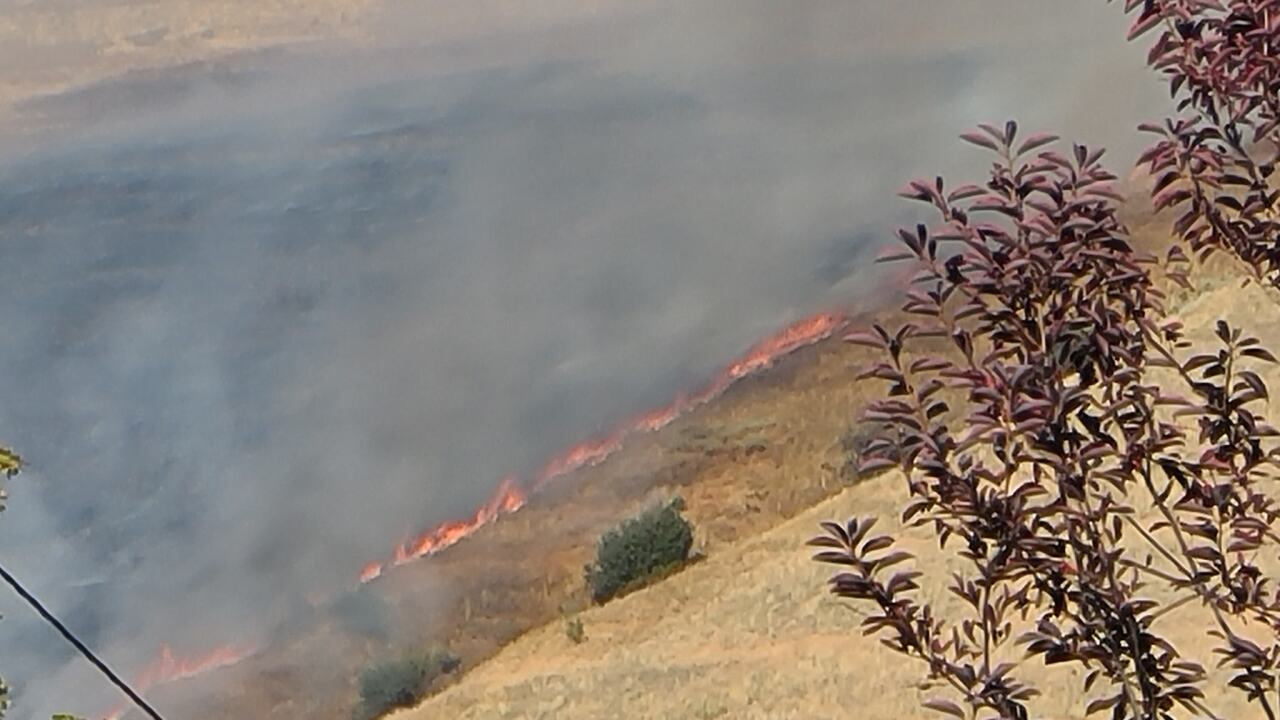 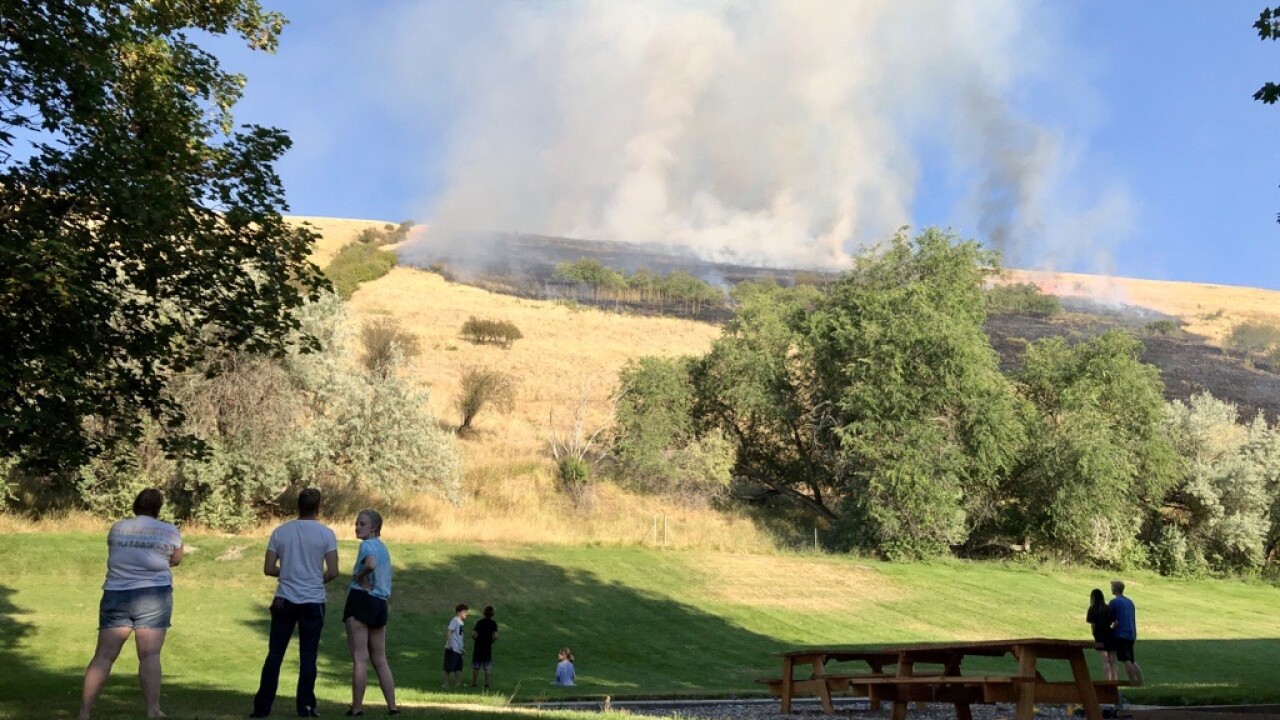 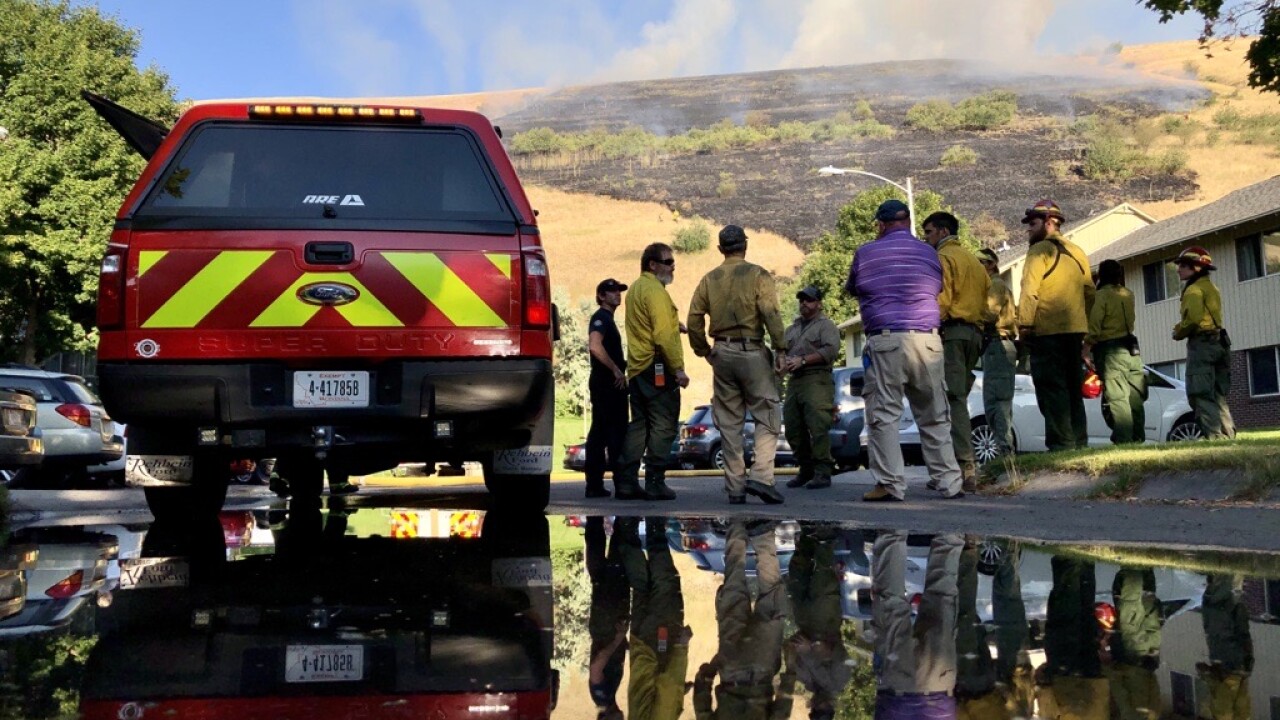 The evening fire that scorched the western slope of Mt. Sentinel on Thursday drew a coordinated response from a number of agencies, just as the city’s Community Wildfire Protection Plan intended.

At 77 pages, the hefty plan may not make for late-night reading, but when a fire breaks out in the urban interface as it did this week, it’s a handy tool to have.

“The tenant of the plan is that it’s all based on ensuring that everyone knows their role,” said Adrian Beck, director of Disaster and Emergency Services for Missoula County. “We know who the lead agencies are and who the supporting agencies are and the job they have relative to that situation.”

A number of fires have sparked in the populated urban interface surrounding Missoula in recent years, including the 2019 fire up the Rattlesnake, the 2013 fire that torched several homes outside of Lolo (and sent ash into the Missoula Valley), and Thursday’s fire on Mt. Sentinel.

The wildfire plan ensures agencies from different jurisdictions work in collaboration.
“It’s not a playbook per say, but making sure we have the appropriate relationships that everyone knows who all the players are and we have that baked-in-trust among our cooperating agencies,” Beck said. “We routinely meet throughout the fire season and ahead of the fire season.”

All went as planned on Thursday evening when a fire started near the base of Mt. Sentinel just after 6 p.m. Less than 8 hours earlier, Missoula County commissioners had declared a fire emergency, noting that conditions were ripe for new fire starts.

“The (proclamation of a fire emergency) is a proforma thing we do when we get to a situation in the fire season where our fuels are dry and there’s a potential for fires to rapidly exceed local capabilities and our land management agencies,” Beck said. “It’s kind of ironic that happened last night.”

Adding to the irony may be the fact that Aug. 20 marked to the day the 110th anniversary of the “Big Burn.” The 1910 fire may be the region’s most famous. Seventy-eight firefighters and an unknown number of citizens died. It burned five towns and 3 million acres across Montana and Idaho.

The Community Wildfire Protection Plan is mandated by the Healthy Forests Restoration Act of 2003 and is considered a county level document. It emphasizes collaboration and reducing hazardous fuels.

The plan also identifies values at risk and describes them as “endless” across the county. The jurisdiction covers nearly 2,600 square miles ranging from mountainous terrain to populated valleys.

“Our plans call for the formation of an incident command structure,” Beck said. “It’s also inclusive of law enforcement so in the even that we do need to perform evacuations, those incident commanders with the fire expertise and understanding of fire behavior can make those determinations as to what is appropriate and how quickly it needs to happen, and law enforcement becomes the tool to make that happen.”

Beck credited all agencies for their coordinated response to Thursday’s event. Local agencies were first on scene and the Department of Natural Resources and Conservation followed with aerial support, which helped knock the fire down and stop its spread.

“Missoula city fire was quick to respond and bring a lot of resources to bear, along with UM and Missoula police, who were able to quickly do crowd control and assess the situation to determine if any people were at risk,” Beck said. “The aerial resources were also on scene in very short order.”