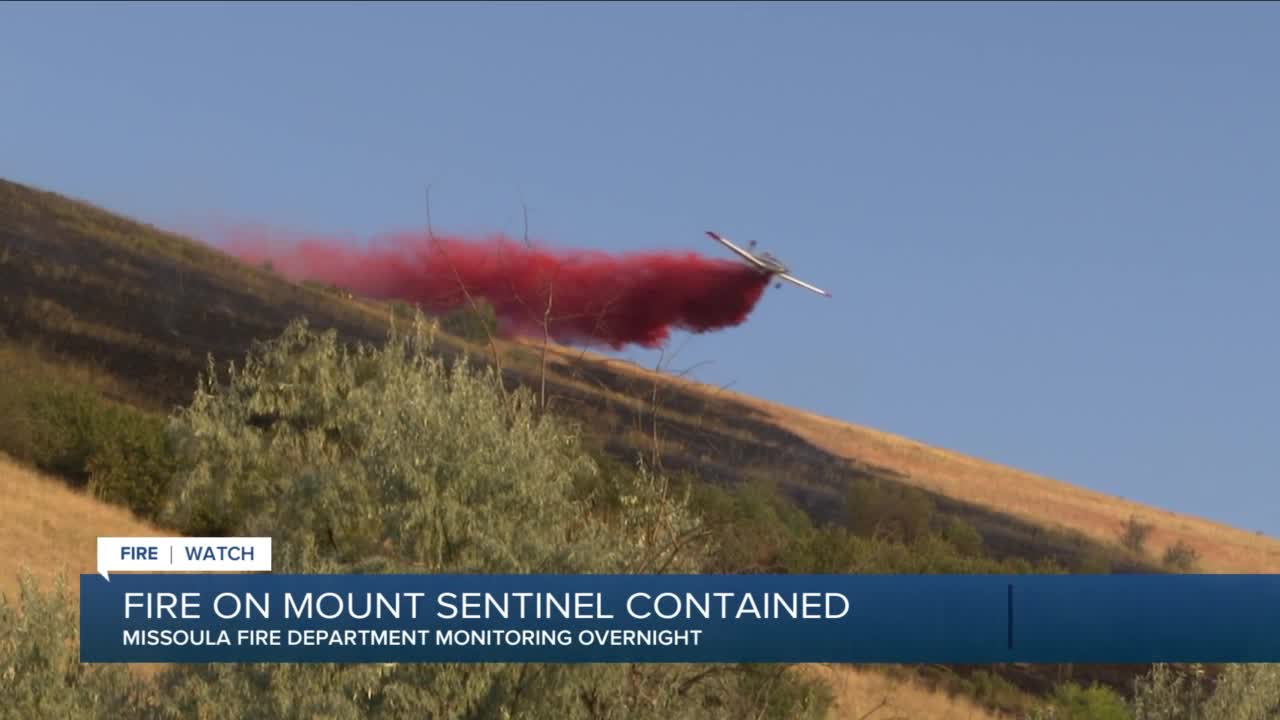 A grass fire that spread across Mount Sentinel on Thursday evening and forced the popular M Trail to close is now contained. 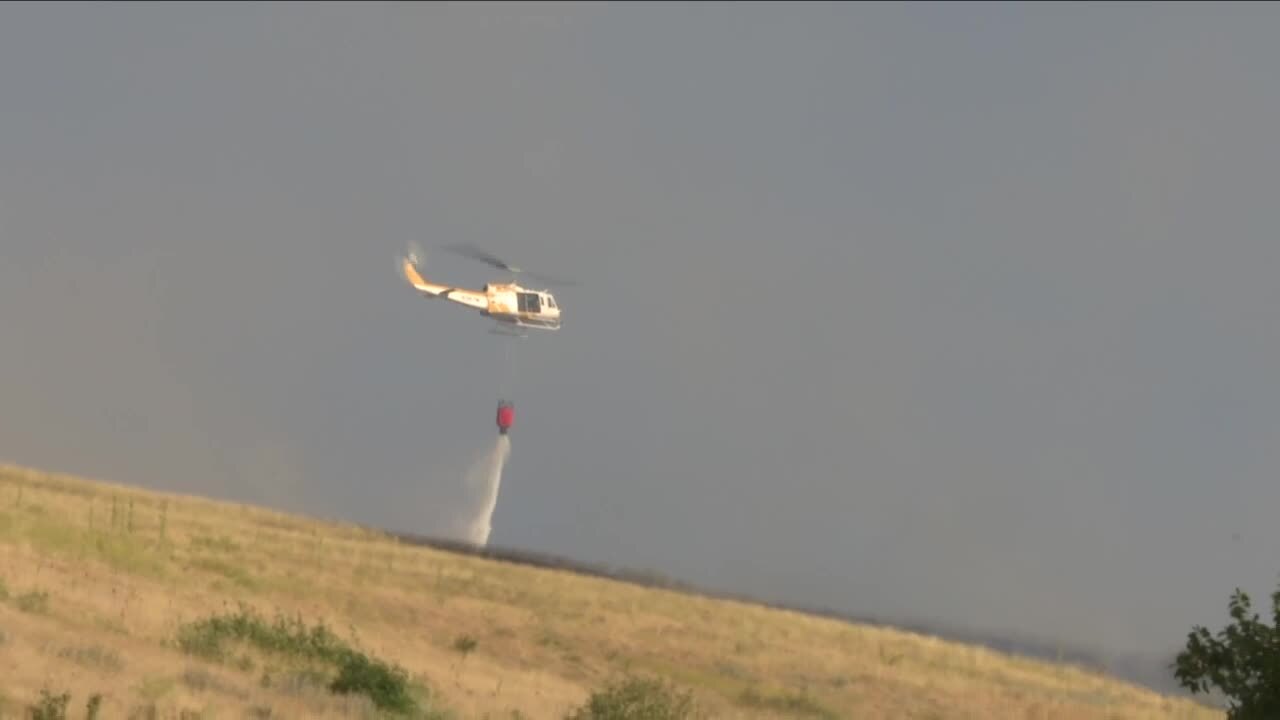 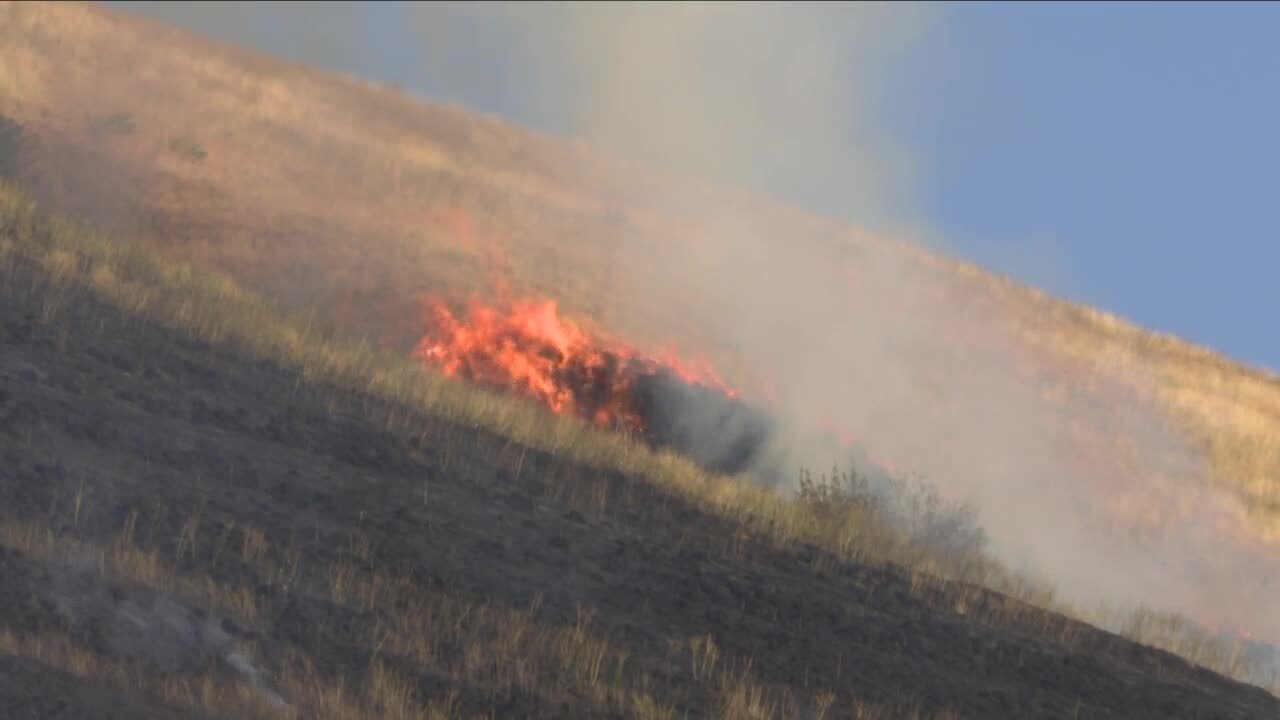 A grass fire that spread across Mount Sentinel on Thursday evening and forced the popular M Trail to close is now contained.

The University of Montana Police Department issued an alert on Friday morning stating that the "M" trail has been reopened. However, the rest of Mount Sentinel remains closed due to fire mop-up operations.

The public is still asked to stay away from the scene and off the mountain.

It was quite the show as emergency crews started battling the blaze around 6 p.m. with helicopters making bucket drops on the fire, which was burning in mostly grass.

Fire trucks staged near South and Maurice avenues as the fire was burning south of the M and right behind the Elliott Village Apartments -- east of the University Golf Course and softball complex.

A nearby resident noticed the fire while eating dinner.

"It was big flames, I’d say it was probably a third of the size that it is now but it’s amazing right where they know where to drop the water and the firefighters got up there really fast. We were all concerned that it would get over into Pattee Canyon but it doesn’t look like that’ll happen so they’ve done a really good job."

No information regarding the cause of the fire has been released. Fire crews are still working on mopping up at the fire scene.