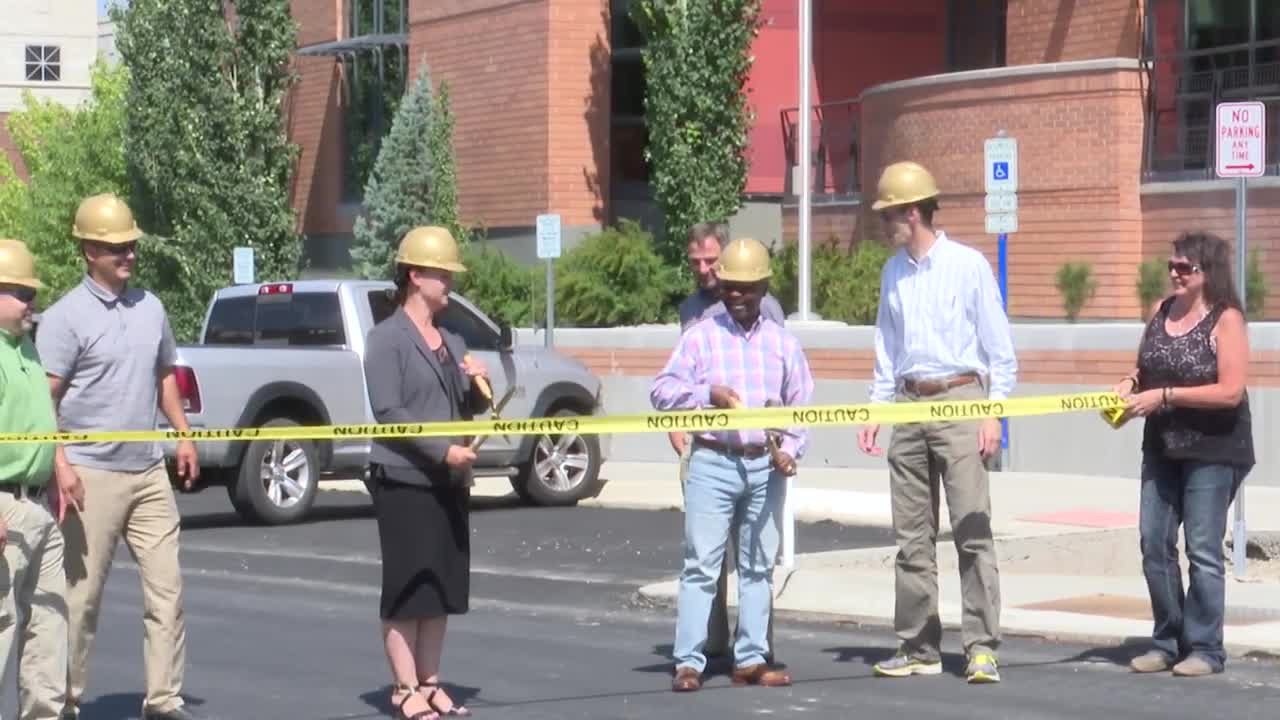 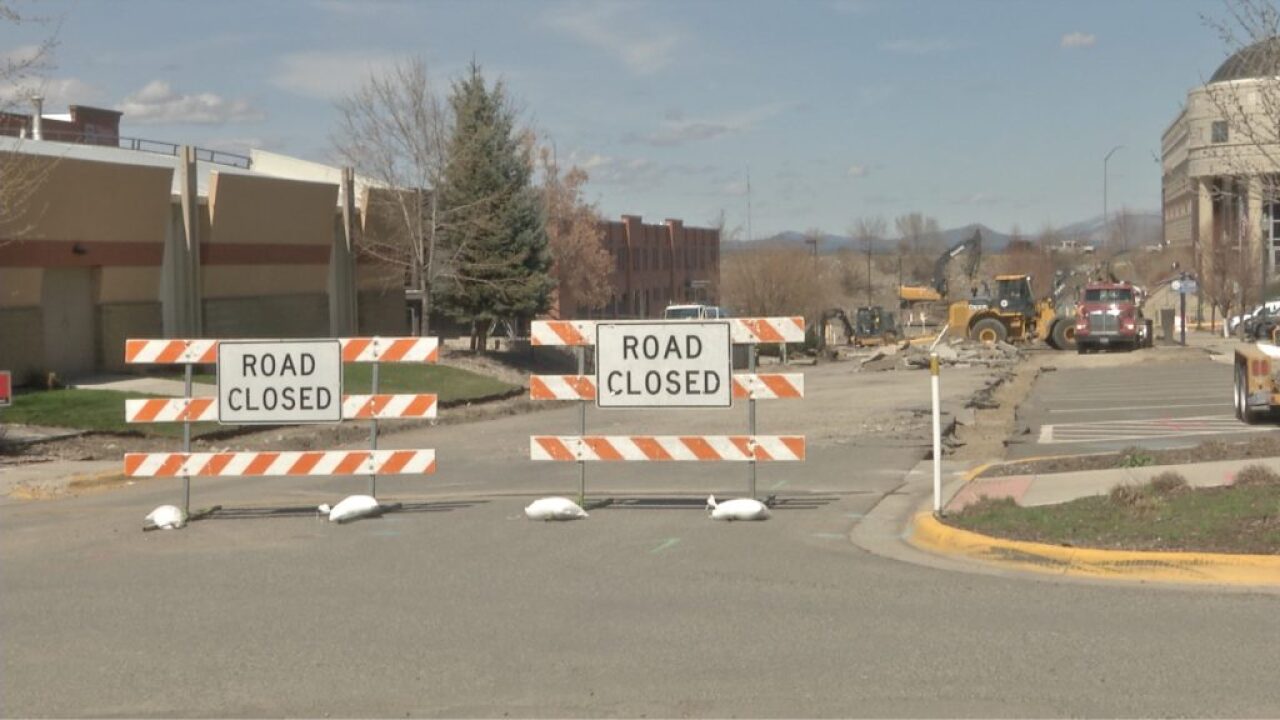 HELENA — The first phase of the construction of Front Street in Helena is finally complete.

Mayor Collins, City Engineers and staff gathered around for the ribbon cutting of the completed section off West 14th Sreet and Front Street.

Reconstruction of Front Street is a $4 million-dollar project that took five years in the making to complete.

City leaders say its purpose is enhancing property values around the area from Lyndale to Neill Ave as well as making the Great Northern Downtown walking center more pedestrian-friendly.

Initially the construction of the project was a storm sewer project because of seasonal flooding that occurred in the area affecting business.

City Engineer of Helena, Ryan Leland said, “We have an undersized sewer main that was constructed at the turn of the century. It was hand-placed brick by the Chinese immigrants that were coming in during the mining, and so this main was well over a hundred years old, and it was brick, so, we needed it to be replaced and it was over-sized and we were getting flooding down at Lyndale Avenue, so that was the original gist of the project--to come down and do a storm sewer project.”

Leland also wanted to thank all of the business in that area for their patience and cooperation during this long process of progression.

Construction began in April of this year and is set for total completion mid-November.