Heavy metals from mining operations in Butte over a century ago have settled into the flood plain area
Posted: 12:57 PM, Sep 13, 2019
By: John Emeigh 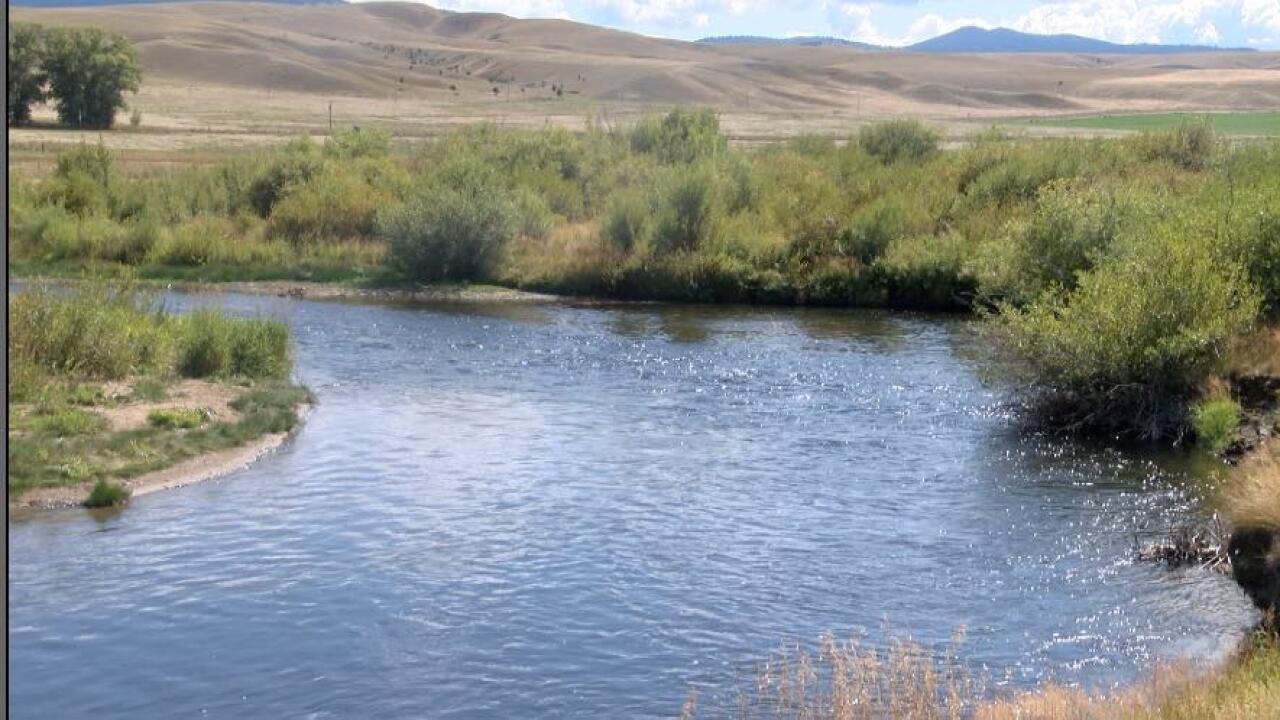 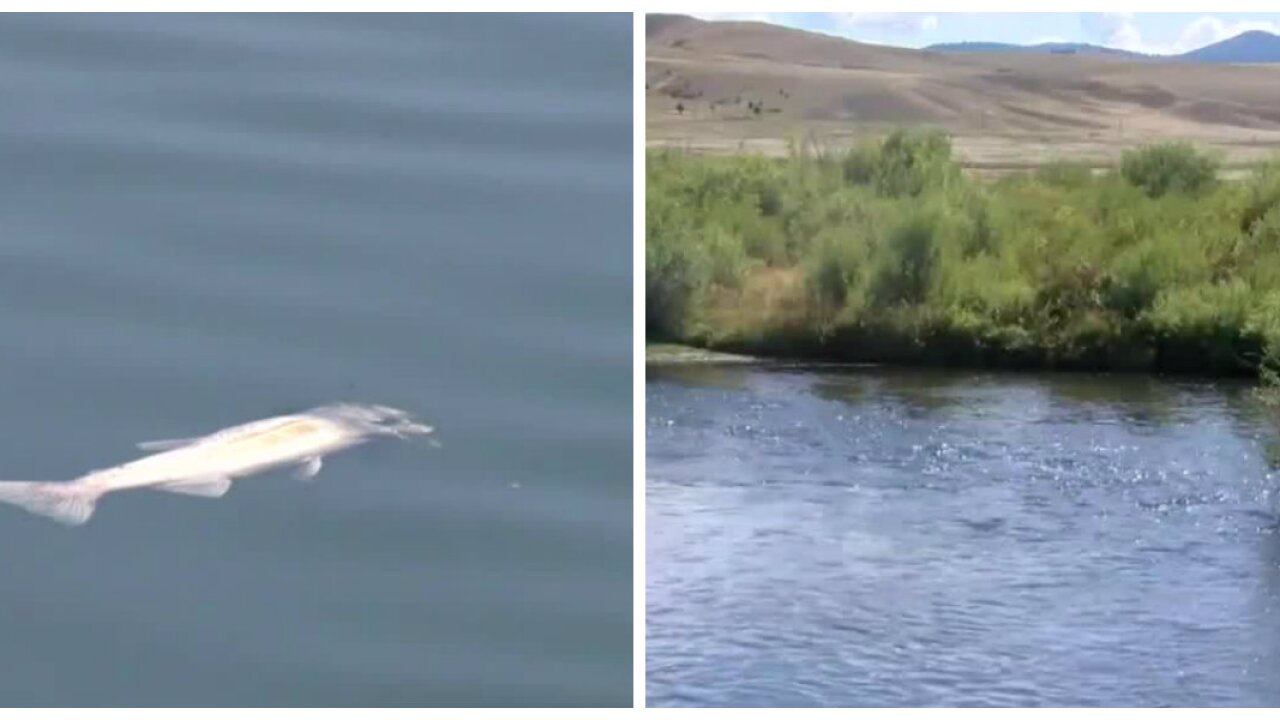 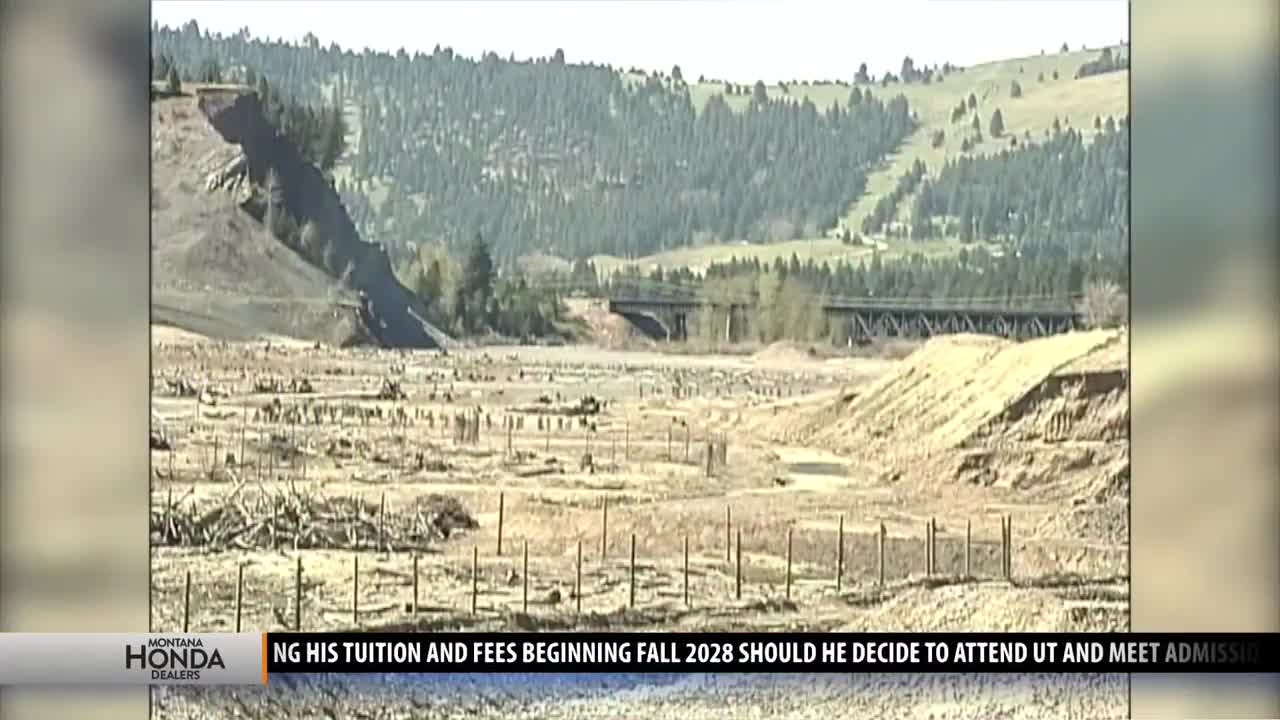 GALEN - A large fish kill recently found on the Clark Fork River west of Anaconda shows old mining contamination on the banks is still getting into the water.

“Because the tailings are there and we have major rain storms they will wash into the water until everything is completely restored from top to bottom,” said Rayelynn Brandl with the Clark Fork Watershed Education Program.
Heavy metals from the mining operations in Butte over a century ago have settled into the flood plain area along the Clark Fork and recent heavy rains pushed the contaminated soil into the river between Warm Springs and Galen.
“And these storms that we’ve had, as my grandmother (called) 'gullywashers', they’re hard, they’re hard to manage and storm water is always going to be an issue for us,” said Brandl.
The Clark Fork Basin in the process of a multi-million-dollar cleanup between Butte and Missoula. The area along the river where the fish kill happened is still awaiting restoration.
“The thing about this recent fish kill as it is fairly short lived in that it happened quick, some of the fish were killed and then it looks like it’s just discharged out and then when the biologist went back later the fish were surviving in that area,” said Brandl.
The cleanup along the Clark Fork River Basin is being done in sections, sort of a patchwork project, if you will, and until the full remediation project is complete, there could be more fish kills.