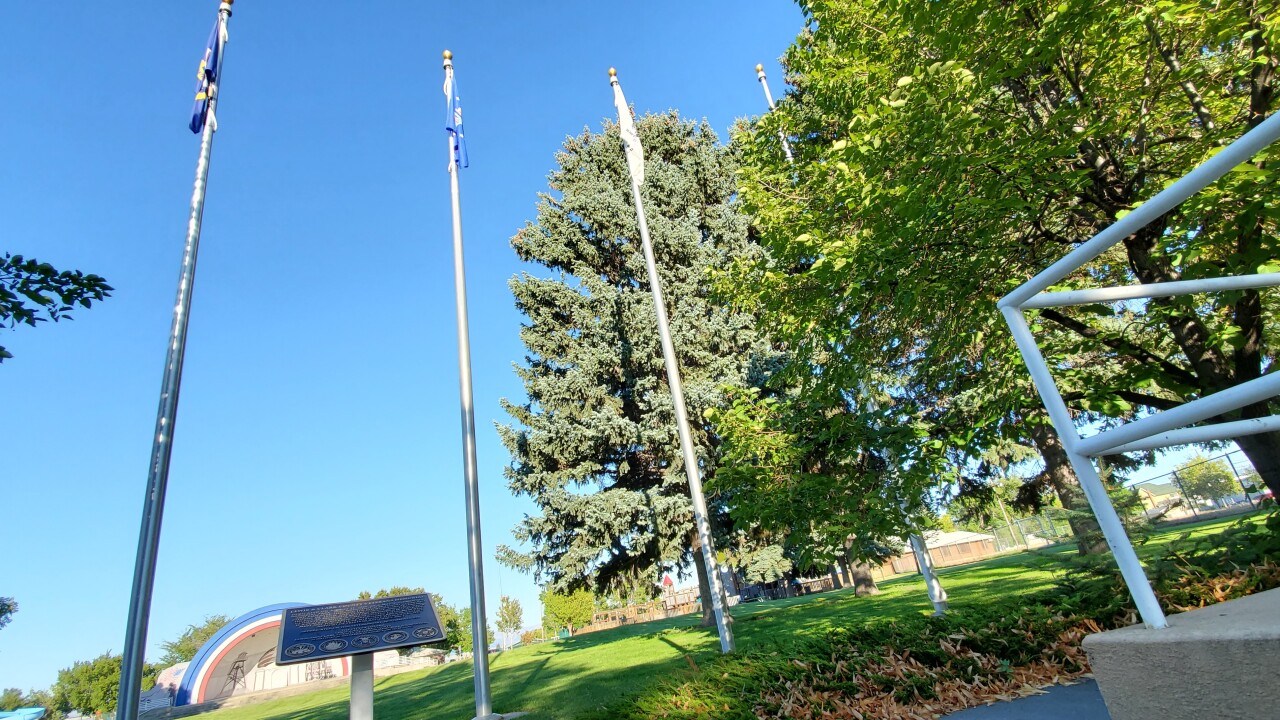 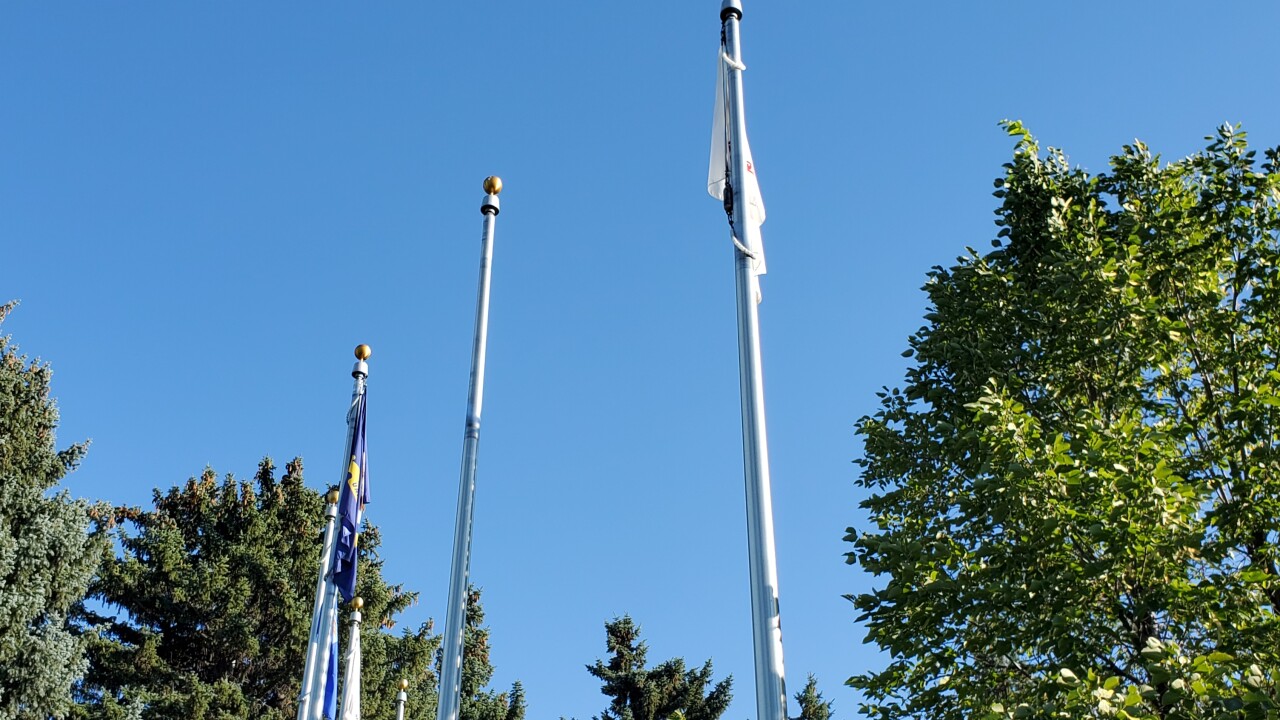 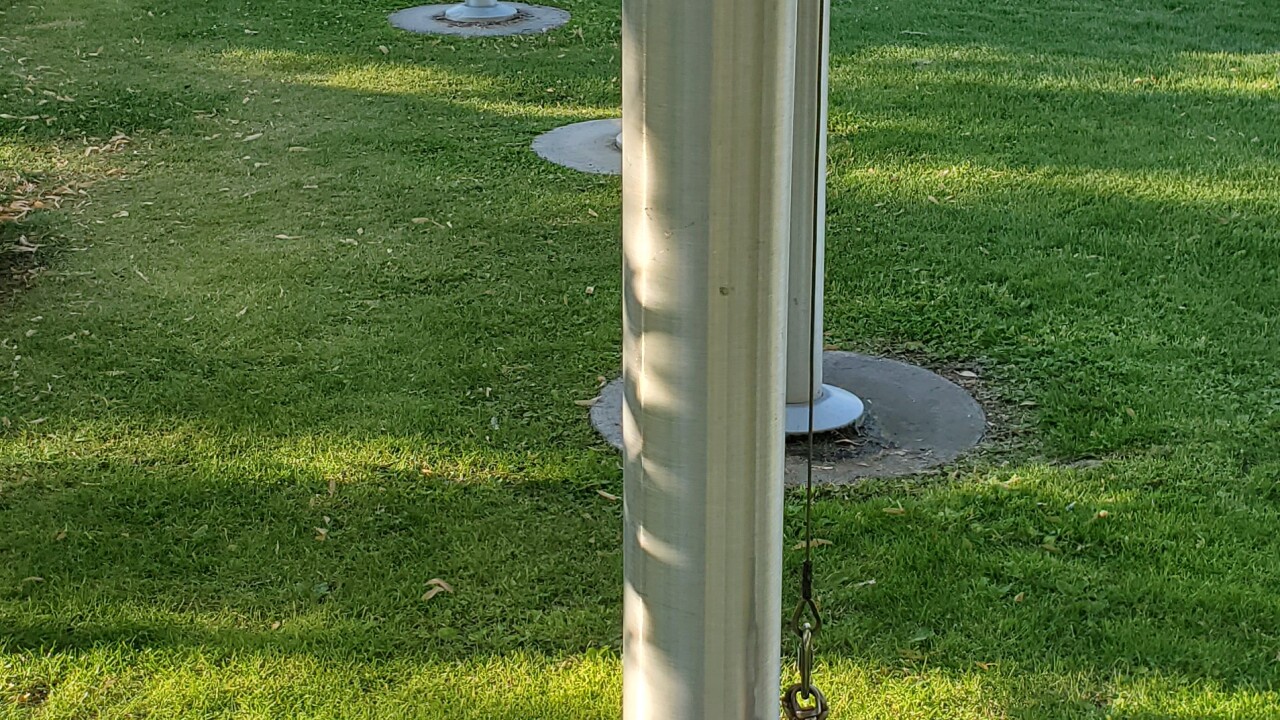 HELENA — Two flags were reportedly stolen from the Lewis and Clark Veterans Memorial.

According to the Lewis & Clark Memorial Foundation, the Marine flag and the Prisoners of War, Missing in Action flag have been stolen.

The flag poles have also been vandalized.

Police suspect vandals stole the flag and damaged the monument sometime between the night of September 10 and the morning of September 11.

The foundation says someone called Montana Flag and Pole and noted that the flags were down.

When Montana Flag and Pole arrived they discovered the flag poles had been broken into and the flags were missing.

Montana Flag and Pole alert the police and the foundation to the damage and missing items.

“It's hurtful and also disrespectful is what they did to the Lewis and Clark Veterans Memorial,” says Prendergast. “After 9/11, we came together as a country and we were one country. I think we need to do that again, so this doesn't happen again."

The foundation hopes to replace the flags soon.

They say it will cost them about $700 to fix the flag poles and buy new flags.