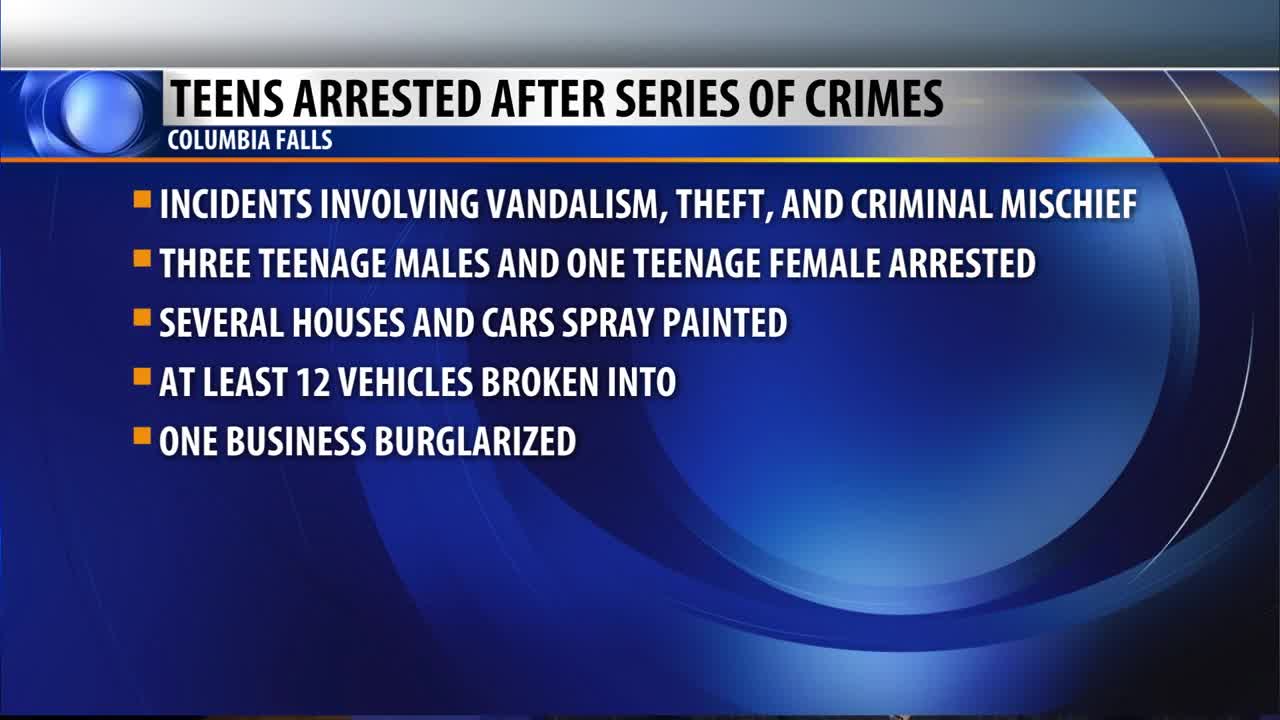 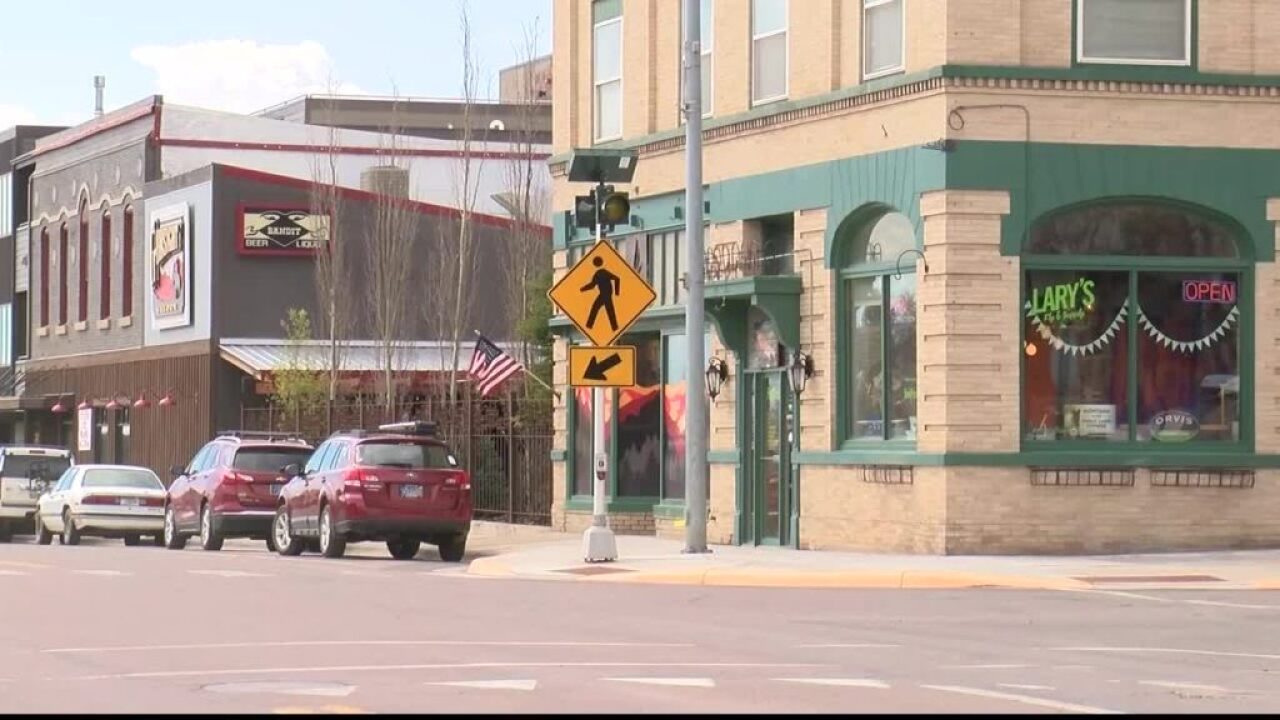 Columbia Falls Police Chief Clint Peters says multiple houses, cars, and other private property around town were were spray painted on Monday, causing thousands of dollars worth of damage. At least a dozen vehicles were also broken into and a local business was burglarized as well.

Victims of the recent crime spree are encouraged to file a report with the Columbia Falls Police Department by calling (406) 892-3234. Chief Peters notes that since the suspects are minors, their names will not be released.