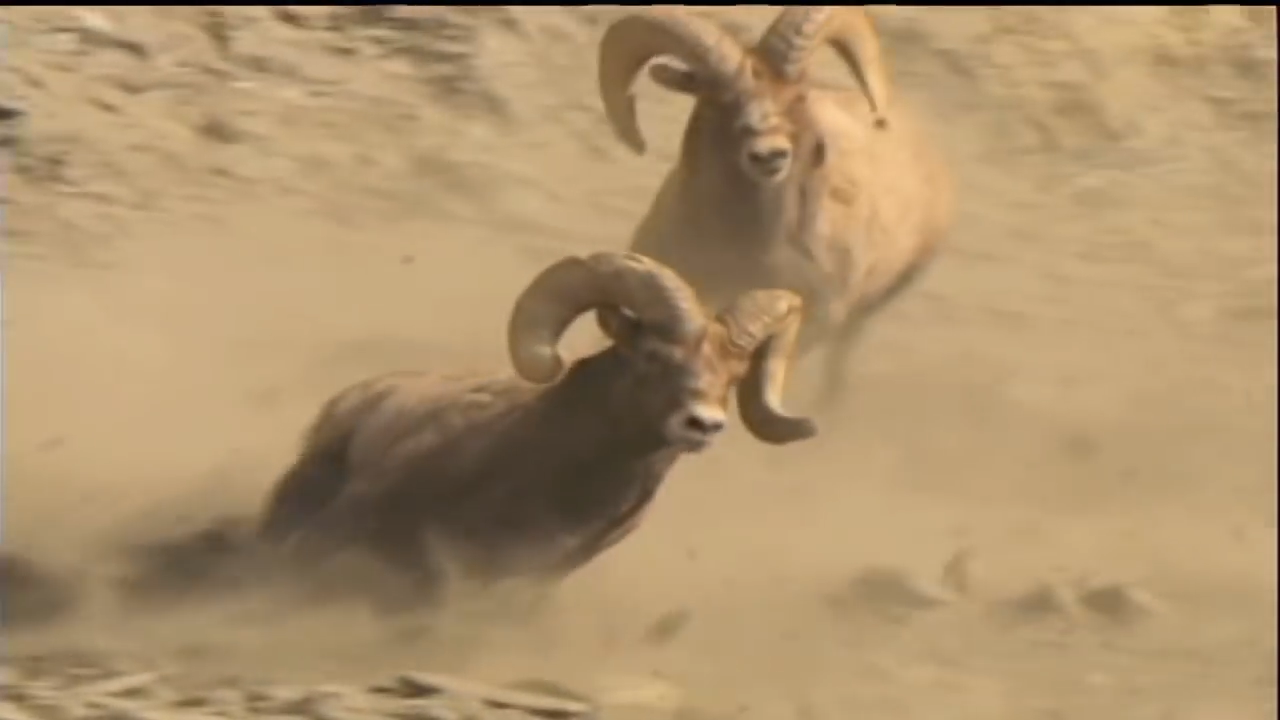 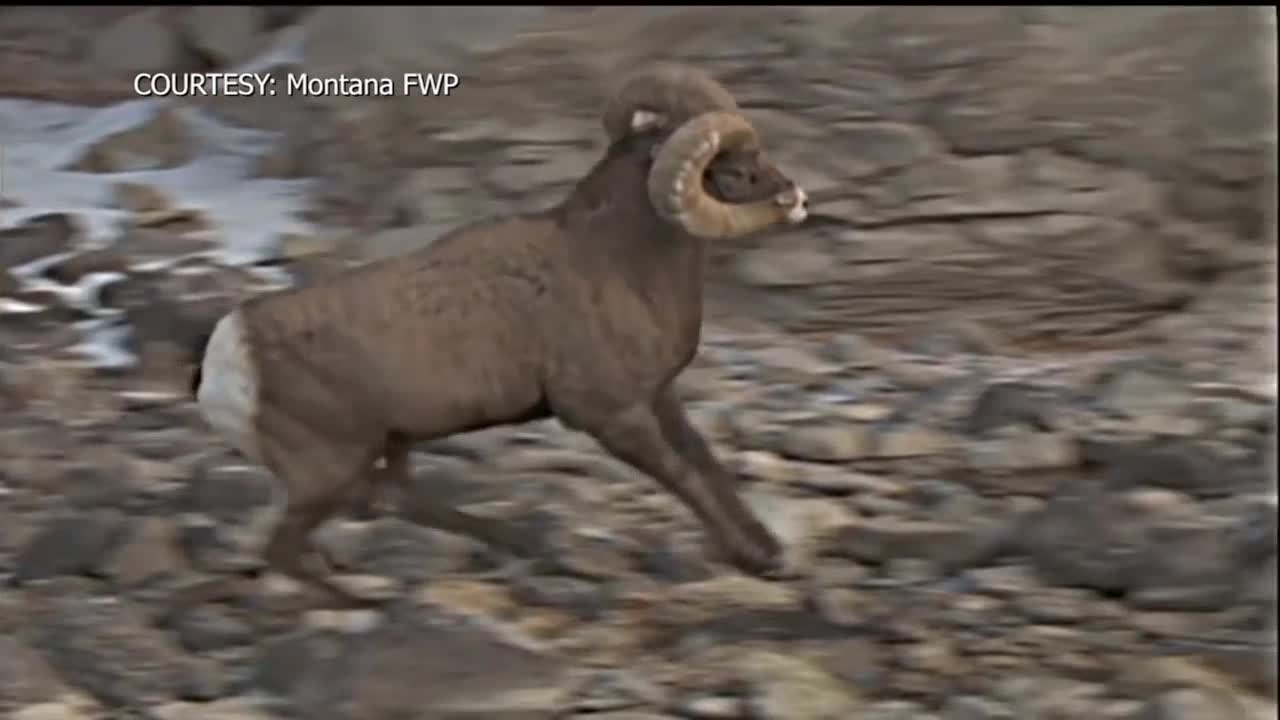 HELENA — Montana Fish, Wildlife and Parks may begin the reintroduction of bighorn sheep to the Little Belt Mountains southeast of Great Falls as soon as this winter.

The Fish & Wildlife Commission unanimously approved the effort at their August 13 meeting. The commission praised the plan and the department’s efforts in reestablishing historic herds in the state.

“For me, it’s exciting,” Vice-Chairman Richard Stuker said. “It’s something that dates back quite a number of years. Before we’ve told the department we’d like to see areas relocated versus going out of state, and they are fulfilling that.”

Bighorn sheep had historically been common in the mountains until their population was decimated in the early 1900s. Famed artist Charlie Russell wrote in the 1880s about the area: “These parks and the mountains behind them swarmed with deer, elk, mountain sheep and bear, besides beaver and other small fur-bearing animals.”

In 1962 FWP transplanted 18 bighorn sheep into the Sheep Creek area of the Little Belts. However, that restoration attempt ultimately failed.

The new reintroduction plans will work to establish herds of at least 125 sheep, with the goal of some level of connectivity forming between the herds in the mountain range.

FWP says a self-sustaining bighorn sheep population in the Little Belts would provide important aesthetic and recreational benefits to the area.

The department also notes the hunting of bighorn sheep is quite popular, as is the viewing of the sheep battling.

The initial translocations of bighorns to the Little Belts could commence as soon as December of 2020.