They're looking for a suspect. 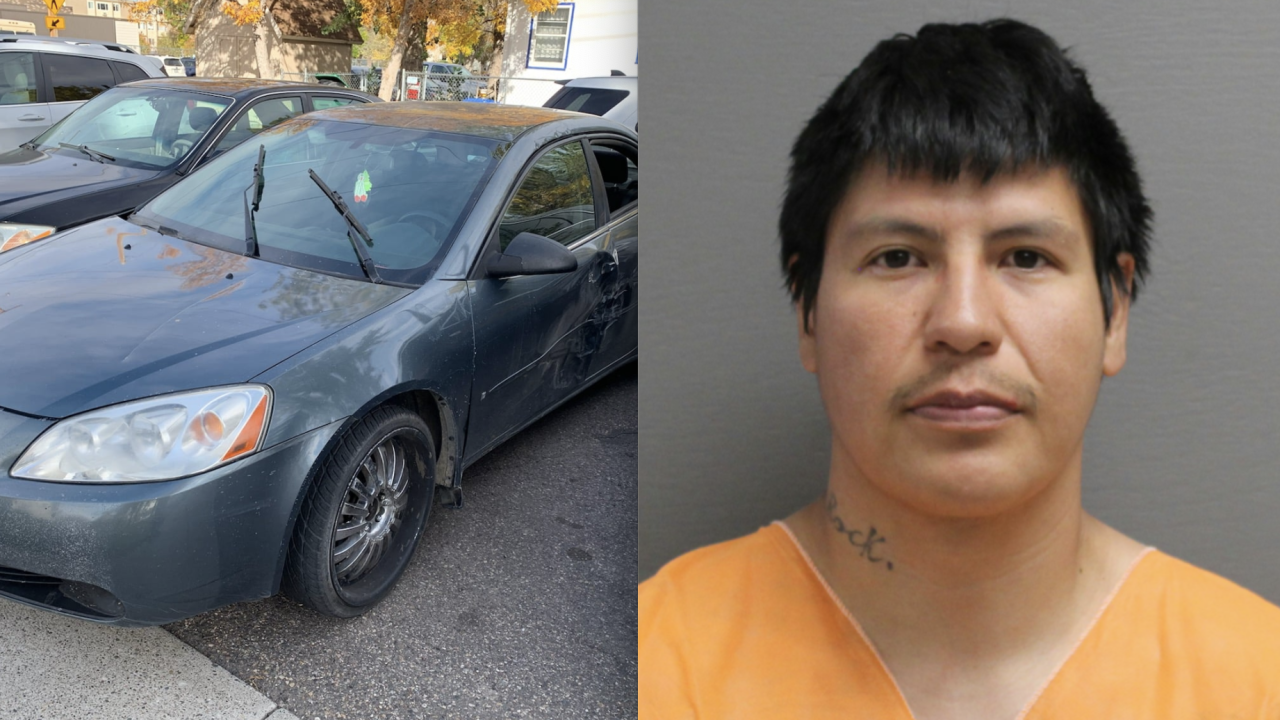 The Great Falls Police Department wants to talk with anyone who may have been victims of criminal endangerment after a Sunday-morning car chase.

The chase began after officers identified a blue Pontiac G6 as stolen around 10:10 a.m. Sunday in the alley of the 800 block of 4th Avenue South. The driver didn't respond to officers' attempts to pull the vehicle over, which led to a vehicle pursuit through the east end of town and back downtown.

The chase lasted approximately six minutes, according to GFPD, before officers suspended it, citing a risk to the community.

Officers later found the car, with no driver inside, on Sunday in the alley of the 1000 block of 1st Avenue North.

The suspect is 33-year-old Terrance Daychild. GFPD says he is 5'11" tall, about 215 pound, with short black hair and tattoos covering his neck.

If you were driving on Sunday morning and think you were affected by the chase, or if you have information regarding Daychild's whereabouts, you're asked to send GFPD a Facebook message our call the dispatch center at 406-727-7688 X5.