October marks the earliest for them to open. 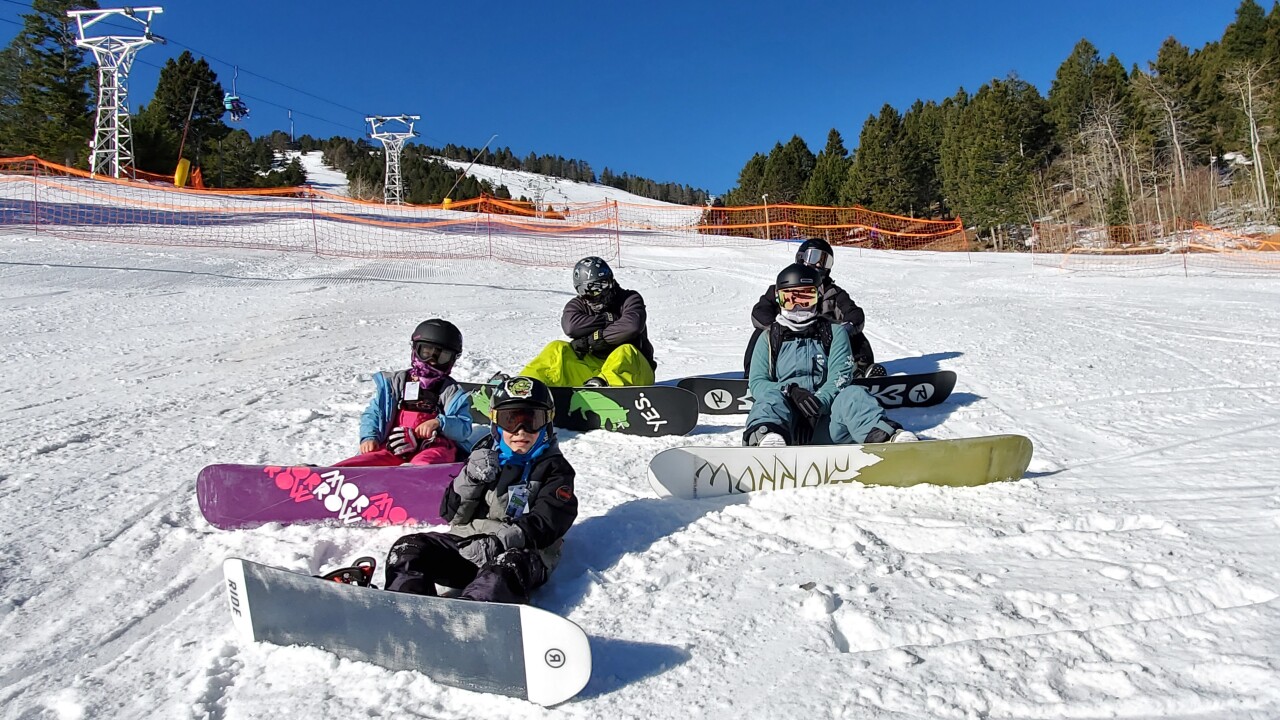 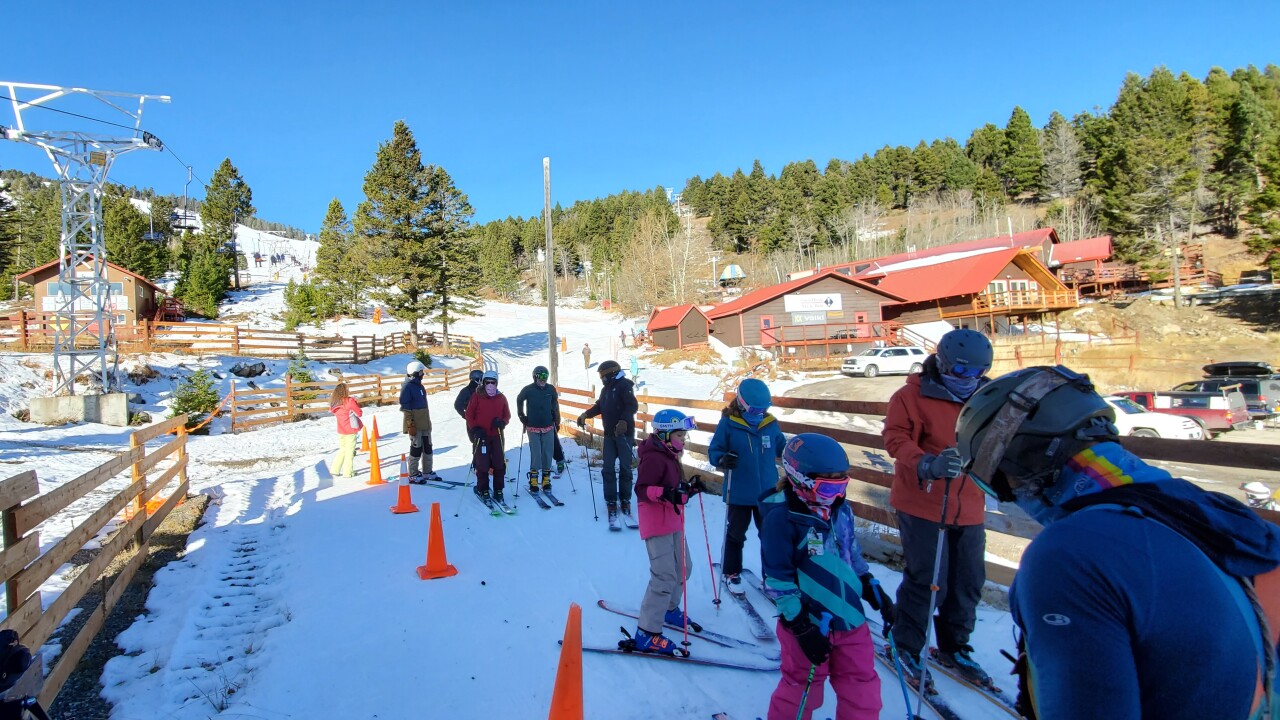 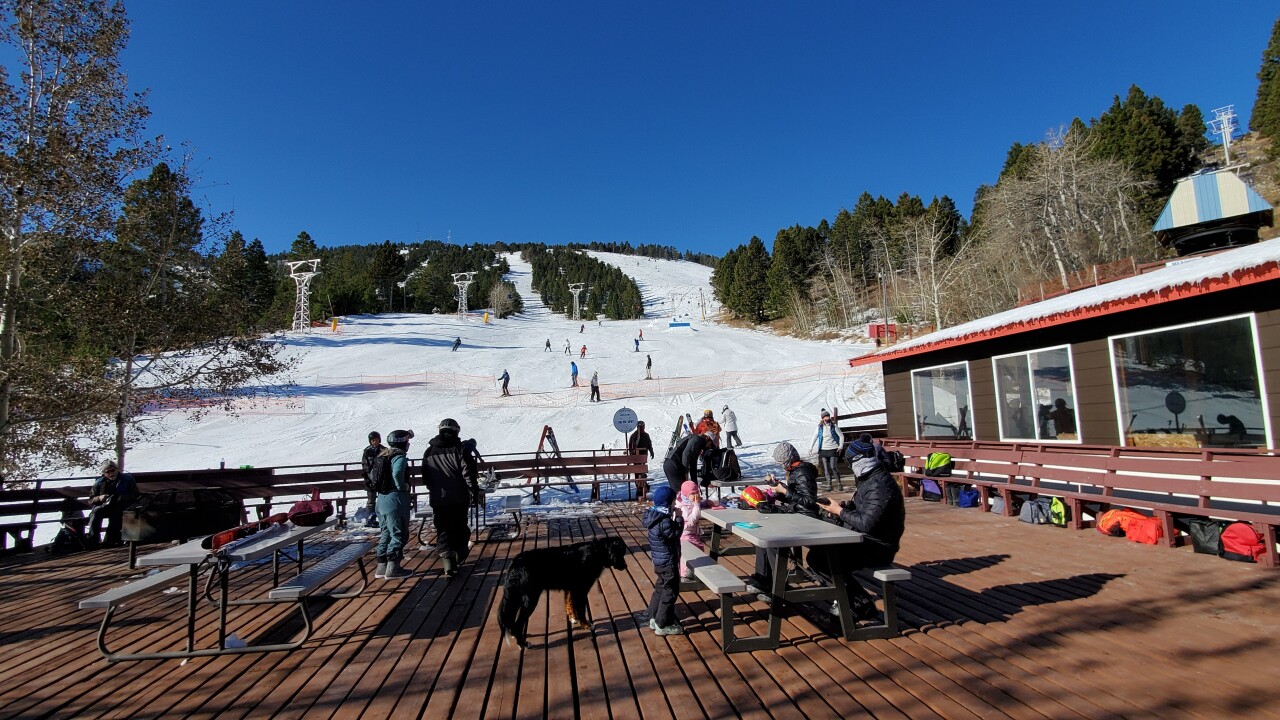 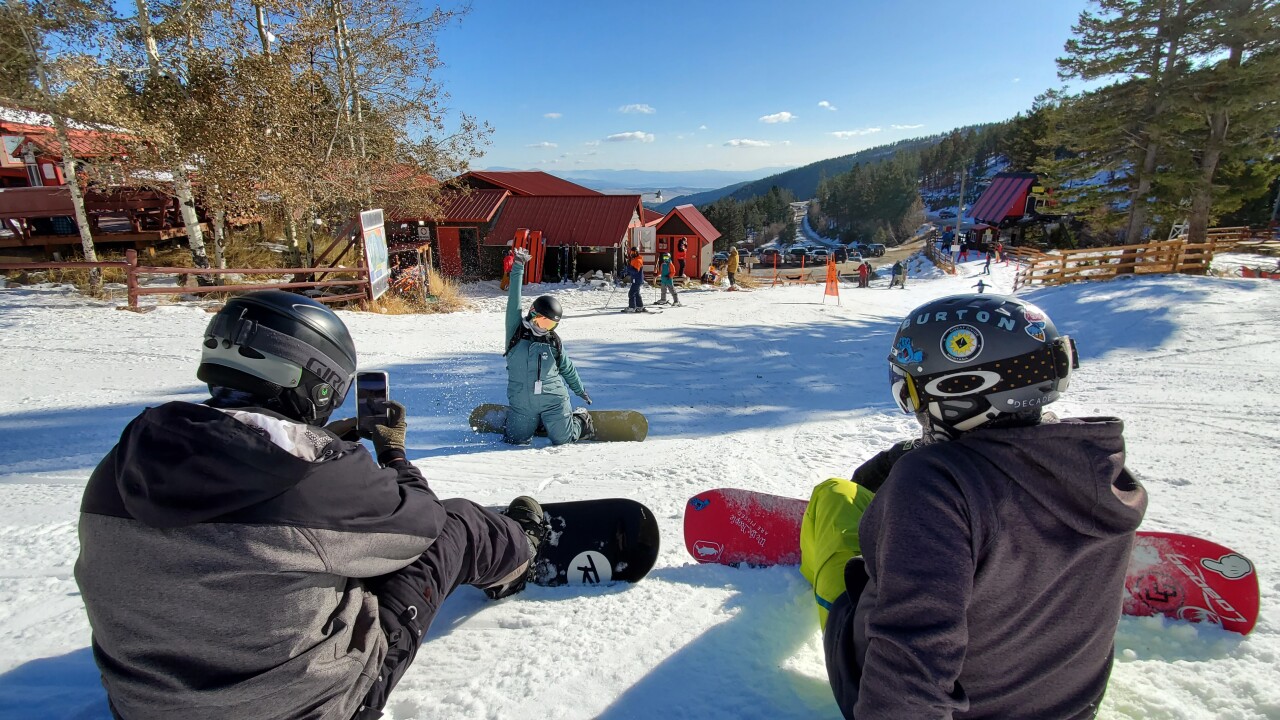 “October 31st is the earliest we've ever been able to open,” says Travis Crawford, the Great Divide General Manager. “We have never been able to turn on and operate a chair lift in October. So, we're really excited to get some people up here and be able to break a new record.”

Great Divide says they are the first in Montana to open Halloween weekend and believe they are one of the few ski areas to be operating in the western region of the country, but they are not fully open. Their limited opening is only for season pass holders and they only have one of their chair lifts operating per public health guidelines. Masks are required until you exit the chair lift. Those attended expressed joy to be back on the mountain after these pandemic months.

“Well, it feels nice really. It feels good to get away from home every once in a while," says Elvis Roope, a skier.

“I've been waiting for this, the whole time, was just wanting to go skiing and not having to talk to anybody else unless I want to, you know? Hanging out with my boyfriend having a nice time and just kind of working out too, it's nice," says Maddie Caro, another skier at the ski area.

"It's really nice to get away from the trenches of life and work, just get out here and enjoy the snow with the community and the people that matter," says Levi Roope, a skier and father of three.

“Great Divide says they will continue this slow reopening whether that's opening more areas or allowing more people. They will maintain that conversation with the public health department.