Back to school in Great Falls for students, staff, and new principals 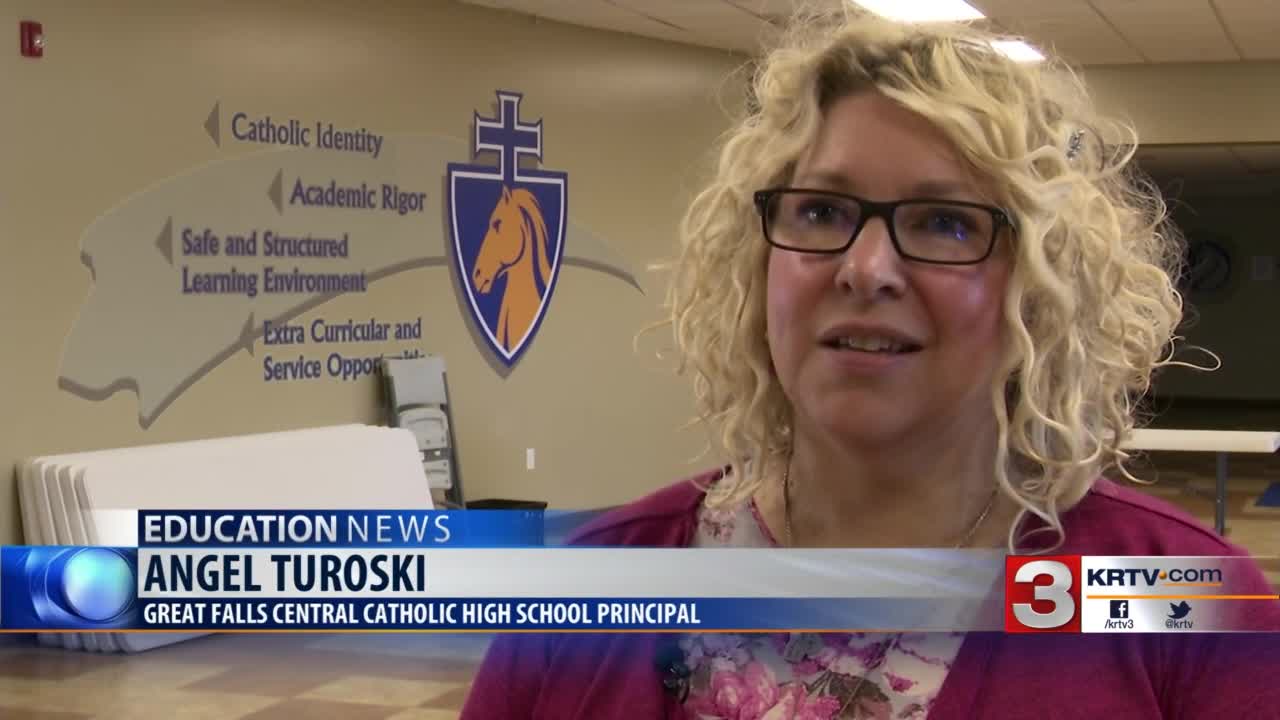 Back to school in Great Falls for students, staff, and new principals

Wednesday marked the first day of school for students in Great Falls Public - but it’s not just students who are taking on a new role.

“I got the privilege to be the principal this year,” said Geoffry Habel.

“The first day is going very well. It’s just awesome to see the energy and the buzz. The idea is to keep that going as long as we can all the way through graduation and the end of the school year. It’s hard but that’s the goal,” Habel said.

The Bison kicked off the school year with a pep rally. “It’s going to get loud and crazy. Today is kind of hectic but it’s organized chaos,” Habel said.

The rally recognized the Bison softball team for their state championship win last season. The team participated in a ceremonial banner presentation.

Habel says he looks forward to the school year, especially the completion of the construction project.

“We’re going to finish a major part of our construction project. We’ll have a transition period where we’ll have to move into that. We’re really looking forward to the whole idea of it. The senior class is going to be the first class to graduate essentially from a new high school,” Habel said. “The teachers are excited. The facility is excited. The admin and the kids [are excited]. There’s a lot of energy and excitement with them, too. The expectation is that we get kids through and we get kids through in a way that’s positive and get these seniors graduated and into society.”

“I look forward to getting to know all the kids and seeing how they build community and working with the new freshman to build community with them so that they can become part of the Mustang family,” Angel Turoski said.

This year’s enrollment is 120 students.

“I’ve seen freshman being helped by seniors and the kids have been working with each other, helping them open lockers, and helping each other get to classes. It’s been a great morning,” Turoski said.

Turoski says she hopes to educate her students not just academically but outside of the classroom as well.

She says the school focuses on real-world scenarios in education the students as adults.

“I hope to be able to say that first of all, all of the kids had a great year and they feel like they’re going into the summer supported and that they’ve learned a lot of things but most of all that they feel like they were cared for and they understand more about what it’s going to take for them to be successful in life, not just successful academically but successful people in their adult life,” Turoski said.