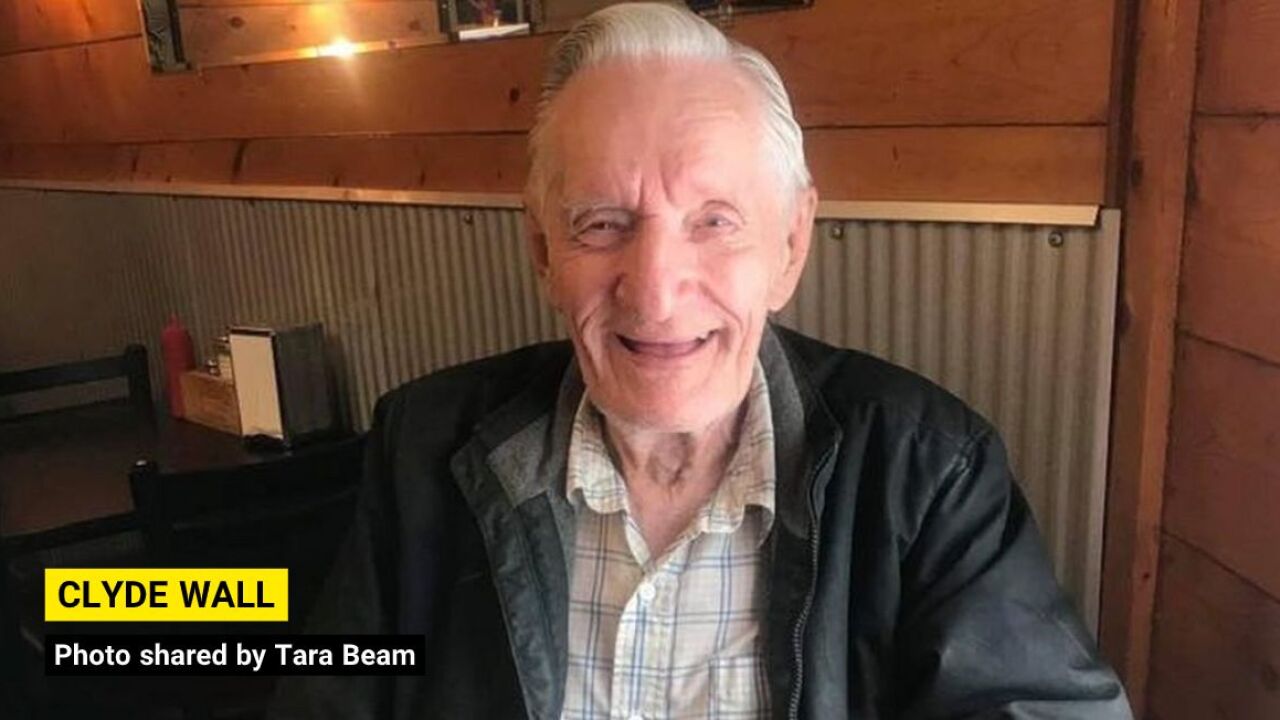 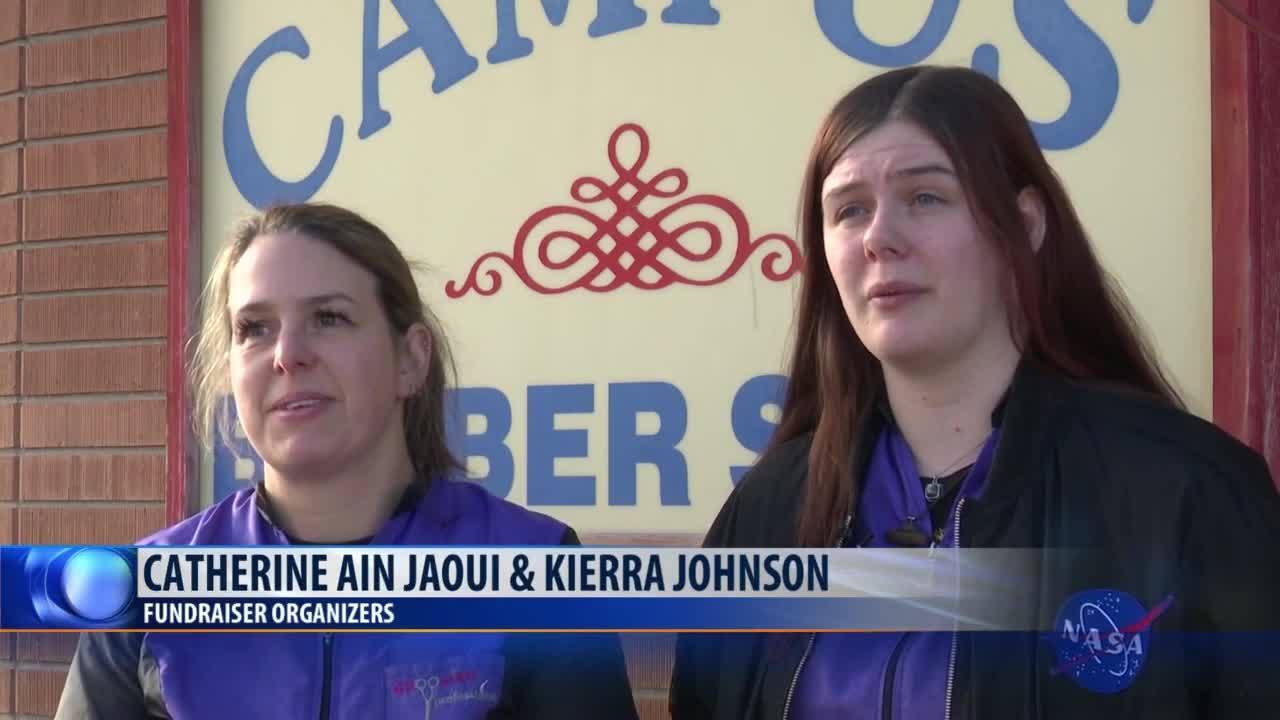 Clyde Wall, the elderly man whose throat was slit in Black Eagle last month, is continuing to recover, and was released from the hospital several days ago.

Katrina Ain Jaoui created a GoFundMe account to raise money to help Clyde with medical and other expenses associated with his treatment and recovery. She explained that Clyde is a very dear friend to many in the community of Great Falls. The GoFundMe page reads, in part: "He has been a resident and a business owner here for years, running the Campus Barber Shop with passion and a loving touch to rival anyplace else, even into his 70's."

I want to take send out an update on Clyde. He went home from the hospital on Tuesday! He's an amazing and strong man. His goals are to get back to what he loves to do, he loves to work and help people look their best. He still has a ways to go but he is headed in the right direction. His birthday is on the 26th of January, I'm so thankful to still have him here to celebrate his 79th! Thank you to everyone who has donated to his cause. I can't wait to see his smiling face in the window next door to my grooming shop. It's lonely without him there.

Wall's son Anthony has been charged with attempted deliberate homicide. When Anthony made his initial court appearance several weeks ago, a prosecutor said of Anthony, "While he does not have any felony history, his misdemeanor history includes domestic violence, and domestic violence against the same victim in this case." There is no mention in court documents of any possible motive for the incident, which happened at the Wall house on 15th Street in Black Eagle.

NOTE: KRTV standard practice is to not identify crime victims by name; in this case, however, Clyde's name has been shared publicly across social media and in court documents, and identifying him is necessary in order to provide context to this article.