Body of Ian McBeth is being returned home 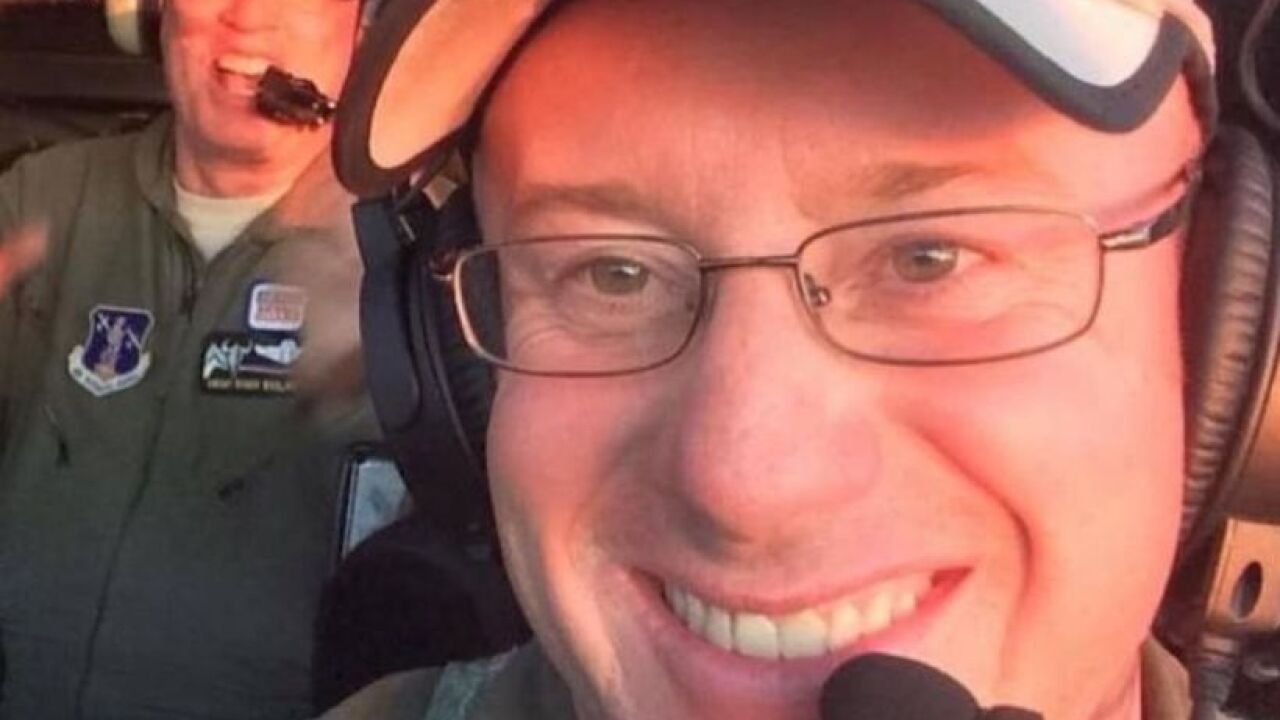 The bodies of three Americans who died fighting fires in Australia are heading home.

McBeth, a 44-year old Great Falls resident, served as a lieutenant colonel in the Montana Air National Guard. In the civilian world, he was a pilot for Coulson Aviation, an aerial firefighting company hired to help fight the massive wildfires burning in Australia. McBeth was the pilot in command when the C-130 plane crashed in New South Wales. First Officer Paul Clyde Hudson and Flight Engineer Rick A. DeMorgan Jr. also died in the crash.

Families and officials gathered on the tarmac of the airport in Sydney, Australia, on Wednesday as their flag-draped caskets were lifted onto a plane.

The Australian Transport Safety Bureau is investigating the crash.

The three were among hundreds of North American firefighters who joined an international effort to tackle those fires.

In total, 33 people have died, including eight firefighters.

The bodies of McBeth and Hudson are now on their way home, while Demorgan will be honored at a ceremony in Sydney on Saturday before his remains return home.

The Montana Air National Guard told KRTV on Wednesday that McBeth will be buried in Colorado, where he was raised.