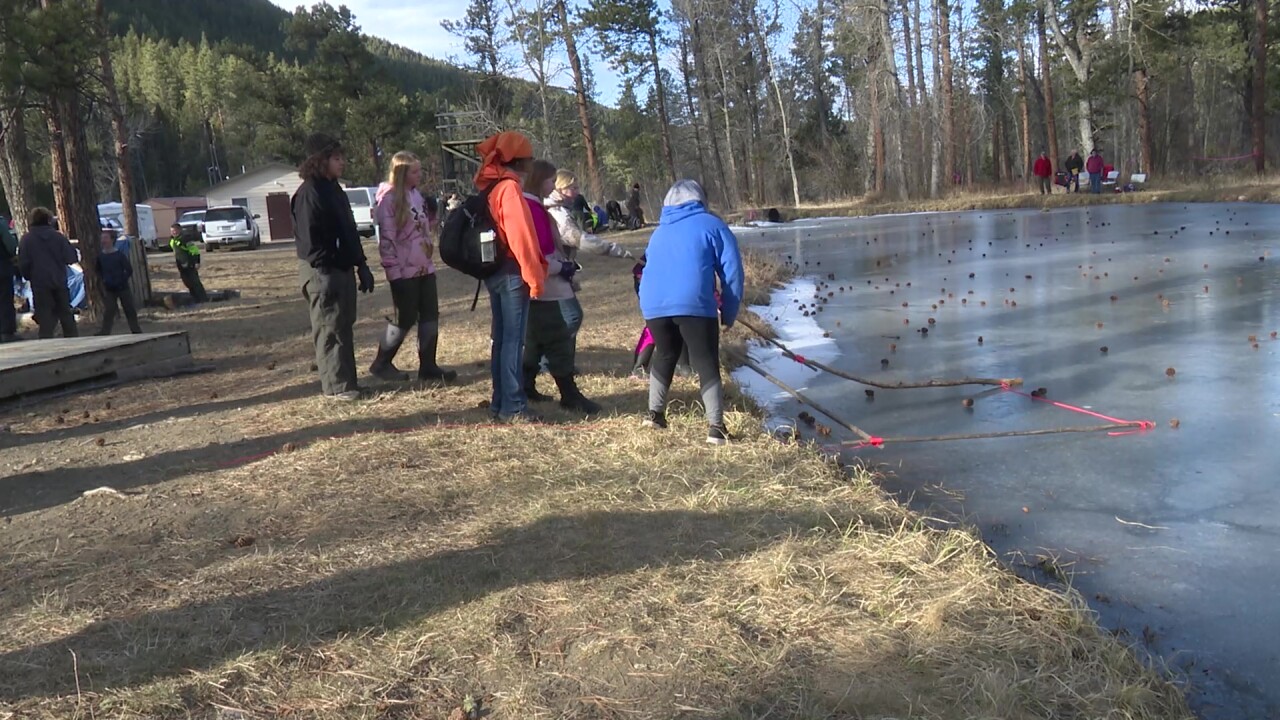 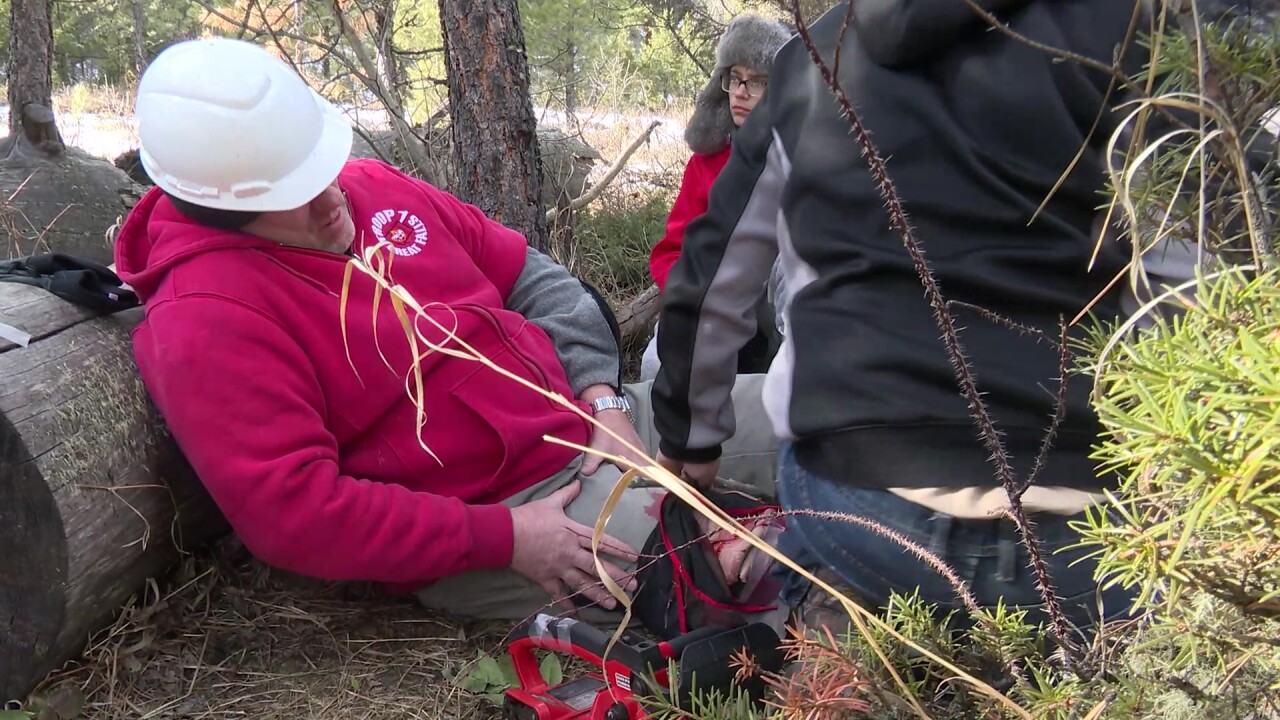 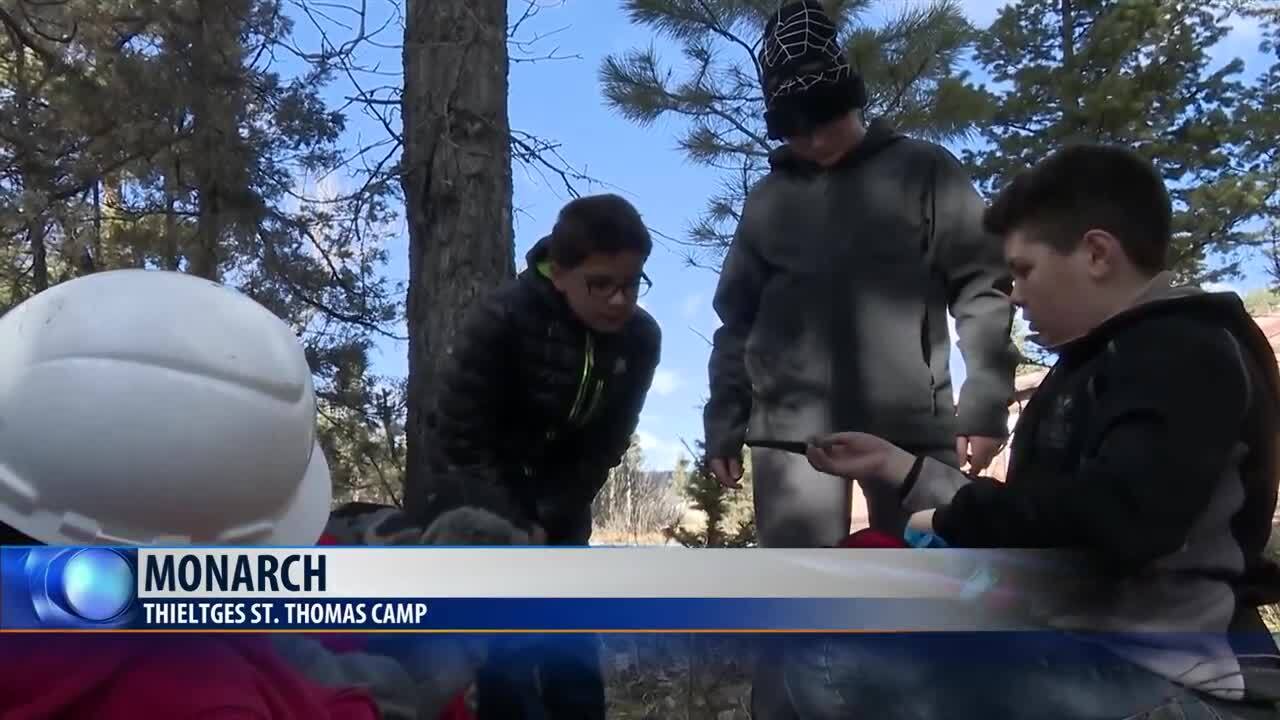 On Saturday afternoon, Scouts BSA, formerly known as the Boy Scouts of America, showed off their survival skills as they responded to real life emergency scenarios and competed for the Klondike trophy.

Young boys and girls from 11 to 17 rotated between seven stations with their group and tried to problem-solve under pressure.

Simulation stations tested the kids on scenarios they could potentially face in the wild, like tending to injuries, making tourniquets and retrieving medical supplies from a frozen lake.

Former Boy Scout Aaron Weissman now serves the scouts as a camporee committee member and said the purpose of Scouts BSA is to help children grow into better members of society.

He believes learning first aid can help the scouts better themselves: “First aid is a lifetime skill if someone has their life saved by a scout as a result of the training they receive. Anyone could be in a situation where they require first aid the more people that we have that know first aid, and advanced first aid skills the better."

“It’s better to have one leader than multiple leaders,” Perusek said.

Scout Shai Simpson added that communication is also key to the group’s survival.

Former Senior Patrol Leader Harlee Barrow said that in addition to learning life lessons, they now know what it means to be a troop.

“We’ve learned so much in this past year...it’s been so much fun i’ve made lots of new friends. And I bet we can all agree that we’d never give this up,” Barrow said.

At the end of the day, the all-girls troop 110 beat out the boys for the prized Klondike trophy.