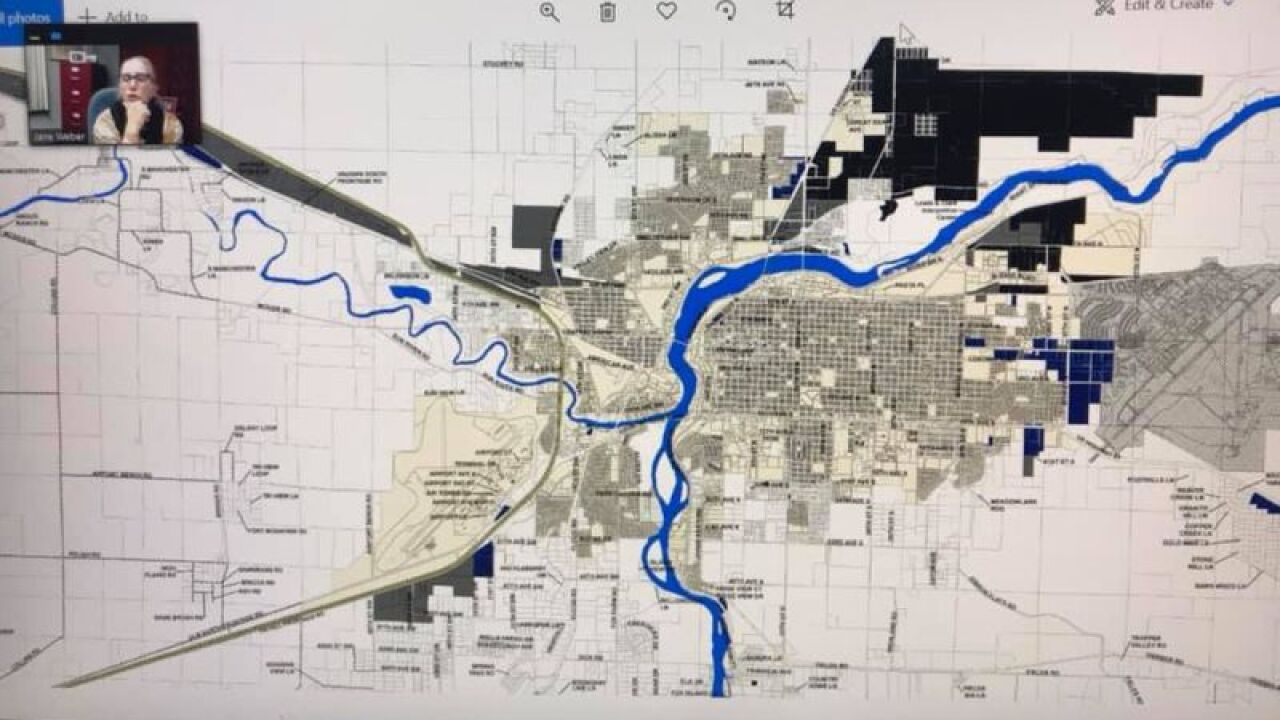 They voted to decrease the distance between a medical marijuana dispensary and a school or place of worship from 1,000 feet to 500 feet. This change falls in line with state regulations. Commissioner Jim Larson opted to keep the distance at 1,000 feet, while commissioners Jane Weber and Joe Briggs voted for the reduction after discussion.

They also denied a recommendation from the county planning board to expand where medical marijuana dispensaries can operate. Weber voted for the rezoning while commissioners Briggs and Larson voted against.

Weber said she'd been out to five dispensaries in the county since they tabled the discussion last week and had seen the challenges those with little to no transportation face, as well as safety concerns for patients going to the dispensaries.

But Briggs said when medical marijuana discussions came into the spotlight in Cascade County in 2012, there was public concern about dispensaries operating near neighborhoods and areas with children.

He voted against the motion to expand the area where medical marijuana businesses can operate based on his prior promises to area residents and said the city of Great Falls should look into this issue and share the concerns that residents on both sides have about accessibility.

"We're basically being made to accommodate that fact in how we do it and I’m not willing to sacrifice neighborhoods for the sake of that problem," he said.

Before the motion to deny passed, a provider argued that medical marijuana businesses established in districts proposed by the planning board could still be built far away from vulnerable youth and that leaving these businesses to operate in an area with no other commerce places a heavy financial burden on them.

"You're leaving us in the I-2 Heavy Industrial by dropping the 500 feet, there is still nothing out there available,” said Dale Yatsko. “If you guys drove out there you know there is nothing to rent or anything like that out in that area."