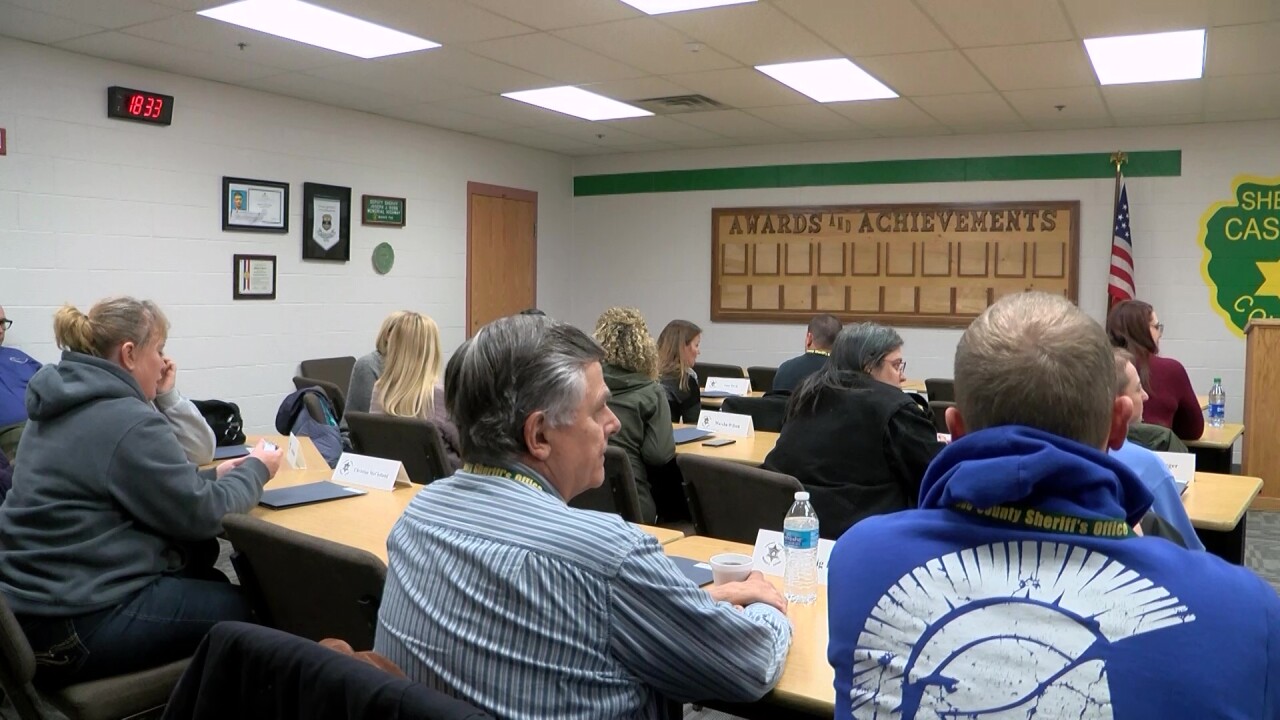 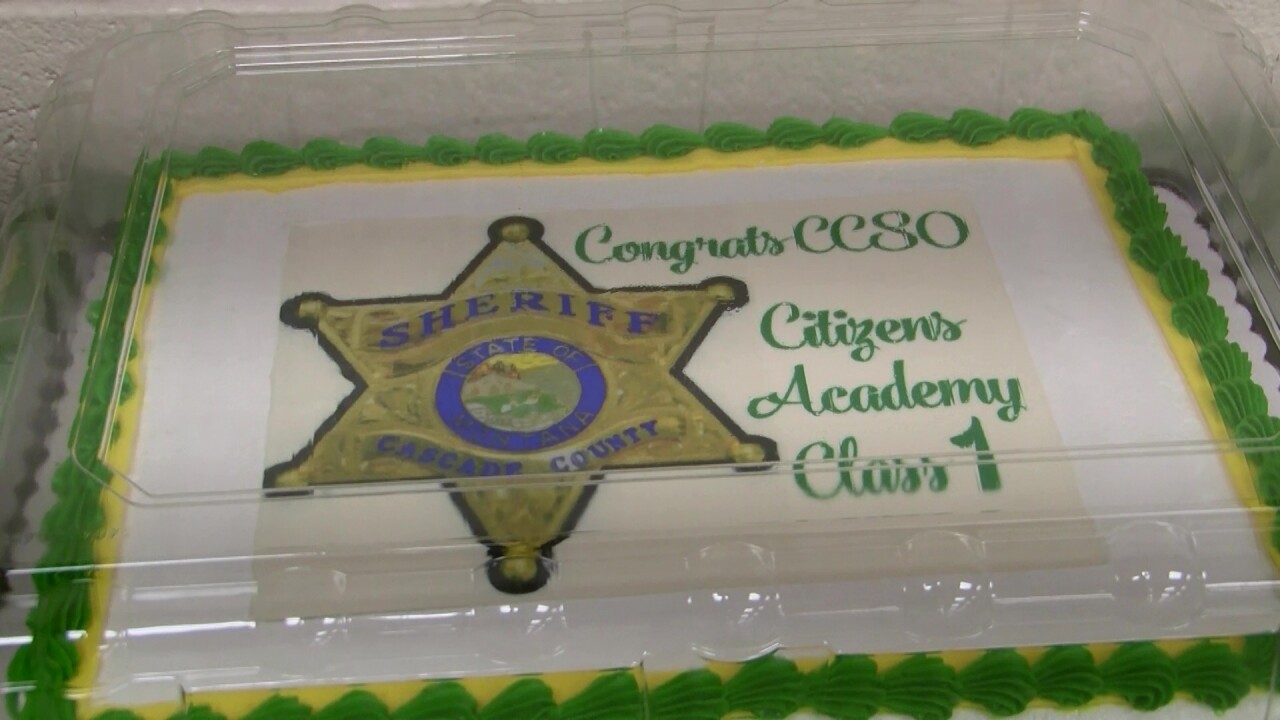 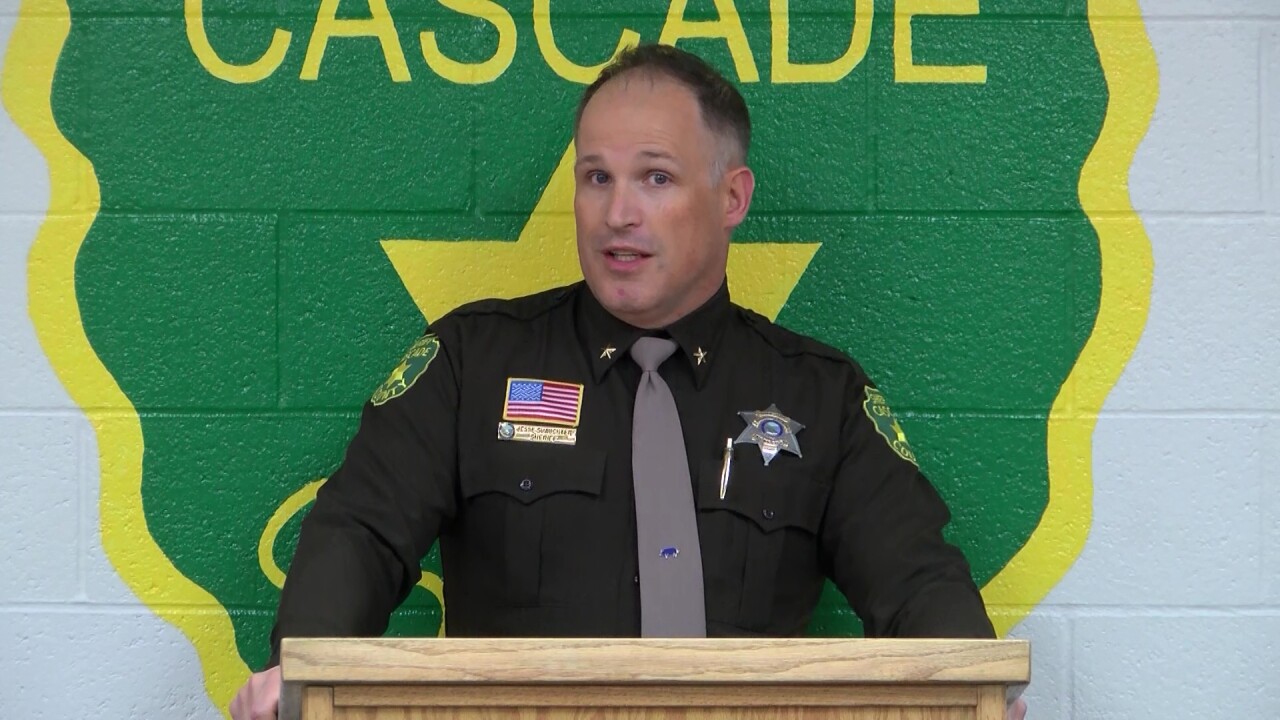 The 35-person class has been meeting weekly for the last eight weeks.

Participants learned about the many roles and responsibilities of the agency, including courts and legal procedures, uniformed patrol, detention facility operations, and volunteer opportunities.

Sheriff Jesse Slaughter said that while working in law enforcement is a tough job, seeing citizens in the class reminds them why they love their jobs: "I think what this academy does for a lot of our staff is it rejuvenates them. They remember who they work for. They remember why they do all this hard work.”

During the eight-week academy, attendees got to meet with Sheriff’s office employees, tour the jail, participate in a ride-along, and experience the tools and equipment the Sheriff’s office uses everyday.

The Sheriff's Office plans to host another Citizens Academy, but has not yet decided on the dates.

The Citizens Academy is similar to the one hosted periodically by the Great Falls Police Department; Great Falls Fire Rescue has also hosted a similar event.