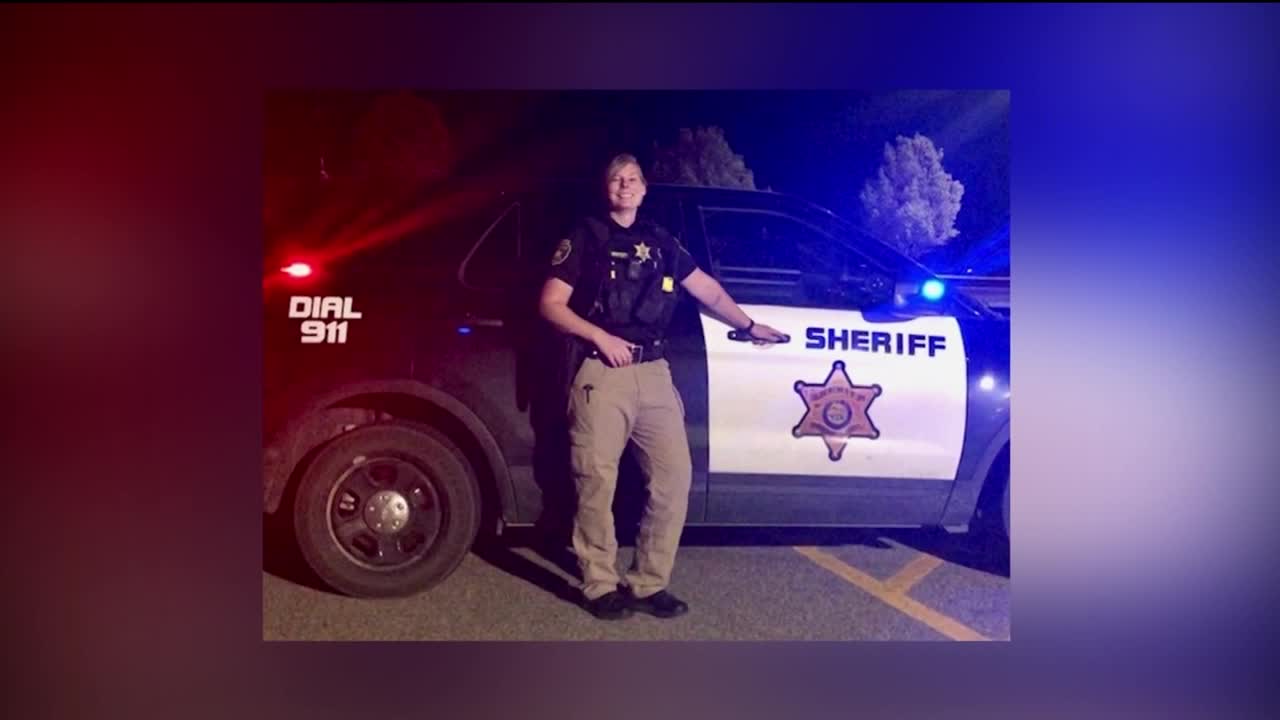 Deputy Kasey Whitsitt of the Cascade County Sheriff’s Office (CCSO) has been selected as the first patrol K9 Handler for their narcotic detection and tracking dog.

The dog is currently at a training site in Tennessee. In November, Deputy Whitsitt will join the dog for a two-week course on handling and training.

The dog will be a critical addition for narcotic detection, according to Cascade County Sheriff Jesse Slaughter: “The dog’s ability to search areas is so much more efficient than a human being, so the amount of drugs that we can get off the street will go up exponentially because of this dog.”

Slaughter added that not only will the dog be useful in the community, but also in the jail. He said, “Recently we’ve had a drug smuggling issue into the jail where we had drugs in the jail. We were able to catch a lot of the people coming in and out trying to smuggle the drugs, but the issue becomes what happens when they get inside our facility and where do they go? We have done several cell shake downs and they are extremely time consuming. They cost a lot of overtime, a lot of man-power, for something I could simply have a K9 handler and the dog walk over and do in probably an 8th amount of the time and at zero cost to the tax payer.”

The CCSO is the only law enforcement agency in the county right now that is getting a dog.

Money for the dog was found in their budget through their ‘Drug Forfeit Fund,’ which must be used for drug enforcement.

The community has also been extremely supportive.

“Some local citizens have donated to help our K9 program,” said Slaughter. “North40 outfitters have donated the food, Sky Line Veterinarian Clinic has donated the vet services for the dog. We budgeted close to $25,000 for this dog and all of the equipment and training and travel and everything that goes with it.”

But Slaughter said the cost is worth it in the long run to bring more safety to the community.

He hopes in the coming years, they will be able to have a total of three dogs and three handlers.

As far as time frame, he said it all depends on what the budget will allow.