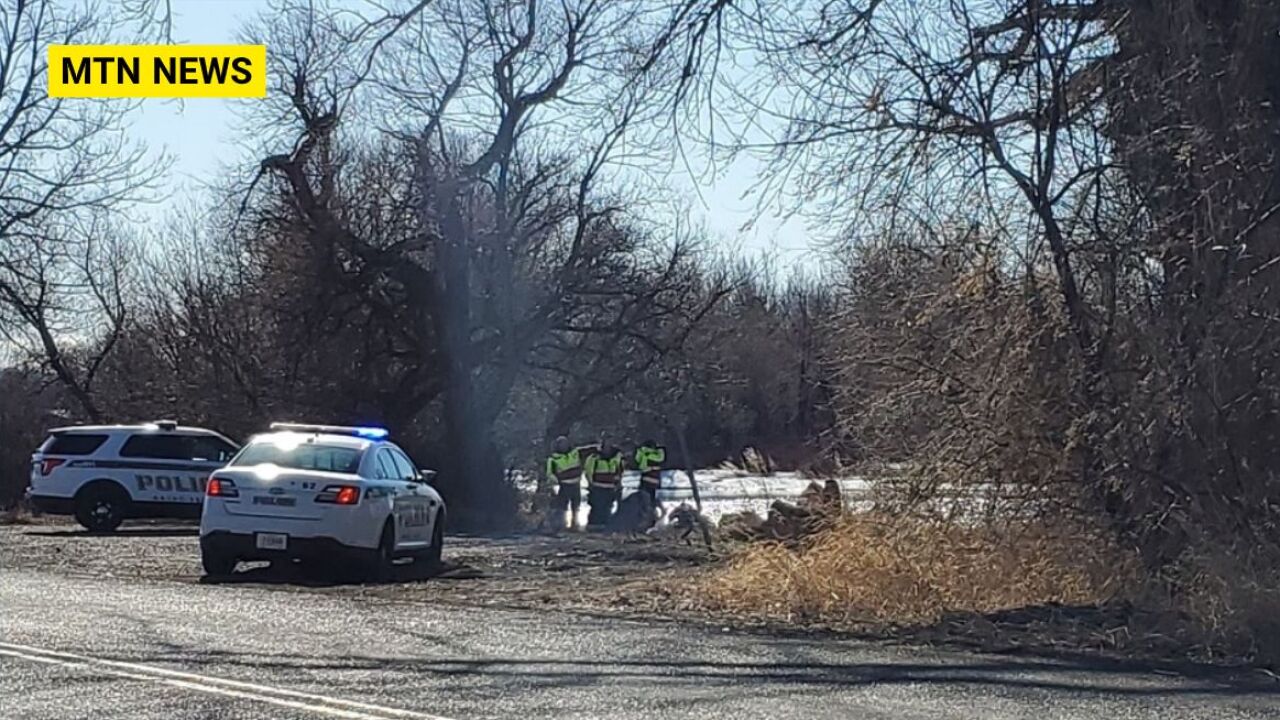 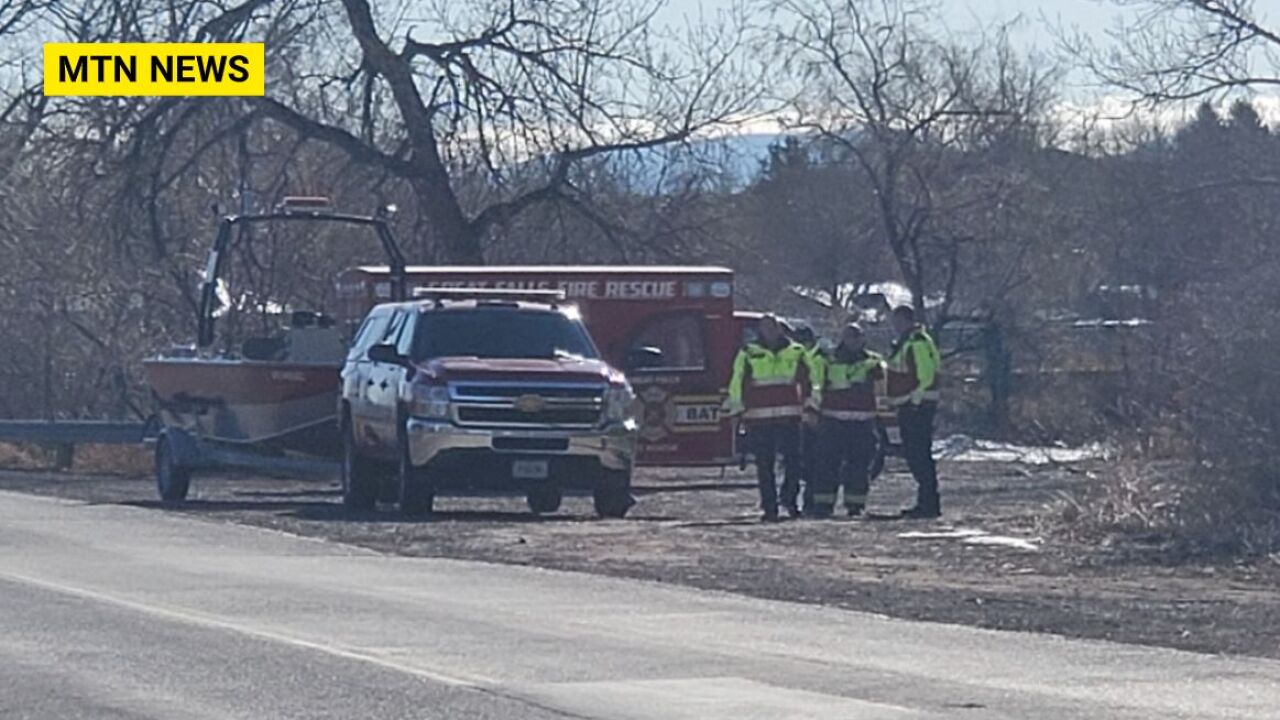 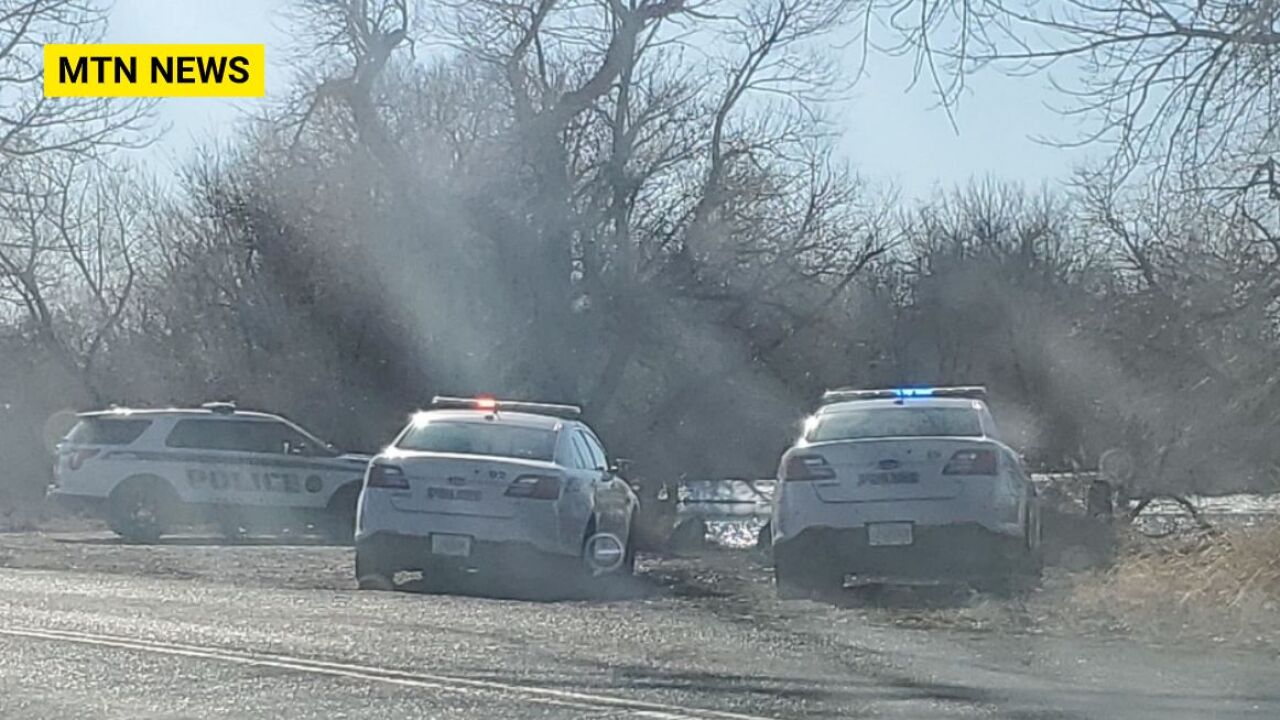 Police officers and firefighters are gathered at a spot on the shore of the Missouri River along Lower River Road.

We began receiving reports that emergency personnel were headed toward that location at about 11 a.m. on Tuesday.

A search and rescue boat is also at the scene, and two people also told KRTV that there was an ambulance.

The location is just below the Verde Park area.

Just before noon, firefighters left the scene, but several Great Falls police officers are still there.

There is no word yet on why they are there, but officers are looking at something across the river, on or very close to the island. Several people have asked KRTV if it is possible that a body may have been found.

We have a reporter at the scene and will update you if we get details about the incident.

(UPDATE, 12:13 pm) A police officer says that the item turned out to be a log, and officers responded out of an abundance of caution.