Emergency crews respond to mini-van on fire in Great Falls 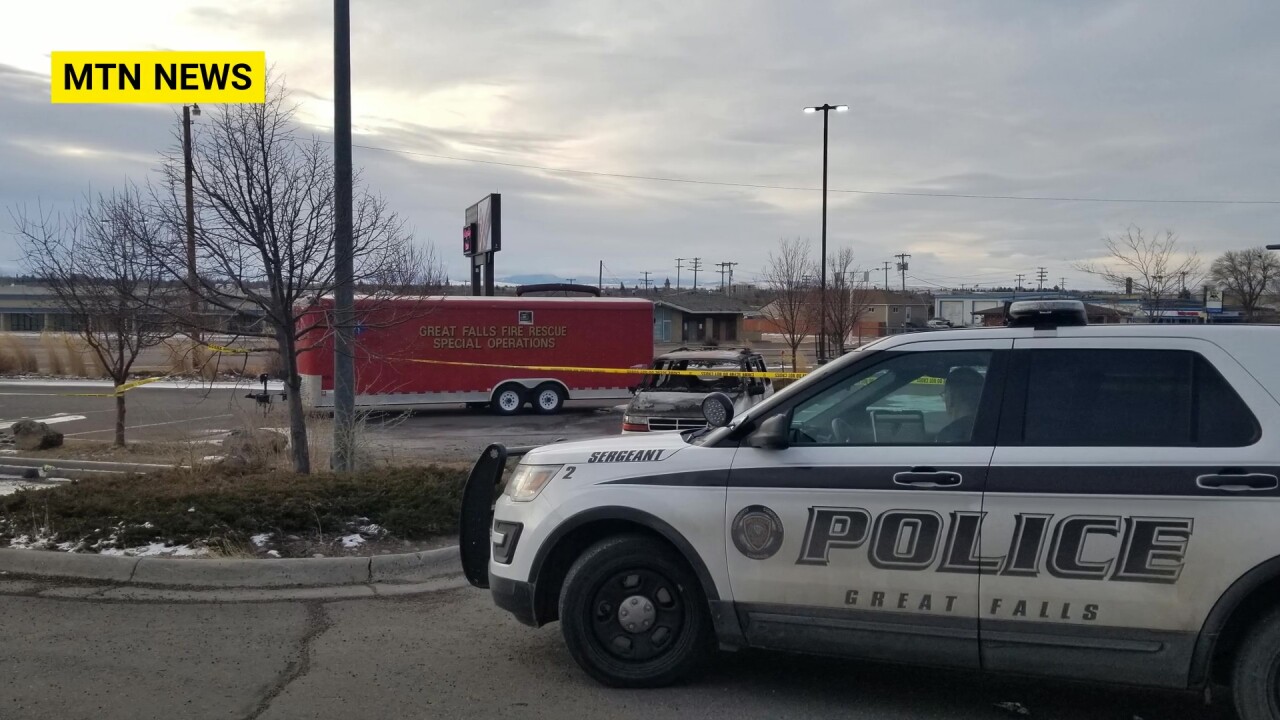 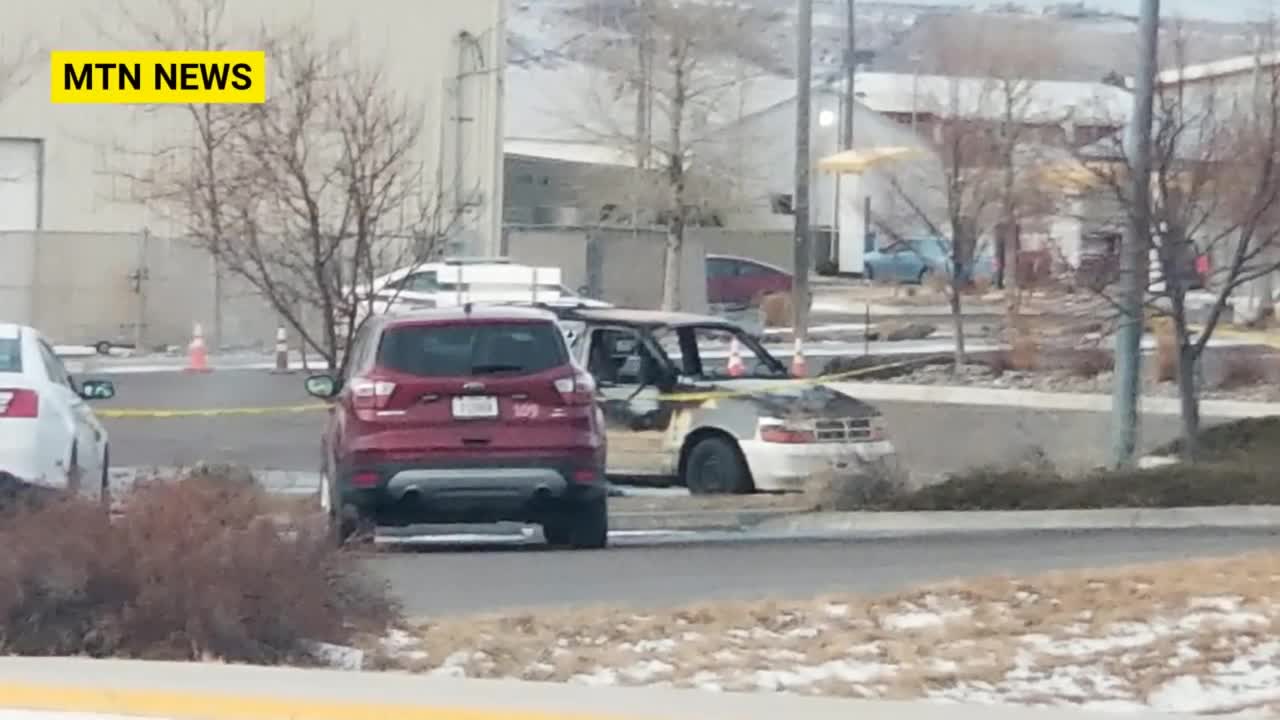 (UPDATE, 11:17 am) A body was found inside a burned mini-van in Great Falls on Tuesday morning.

Witnesses at a nearby coffee shop told KRTV that they saw the parked van in flames in the parking lot outside of the Do Bar just after 6 a.m.

After containing the fire, emergency crews blocked off the parking as they investigated the incident.

There is no word yet on the identity of the person.

Authorities are continuing to investigate to determine how the fire started, and whether the fire was accidental or not.

There have been no reports at this point of anyone else in the van.

(1st REPORT, 8:35 a.m.) Emergency crews responded to a mini-van on fire in the parking lot of the Do Bar in Great Falls on Tuesday morning.

As of 8:15 a.m., there are still police officers at the scene, and a Great Falls Fire Rescue special operations trailer at the scene, located at 1800 3rd Street NW.

A large portion of the parking lot is blocked off.

Witnesses at a nearby coffee shop said they saw the parked van in flames between 6 a.m. and 6:30 a.m.

At this point, the GFPD is not releasing information on whether anyone was injured, and there is word yet about what may have caused the fire.

NOTE: The GFPD respectfully asked all media at the scene to refrain from stating whether or not there was a body found until they finish processing the scene; we have chosen to honor their request.

Emergency crews respond to mini-van on fire in Great Falls
Copyright 2020 Scripps Media, Inc. All rights reserved. This material may not be published, broadcast, rewritten, or redistributed.