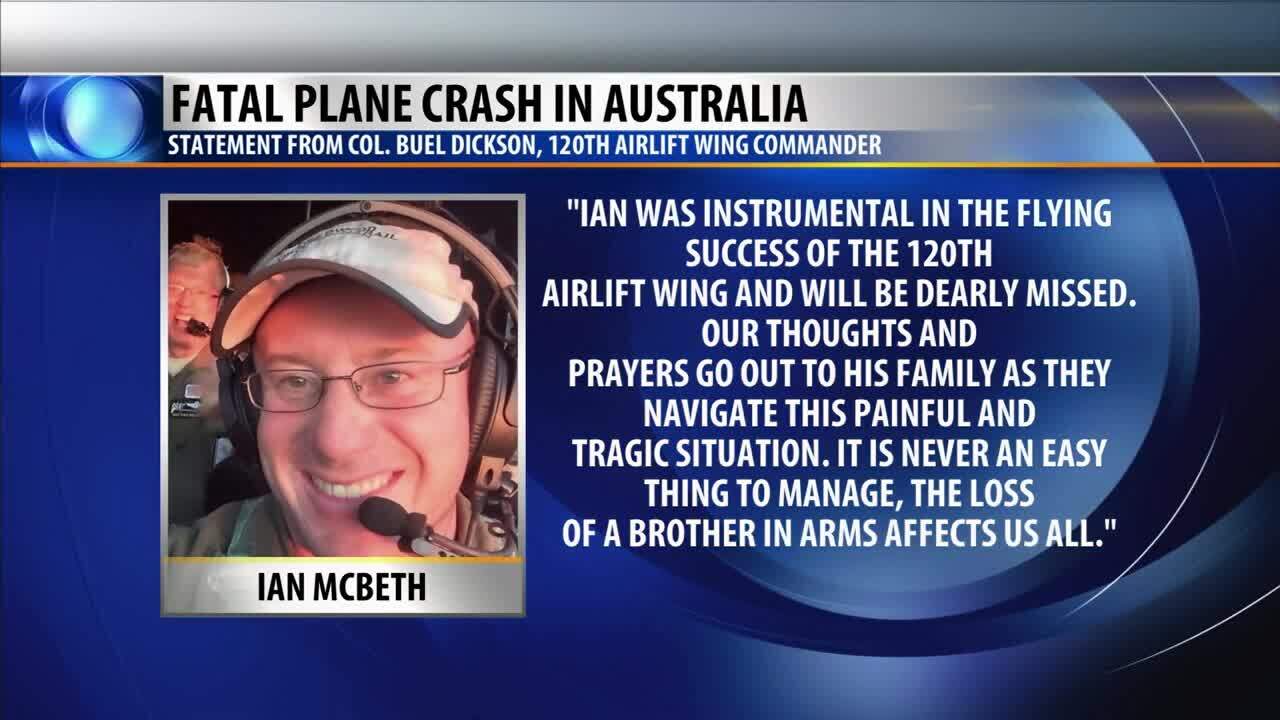 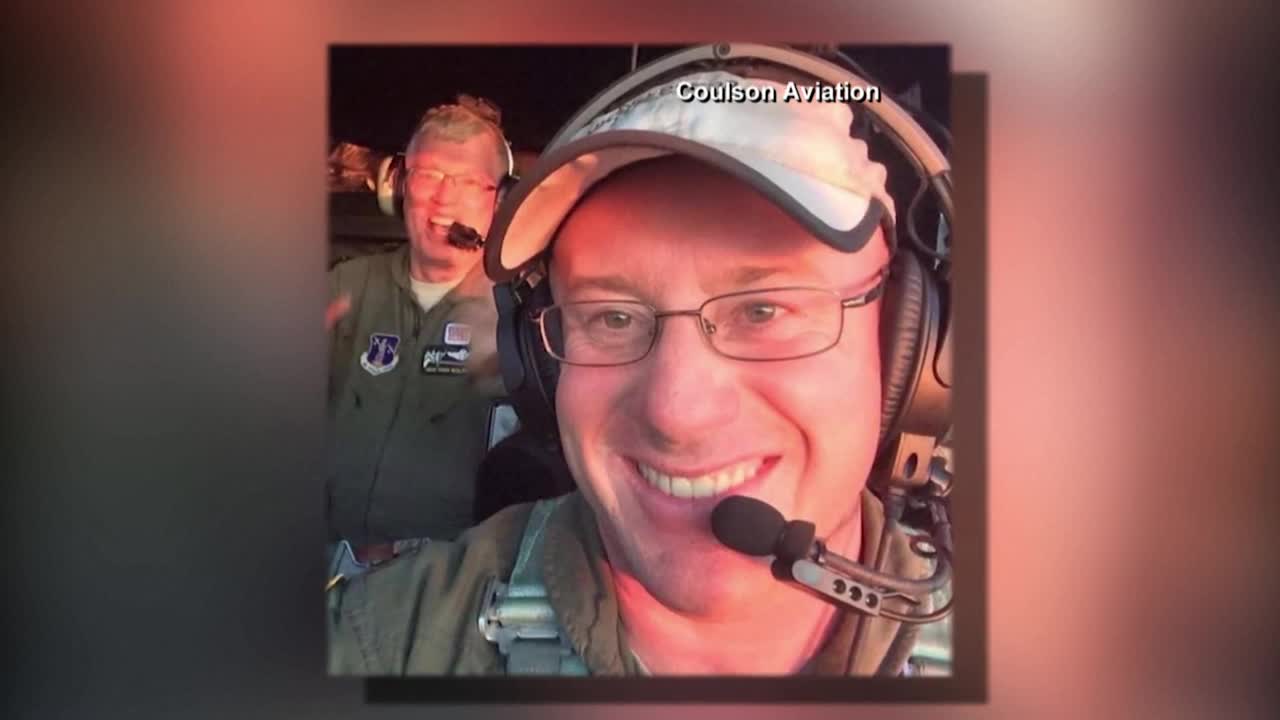 On Thursday, Ian McBeth of Great Falls died in a plane crash while helping fight wildfires in Australia.

McBeth, 44 years old, served as as lieutenant colonel in the Montana Air National Guard. In the civilian world, he was a pilot for Coulson Aviation, an aerial firefighting company hired to help fight the massive wildfires burning in Australia. McBeth was the pilot in command when the C-130 plane crashed in New South Wales. First Officer Paul Clyde Hudson and Flight Engineer Rick A. DeMorgan Jr. also died in the crash.

McBeth leaves behind his wife Bowdie and three children: Abigail, Calvin, and Ella.

Kristina Remsen, a friend of Bowdie, is holding a fundraiser this weekend in the family’s honor. When Kristina, owner of Klover clothing store in downtown Great Falls, learned of the tragedy, she knew she wanted to help in a way that words alone could not.

“There’s not any words or any actions that can take away the grief they're feeling, but if we can help out their family in a small way by some of the costs that are gonna come their way in the next few months, then that's what we need to do,” Remsen said.

Bowdie makes her own jewelry and has been selling it inside Klover since the clothing store opened more than two years ago.

“I actually met Bowdie because of Klover. We were introduced by a mutual friend who told me about her earrings. And so Bowdie came in and...I’ve had the privilege of carrying her earrings since I first opened, “Remsen said.

From Friday through the end of the weekend, a portion of all sales will be donated to the McBeths. All profits from Bowdie's earring sales and 20 percent of all Klover purchases will be given to the family.

Customers can also drop off donations Saturday inside Klover, located at 301 Central Avenue in Great Falls.

Klover will be open Saturday from 10 a.m. to 5 p.m. and will close on Sunday. However, purchases can be made all weekend long at the Klover online store .

In addition, friends have created a GoFundMe account for people to donate directly to help Bowdie and her children. It reads, in part: "Ian was a loving husband and father to three amazing children. Let us honor Ian’s sacrifice by showing his family that they will forever be held in our hearts."

Governor Steve Bullock has ordered Montana flags flown at half staff on Saturday to honor McBeth.

Coulson Aviation provided the following information about the three men: