GFPD investigates report that someone jumped from bridge 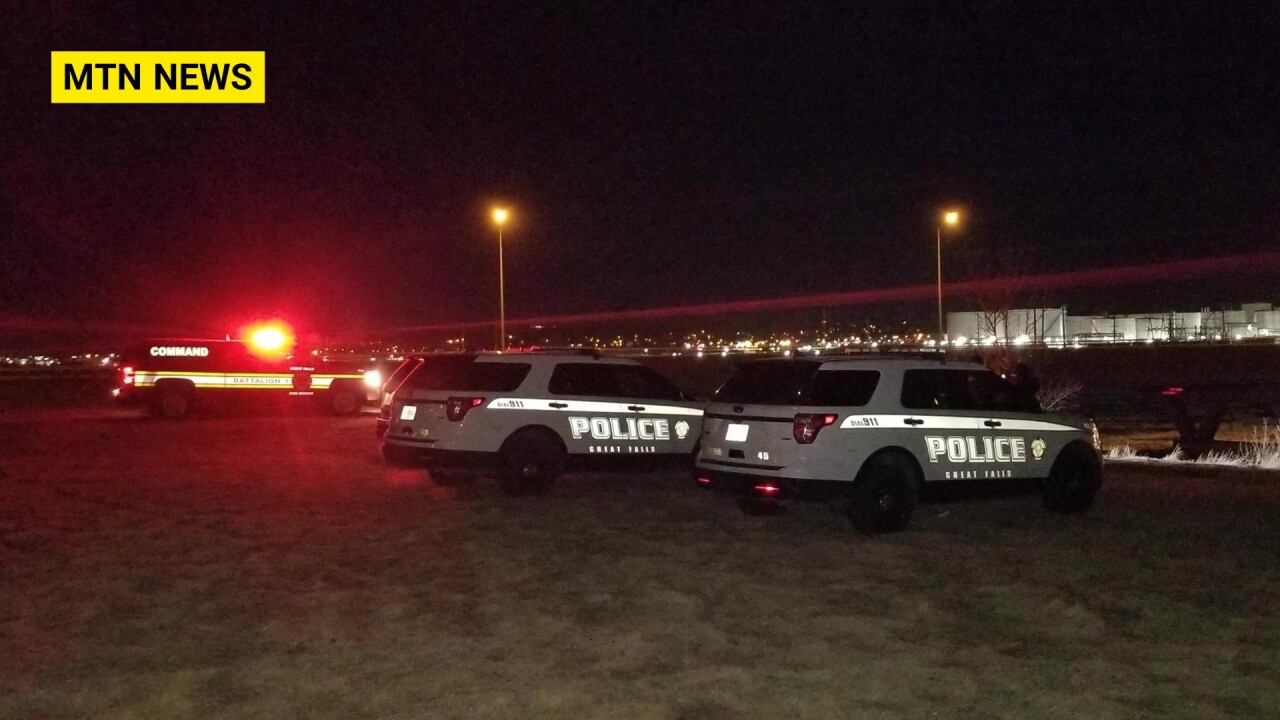 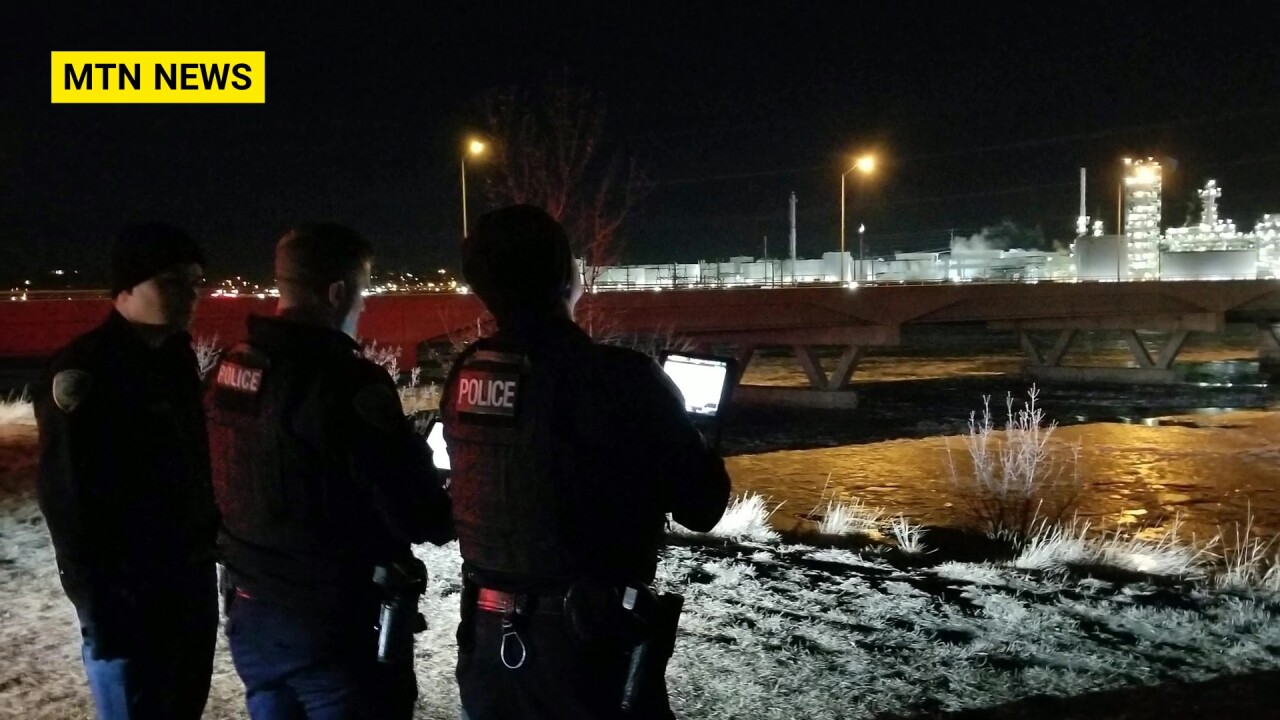 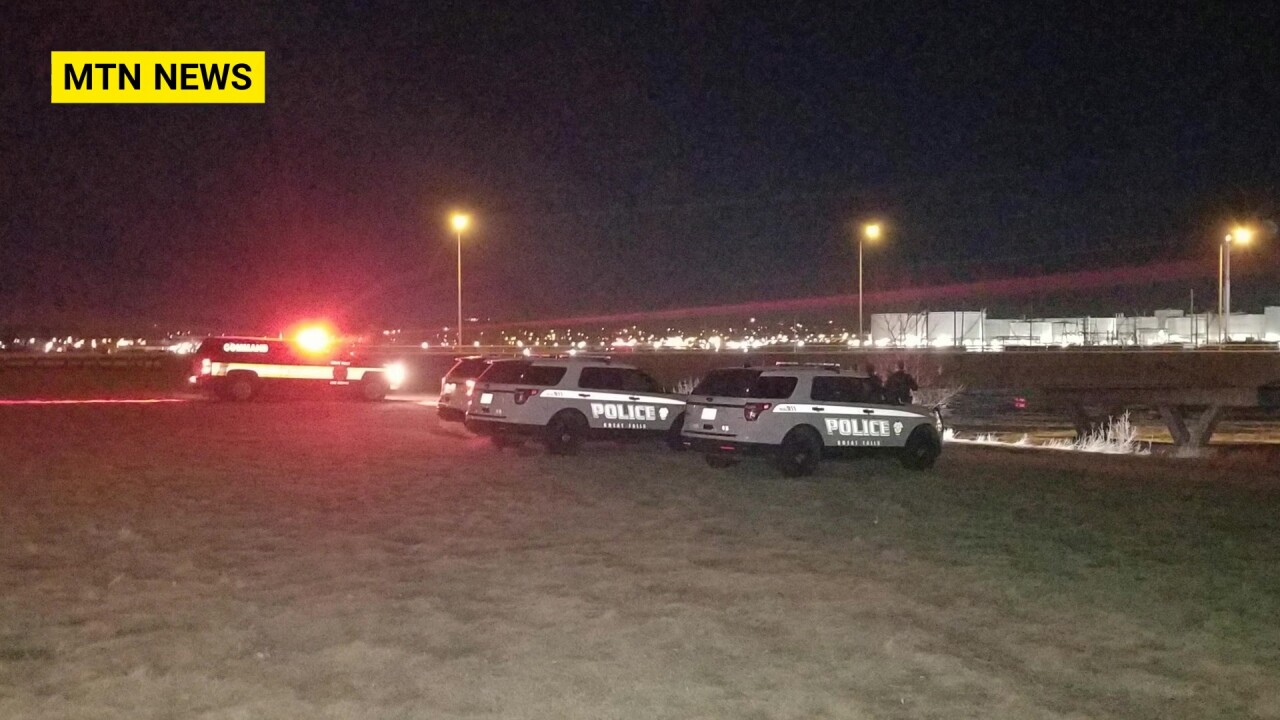 Just before 11 p.m. on Thursday, emergency personnel responded to a report that a person may have jumped from a bridge into the Missouri River in Great Falls.

In addition to visual searching, the GFPD used a drone to scan the entire area around the bridges from bank to bank.

They were unable to launch a search boat because the river in that area is too icy.

As of 11:45 p.m., there was no evidence that anyone had jumped or fallen into the river.

We will update you if there is any new information.

GFPD investigates report that someone jumped from bridge
Copyright 2020 Scripps Media, Inc. All rights reserved. This material may not be published, broadcast, rewritten, or redistributed.