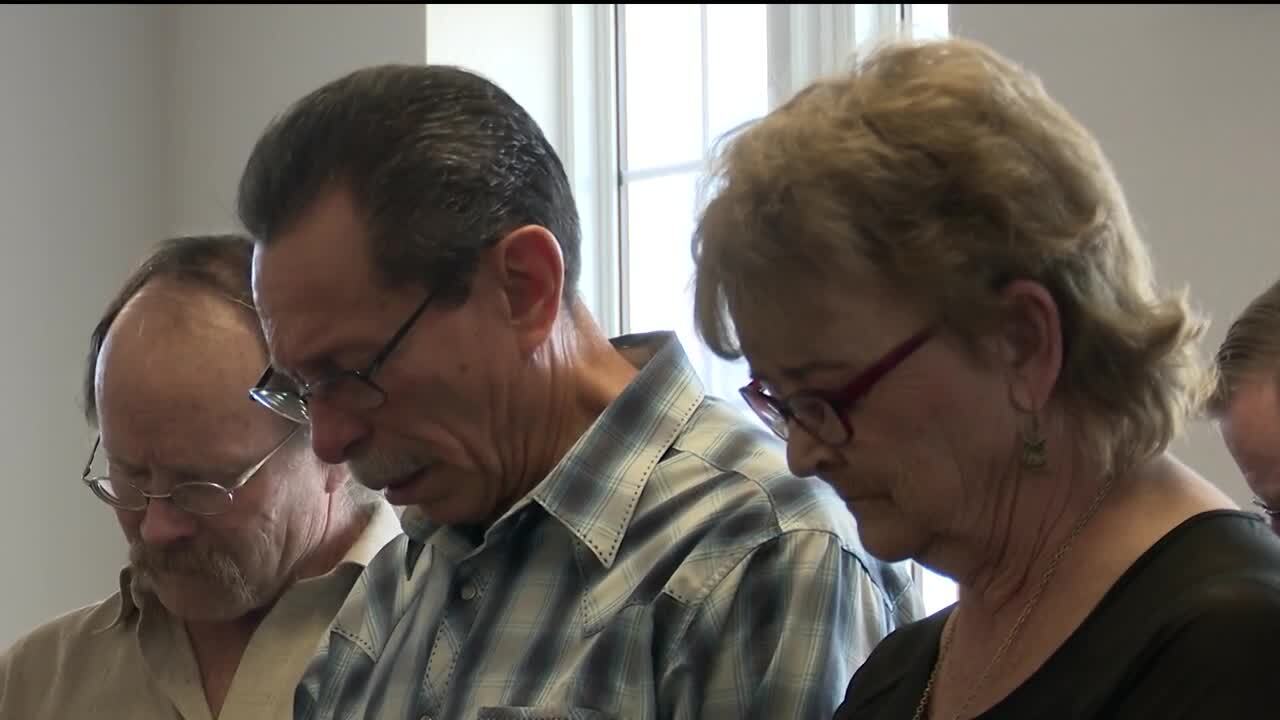 The Great Falls Community Gospel Choir will soon take the stage at Carnegie Hall in New York City, making them the first gospel choir from Montana ever to do so.

The Great Falls singers have been preparing since last February for their upcoming performance at one of the most well-known venues in the world.

On February 17th, the 26 members will join other choirs from across the country for an eight-piece group performance at Carnegie Hall.

Brenda Dotseth has been with the choir since they began singing together seven years ago and can’t wait to take the stage in New York.

While the opportunity to perform at such a prestigious hall is a great honor for both choir and the community, the road to get there is a costly one - totaling $48,000 for airfare and lodging.

“I am on a fixed income. I'm retired, disabled, but through the grace of God it’s just worked out. We’re almost there but we still need a little more we had a lot to raise and Great Falls is a smaller community, so it’s just been a little bit harder than expected,” Dotseth said.

Choir director Christell Benson believes the trip is an opportunity to represent Great Falls, Montana, and their faith in Christ.

“That’s what we want to do...represent this community in a way that shows love and unity and concern for others,” enson said.

The choir has already raised more than $40,000, or about 83% of their fundraising goal.

if you’re interested in attending the choir’s upcoming fundraiser, see the details below: