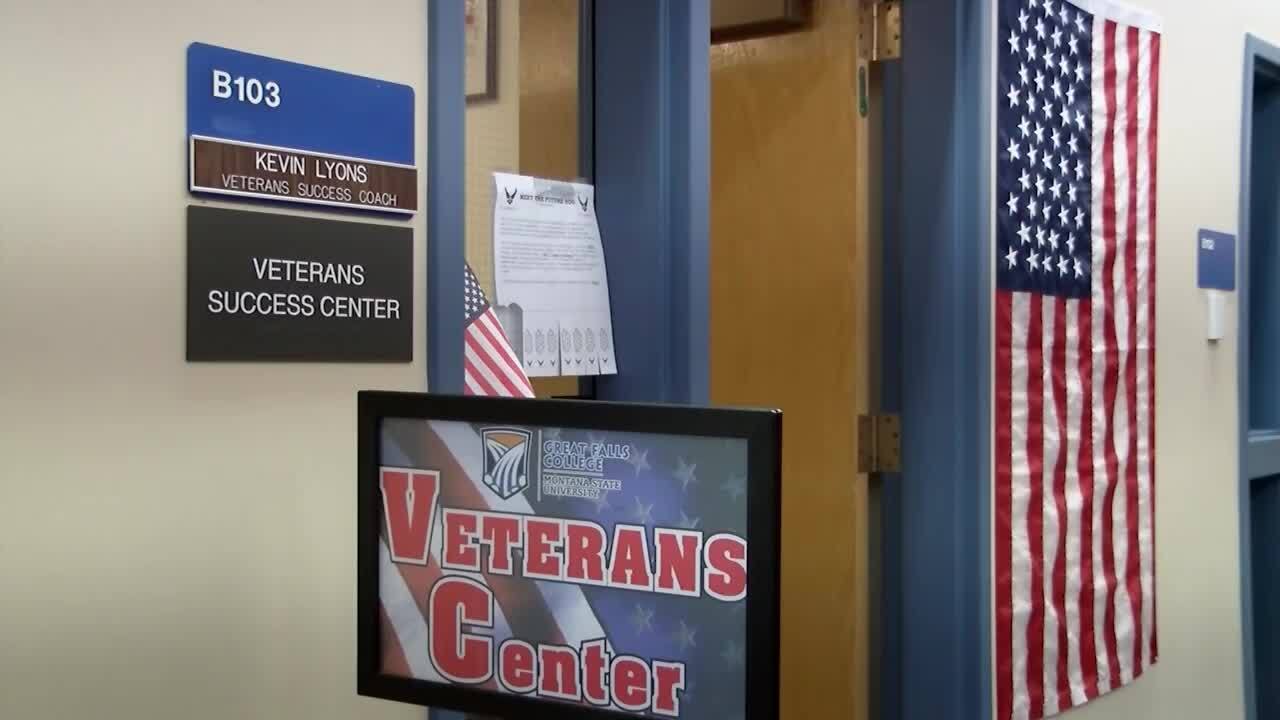 “Great Falls College always has worked hard to integrate its military-connected students, so it is really gratifying to be recognized by Military Friendly Schools as a member,” said Dr. Susan Wolff, the school's CEO and dean. “We are incredibly blessed to have so many military-connected people choose to advance their careers and improve their skills at Great Falls College. We are very happy about being named a Military Friendly School again.”

According to the college’s website, GFC MSU was originally designated as a Military Friendly School back in 2015 by Victory Media, which works to connect the military and civilian worlds. Now in its seventh year, the Military Friendly Schools designation provides service members and their families with transparent, data-driven ratings about post-military education and career opportunities.

“The Academic Success Center at the school does a fantastic job of looking after the student body population, that’s not just military veterans, anybody can go up there,” said Iain Morrison, a retired airman from Malmstrom Air Force Base and current GFC MSU student. “The academic success center is a great resource, but there’s a lot of people in and out of there on a regular basis, so if you’re looking for more of a quiet place to be able to study, also they have the same models that we have, but having easy access to them down here. There’s pretty much always stuff in the cabinet that we can pull out and use. Up there, you’re competing with the rest of the other 500 or so students who are in the program doing the same stuff.”

Students like Morrison who are looking to further their education either during or after their military service are finding more and more that the local Great Falls college offers a variety of resources that can help them make the transition from military life to school as easy as possible. From study rooms to dedicated faculty, even financial aid and working with previous educational institutions to accept school credits.

“Very easy,” Morrison said when asked how the process of transferring credits was for him. “They took standard credits like the English, Math, all of that stuff rolled right in. I have a Associates of Science in Construction Technology from the Air Force, but obviously that doesn’t pertain to any of the medical stuff, but they were able to give me an elective credit for a lot of the construction stuff, so they still applied it towards the Associate Science.”

For staff members like Victoria Bull, they work hard for veterans because they care, not for the awards and honors, but she says that getting the recognition is nice because it can help spread the word to the community that GFC MSU is a military-friendly place.

“I think it’s a nice distinction because it recognizes all of the folks here on campus that are really working to help our veteran students and our other military students succeed,” said Bull, the a Financial Aid Specialist and Veteran’s Coordinator for the college. “We have a lot of folks from our student services to our faculty and other staff members that really want to see those folks succeed, and having our veteran success center here really helps our students have those extra resources, like Iain talked about, that can really help them be successful.”

Morrison joined the Air Force right out of high school in 1994, and stayed in for as long as they would let him, 24 years. Around a year before the end of his service, he started looking at job programs and taking tests that would supposedly tell him what type of career he was best suited for.

“The physical therapy thing came up, and at first I kind of, because I had been in construction, I was like ‘I don’t know about that,’” explained Morrison. “Then I found out there was a school here that would be willing to teach someone like me to do that stuff, it was definitely encouraging.”