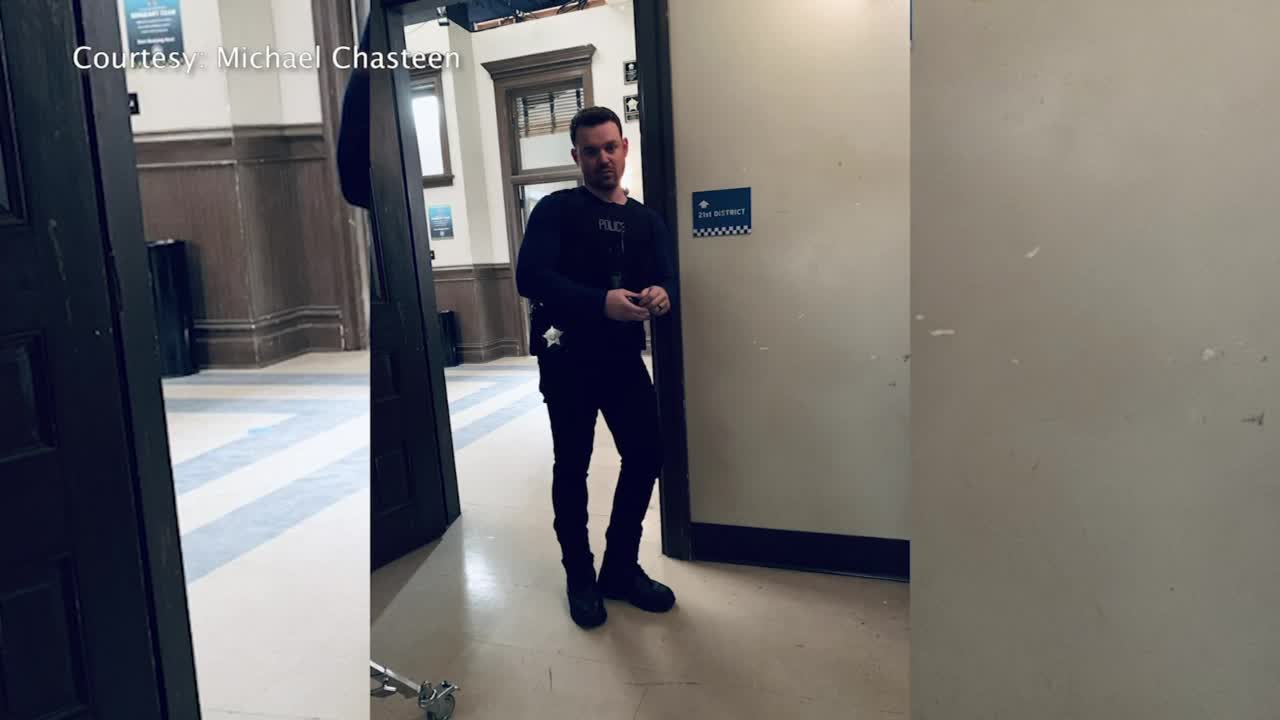 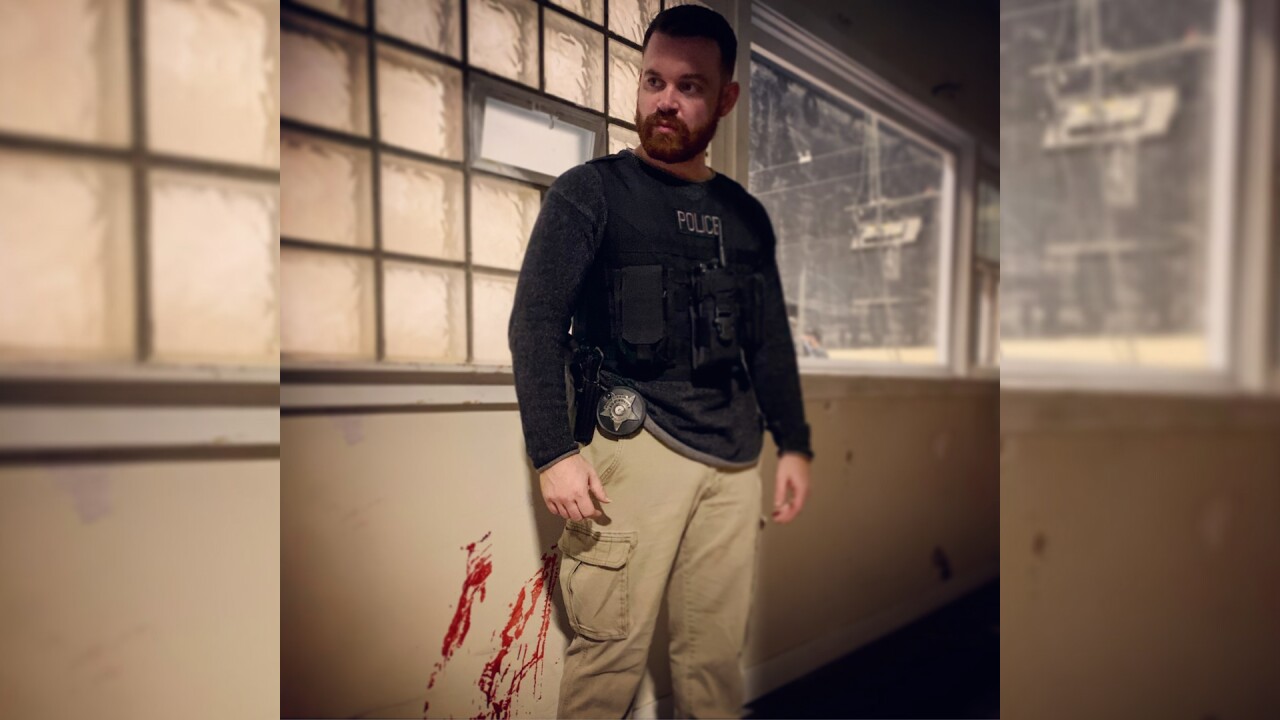 GREAT FALLS — When season eight of NBC's 'Chicago PD' debuts on Nov. 11, one Great Falls resident will make their debut as well.

Michael Chasteen will make his TV debut as an undercover cop on the show and said the experience of filming has been incredible. Chasteen moved to Montana two years ago to settle down with his wife and daughter.

"It's been an incredible experience because you get to feel the realness of, you know, what's actually going on in the world," said Chasteen via Zoom.

Chasteen says the show takes it's roots from what people see on a day to day basis and hopes it will provide a glimpse into some of the issues that play out in people’s daily lives and thinks it will provide hope to some.

*Correction: the air time for the new episode of Chicago P.D. is 9 p.m. MST. A previous version said 8 p.m.*