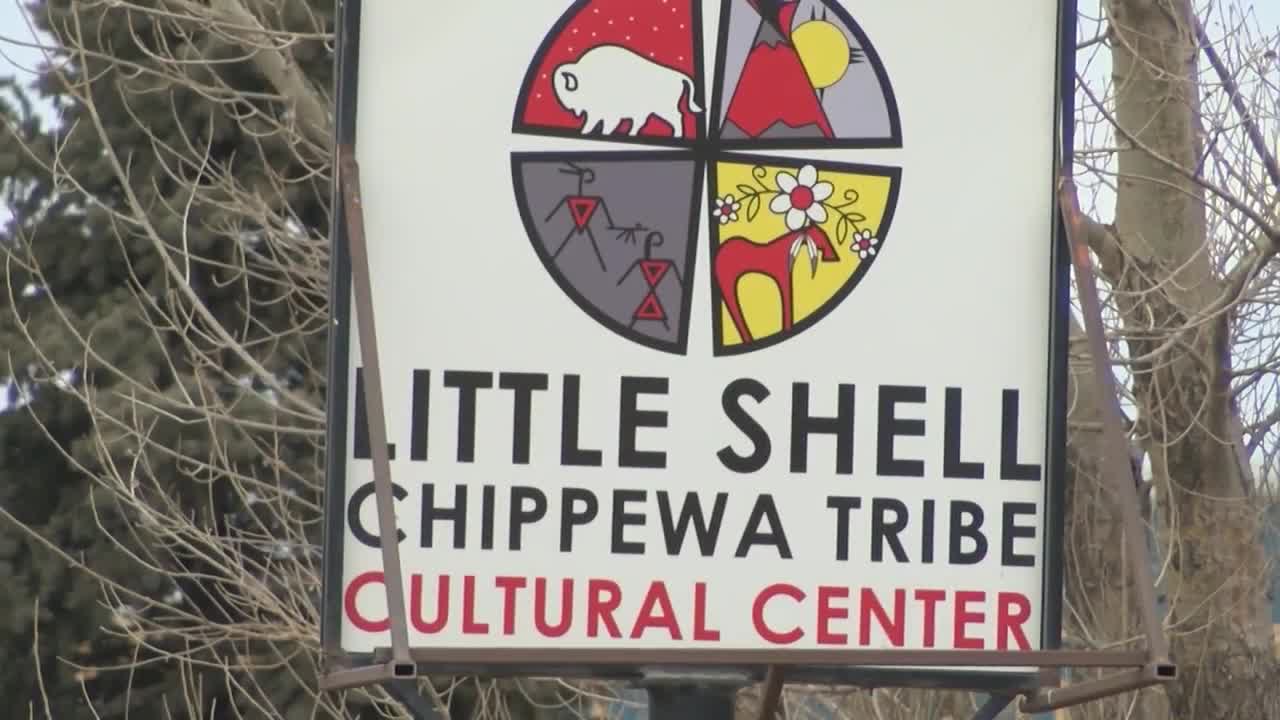 The Little Shell Tribe of Chippewa Indians had a celebration on Saturday at the Holiday Inn in Great Falls to mark their recent federal recognition after a decades-long quest.

The room filled up with people from all over coming to celebrate.

“The Little Shell tribe has been seeking federal recognition for over 130 years and to finally see it come to fruition is really a big deal,” says Gerald Gray, Little Shell Chairman. “Yesterday I met a guy for the first time and he introduced himself and he came up to me and literally was crying because it was so emotional for him that this had happened finally.”

The journey to get here hasn’t been an easy one, but the tribe's attorney, Josh Clause, is proud and happy for the progress. “Now we are here today and kind of amazing how every year we got a little closer."

Clause added, “A lot of it was just about getting out there, educating senators from other states and Congressmen from others states. They had never heard of the Little Shell Tribe before, but I think that our Congressional delegates, their energy and enthusiasm for the cause, really helped win a lot of folks over on Capitol Hill to want to support the tribe.”

Chairman Gray told MTN one of his goals is to maintain the tribe’s independence, as they are, he said, “One of the most economic self-sufficient tribes that we are able to provide for our members.”

The chairman also said they are going to be looking at a trade school and economic opportunities and being able to provide the best healthcare for their members.

The Little Shell Tribe, headquartered in Great Falls, includes more than 5,000 enrolled members around the state, according to its website . The tribe has a long history, dating back to followers of Chief Little Shell, who were left without recognition or a land base after disputes over a federal treaty in 1892.