"You don’t have to spend a ton of money to say thank you." 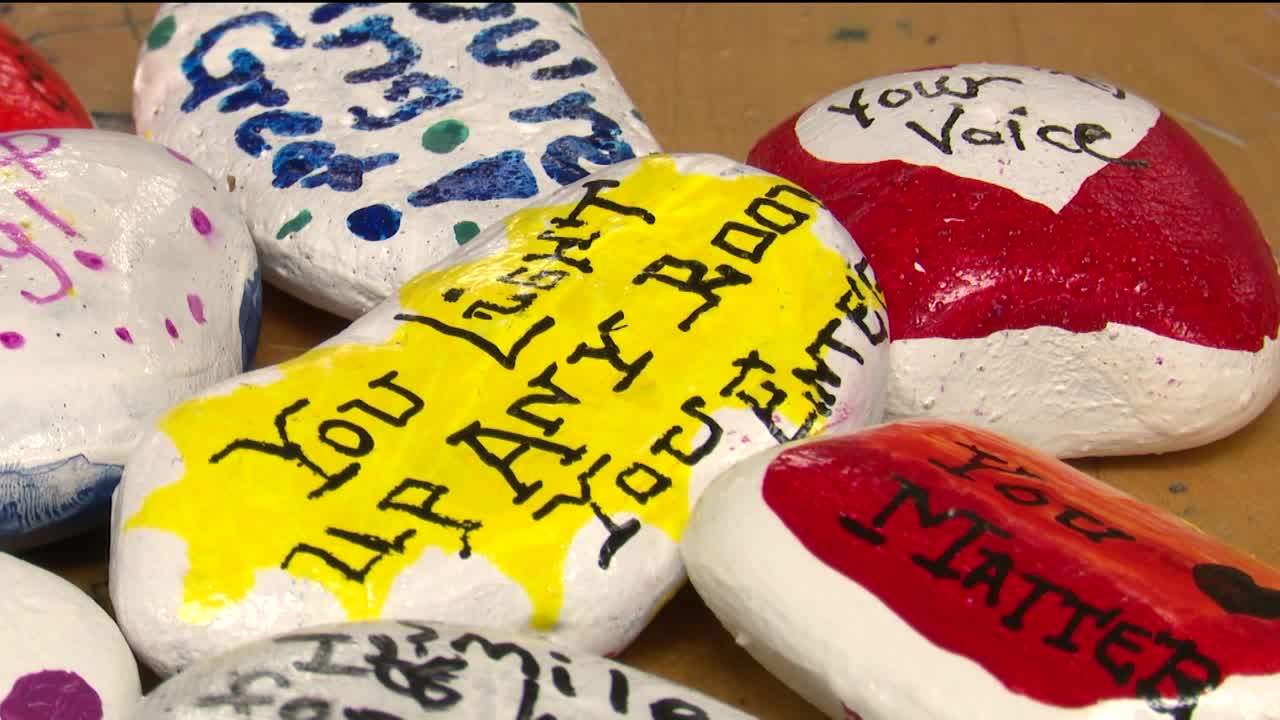 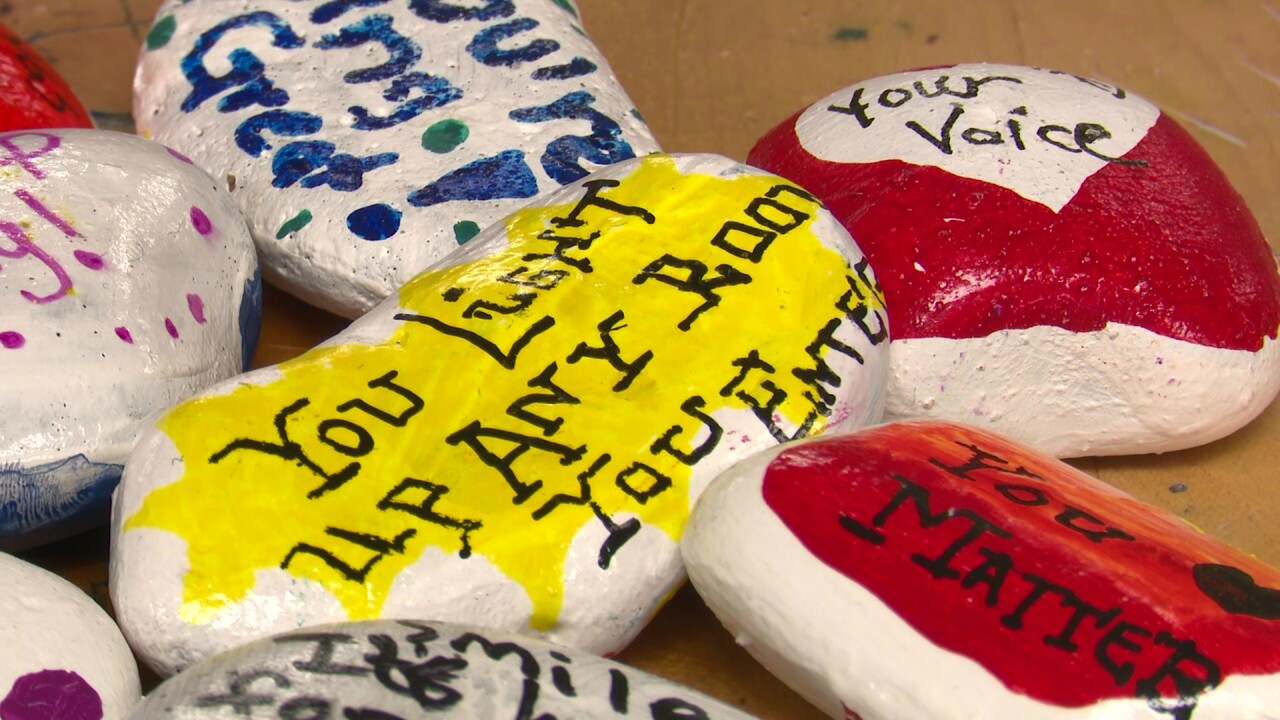 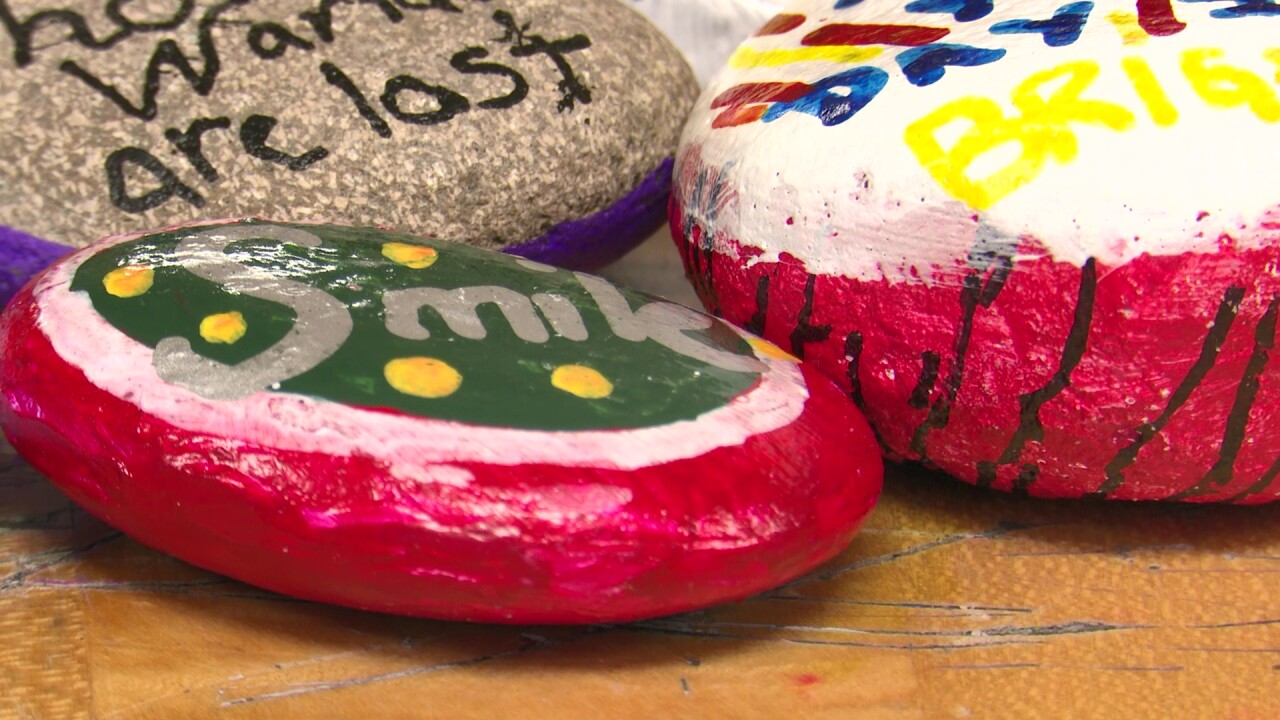 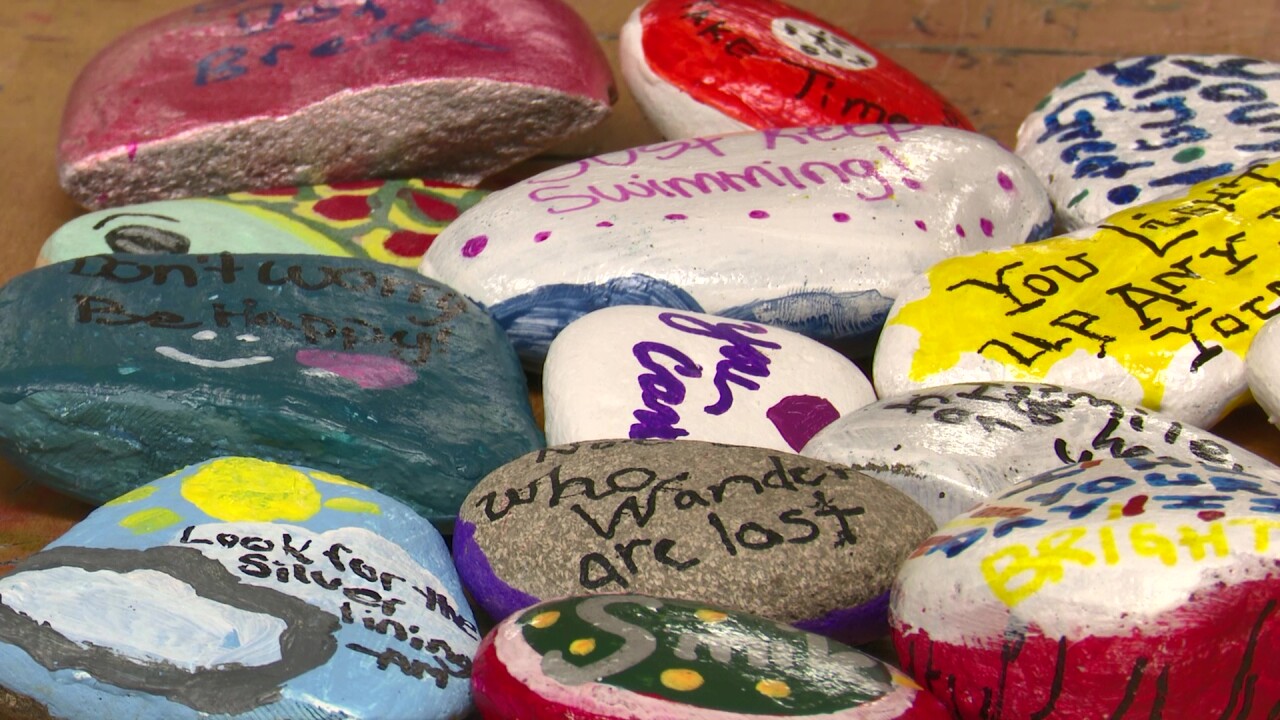 A Great Falls Public Schools teacher introduced a national movement to her students and now they are partnering with Malmstrom Air Force Base - it’s called the Kindness Rocks Project.

“I thought that is the perfect community partnership that we can do,” East Middle School teacher Jenn Volkmar said. “I think at the beginning the kids were like, ‘We’re going to paint rocks?”

She had her students paint more than 150 rocks, all decked out with inspirational quotes.

“At that point, I knew I was going to do the rocks with my students, but I didn’t know where we were going to put them,” Volkmar said.

Then it clicked. “My dad was in the Army, I have several friends who are still in the Air Force or work as a civilian on the base,” Volkmar said.

Volkmar took a poll and the number of students who were not only born into a military family like herself but were affected by suicide shocked her.

“It was an alarming rate,” Volkmar said.

The class decided to donate them to the Medical Group at Malmstrom Air Force Base.

“You don’t have to spend a ton of money to say thank you. I think that hit home,” Volkmar said.

“They can look down at our rock bed that is all the way around the campus and maybe just see an inspirational message. It gives them a, ‘You know what? I can do this, I’m ready.’ They come in and see us and hopefully be better off,” said Captain Cameron Owen.

The airmen are thankful.

For the East Middle Schooler 8th graders, they are humbled.

“It makes them feel that they are a part of something and that is important,” Volkmar said.

On Tuesday, base officials presented the class with an appreciation award.

Volkmar hopes to continue this project each month.