Mayor Kelly: "Great Falls will NOT be receiving any refugees in the foreseeable future" 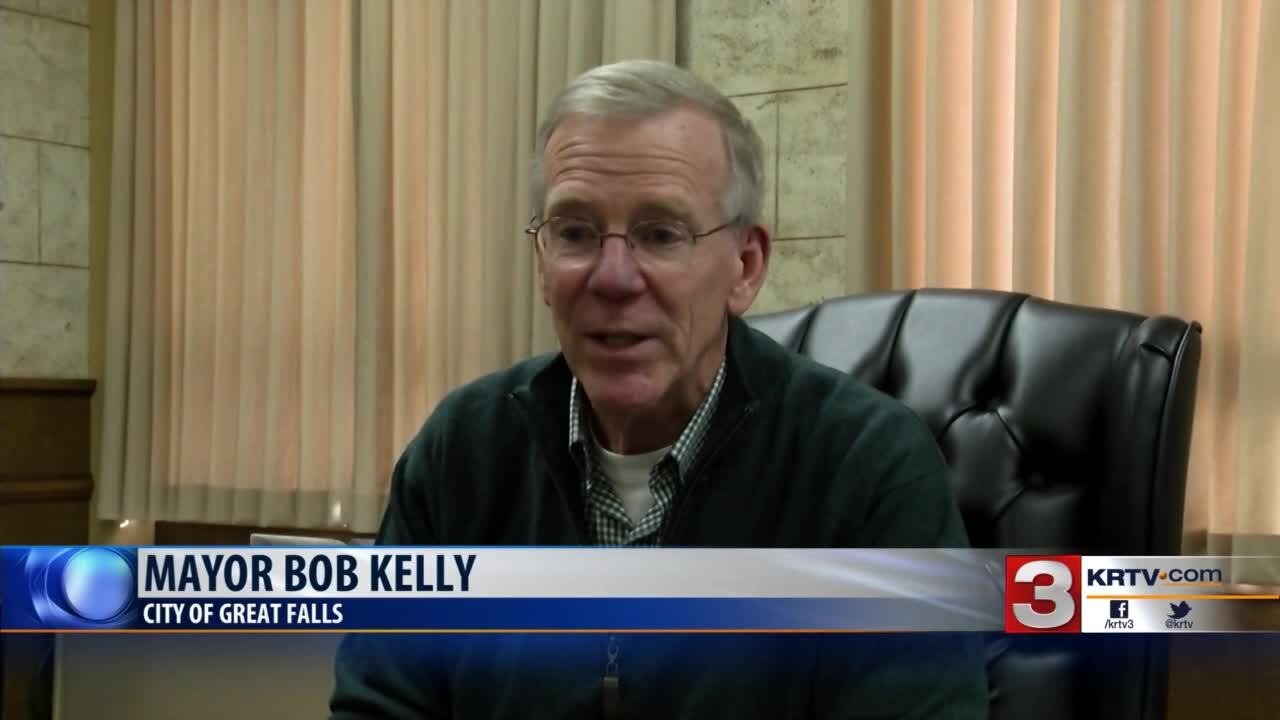 Elected officials across the United State, including some in Montana, are asking President Donald Trump to allow more refugees into the country.

Hundreds of leaders have put their name on a letter from an organization called "Welcoming Refugees 2020." At the top of the page, it asks state and local elected officials to sign on to support refugees in their communities, and then lists who has signed from each state.

The Welcoming Refugees website states: "Each fall the President, after consultation with Congress, sets the number of refugees who will be resettled to the United States in the upcoming fiscal year. This number is known as the 'Presidential Determination.' State and local elected leaders can sign on to this letter to let the President know their communities welcome refugees and would like to see 95,000 refugees resettled in 2020. The letter with signatories as of September 10, 2019 has been sent to President Trump." To the best of our knowledge, the letter has no legal or regulatory weight, and is used solely to advocate on behalf of refugee organization to federal officials.

One of the people from Montana who signed the letter is Mayor Bob Kelly of Great Falls. Once news of Kelly's support of the letter became known in Great Falls, some people were concerned that he had opened up the gates to a flood of refugees into the community, and done so without consulting his constituents.

We contacted Mayor Kelly on Wednesday for more about the letter, and his intentions in signing it. While he declined to go on-camera, he later posted a statement on his Facebook page .

He begins by saying Great Falls will not be receiving any refugees in the foreseeable future. He goes on to explain that in September 2019, he was asked by a refugee resettlement group called " Soft Landing Missoula " to join an effort to ask the President to reconsider the reduction of federally-vetted refugees allowed entrance into the United States.

He said, "Great Falls has never been involved in that effort and is unlikely ever to be. Reduced federal funding and strict geographic restrictions on which communities can participate in the resettlement process preclude Great Falls from becoming a receiving center."

Kelly said he signed the letter to show support for the efforts being made in Missoula. In his post, he addressed both advocates and opponents of the matter:

Kelly continued, "While I stand by this support of the group in Missoula, I must at the same time apologize to those in Great Falls who felt that I was making a commitment to house refugees in Great Falls without consulting the community. Refugee resettlement is a complex and apparently divisive issue that each community must consider in its own way. It requires community input and consideration. I now realize that by using my title of mayor alongside my signature, I implied a larger sense of community support than I had intended."

According to the Welcoming Refugees website, the following elected officials in Montana also signed:

We will update you if we get more information about the issue.